In addition to expressing concern for the refugee situation currently taking place on European soil, the Pope will also show his proximity in a tangibly way. ;

On April 15, he will travel to the Greek island of Lesbos, where most European migrants and refugees have arrived by nearly risking their lives in the Mediterranean sea. They come mostly from Syria and Iraq but there are also many people coming from Afghanistan and Pakistan.

He will, once again, visit one of the critical points of this drama, as he did in 2013, when he traveled to Lampedusa, the Italian island where thousands of people, mostly from sub-Saharan origin also arrive.

The Pope will be accompanied by the Archbishop of Athens, Ieronimus II, the ecumenical patriarch of Constantinople Bartholomew, Greek President, Prokopis Paulopoulos and Prime Minister Alexis Tsipras. ;

The visit to Lesbos will be one of the gestures of mercy, something the Pope is doing every month during this Jubilee. Especially, in places where there is immense suffering. ;

Today
Week
Month
1. Pope Francis consoles a boy who asked if his non-believing father is in Heaven
2. A married couple who met at WYD, an event that doesn't only result in new priests
3. The state of Catholic lay missionaries worldwide
4. Vatican presents upcoming World Mission Day
5. Child spontaneously climbs on stage to ask Pope Francis for his cap
Follow us on

@romereports
“Our freedom in Christ is a summons to be servants of one another within the community of believers,” says the Pope. 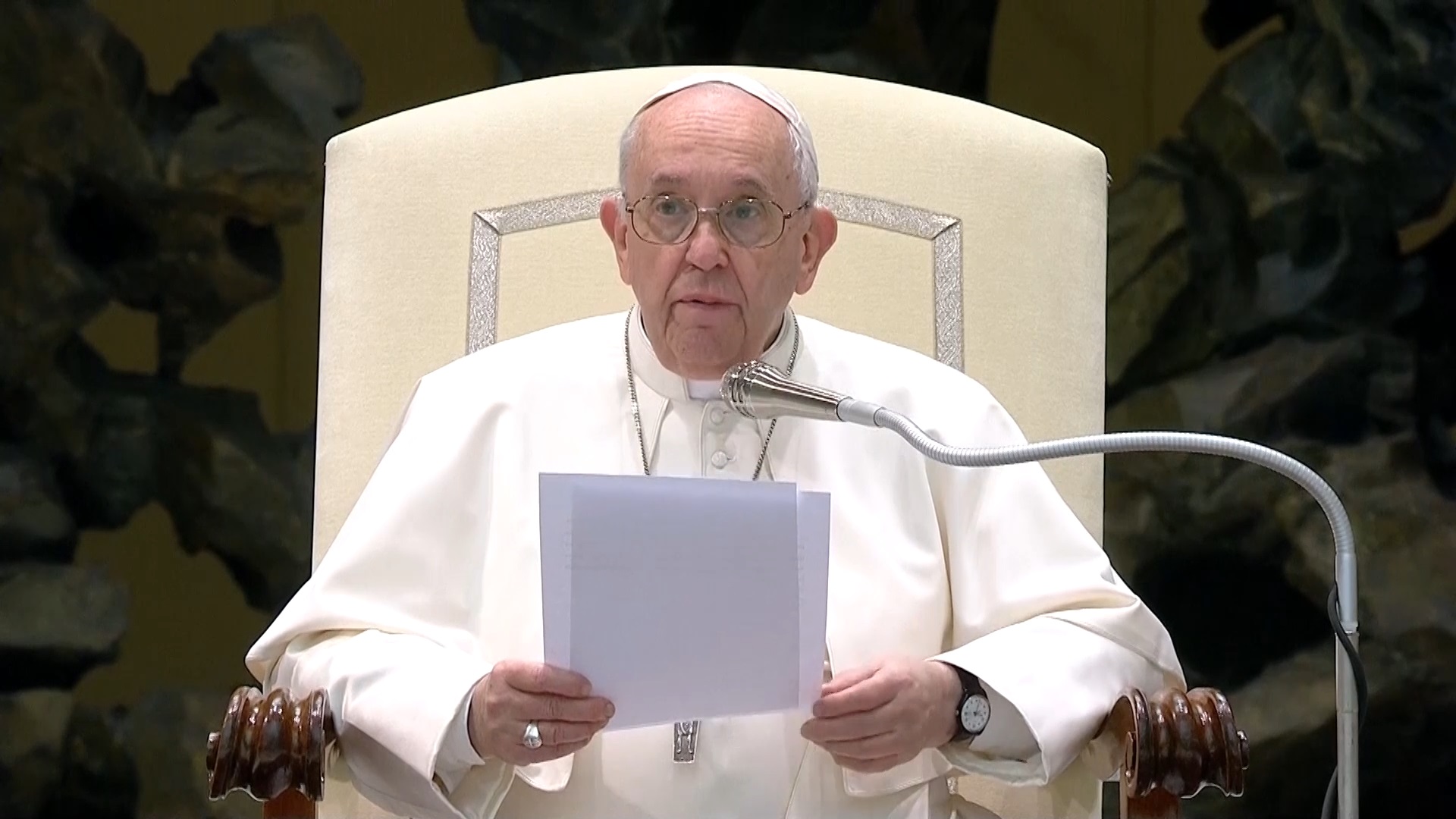