Pope Francis to hold conversations with youth at Pre-Synodal Meeting

The week-long Pre-Synodal Meeting kicks off on Monday morning in Rome, and Pope Francis wants a first-hand account of the youth's input.

The Holy Father will spend nearly three hours at the meeting and interact with 300 young people gathered from around the world. Shortly after his arrival around 9 a.m., the pope will address attendees and later hear the testimonies of five of them.

Following a short break, Pope Francis will hold an hour-long exchange with those present, before departing around noon. This gesture by the Holy Father could set a precedent for future synods, as he has taken a more active role in the preparation. The Pre-Synodal Meeting will continue until Saturday, when the final working document will be presented for the bishops' use in October. 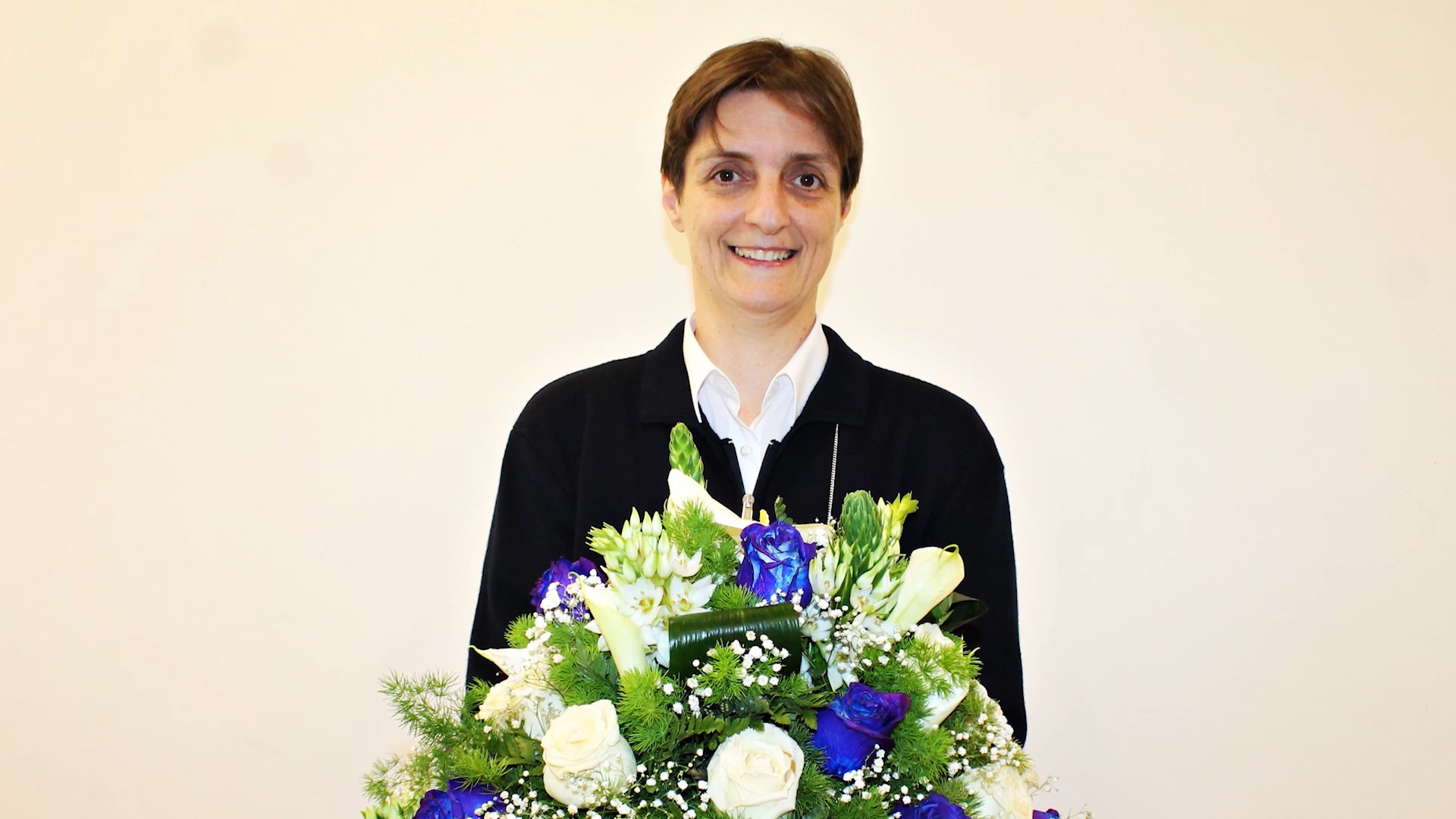 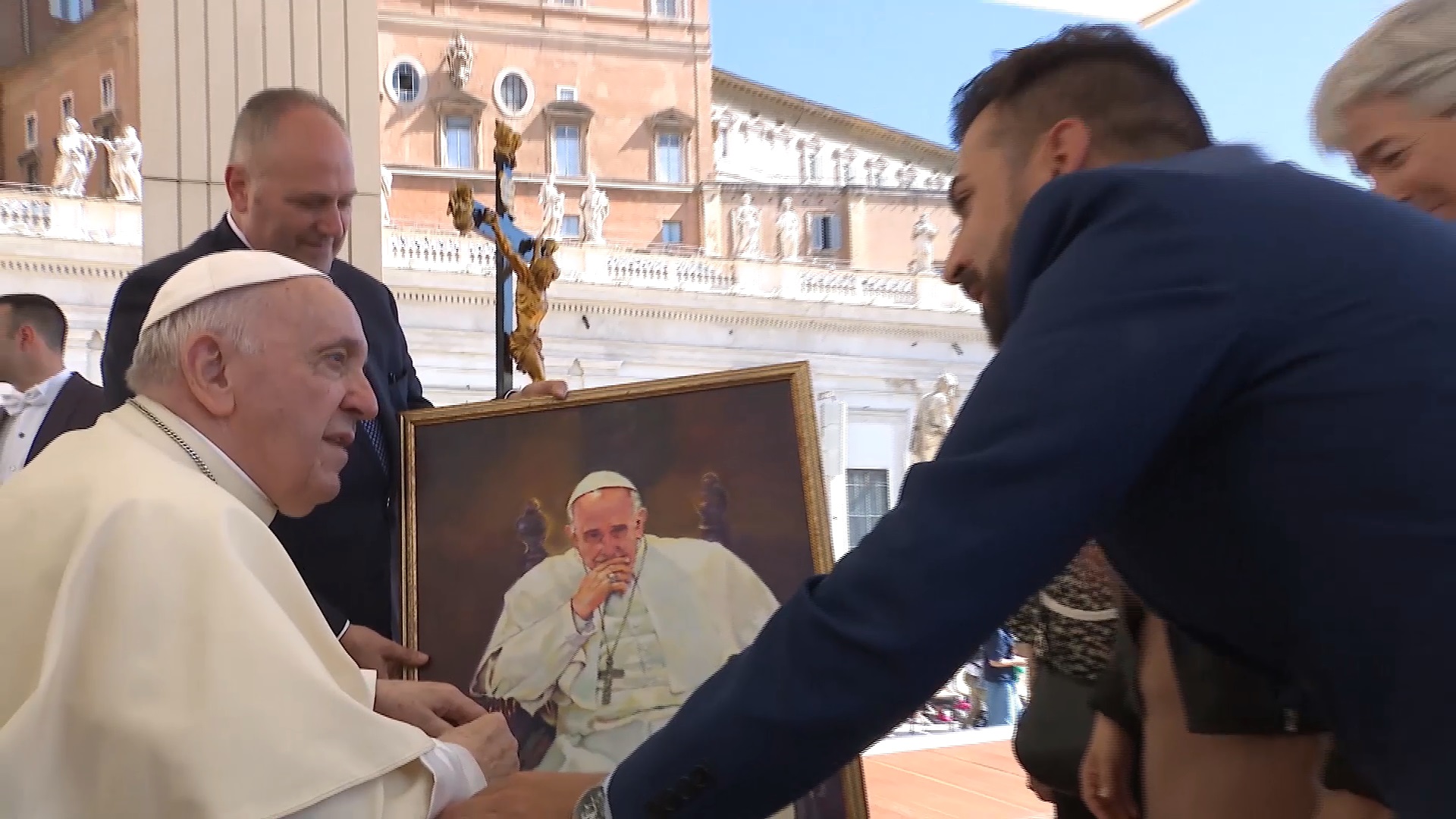