Pope Francis will travel nearly 16,000 miles during his six-day trip to Mexico, spending more than 31 hours on an airplane. For the final leg of his voyage, perhaps the most tiring part, the Vatican has chosen to use a particular plane: an Aeromexico Boeing 787-8 Dreamliner. It's one of the most modern commercial airplanes in the world. It has only been available for four years, and plenty of airplane companies have yet to acquire the new model. The design reduces turbulence. Inside, its pressure and humidity decreases the adverse affects long flights can have on the body. For a Pope who needs every ounce of energy, it could make a difference. The plane will be used on the flight from Mexico City to Juarez on February 17th and for the return journey to Rome. That will be an 11 hour flight home after a week that would leave anyone exhausted. As is tradition, the Pope's coat of arms will be embroidered on every seat inside the flight. Whether they all remain there at the end of the flight is another question. IPC/ATO Aeromexico -BN -VM Up:YA Pope's intention for December: For a life of prayer
Pope
| 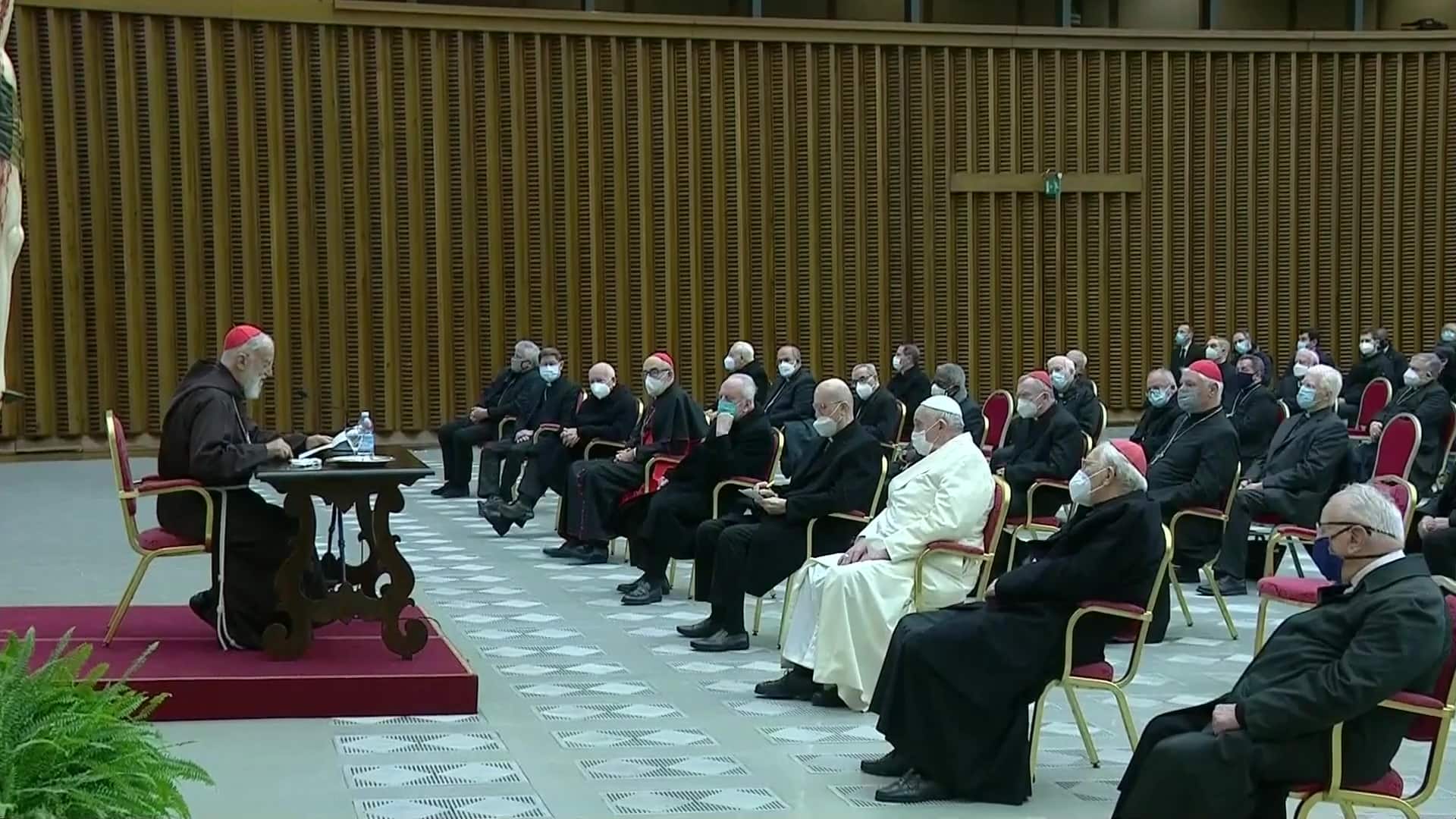 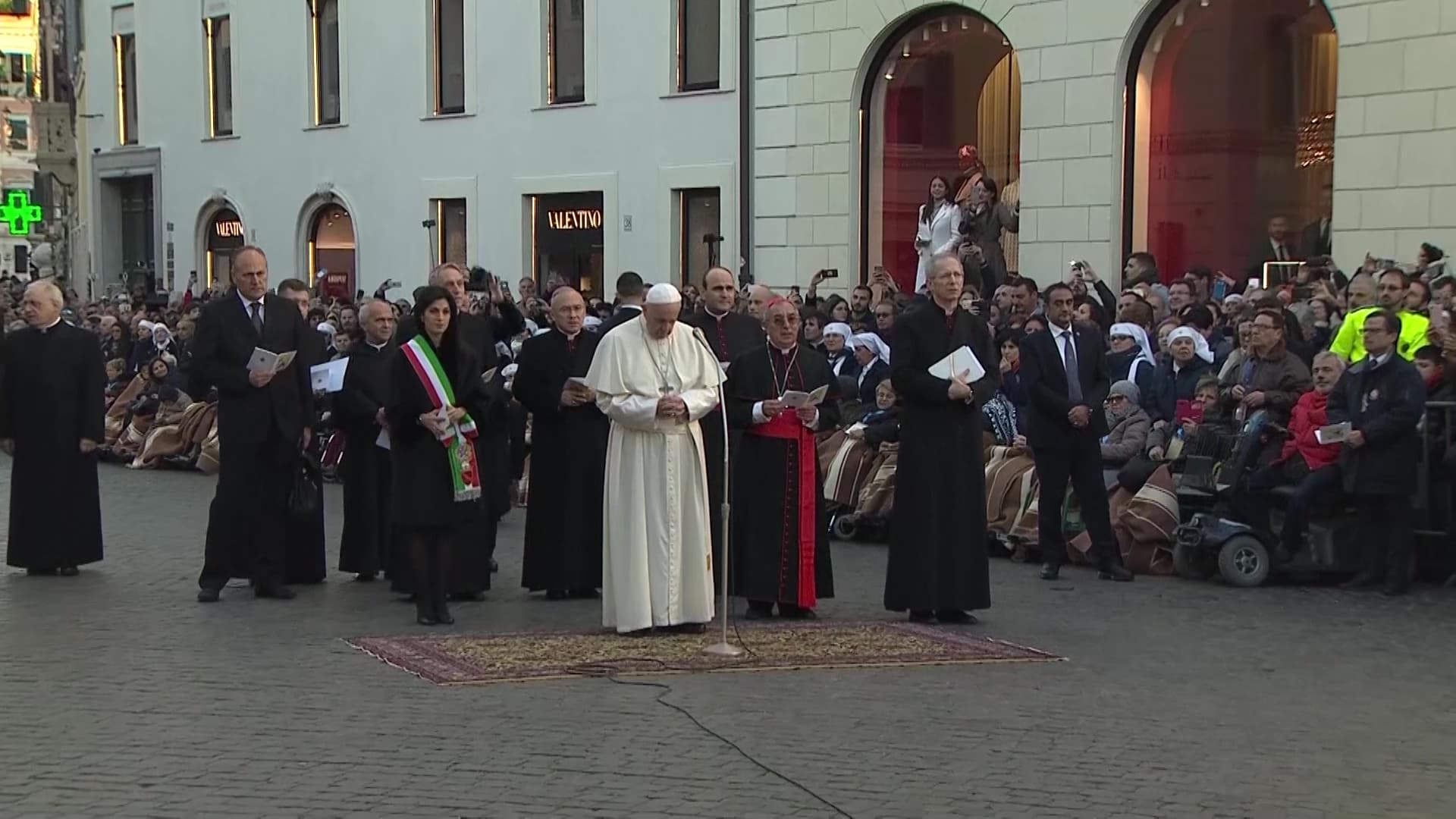 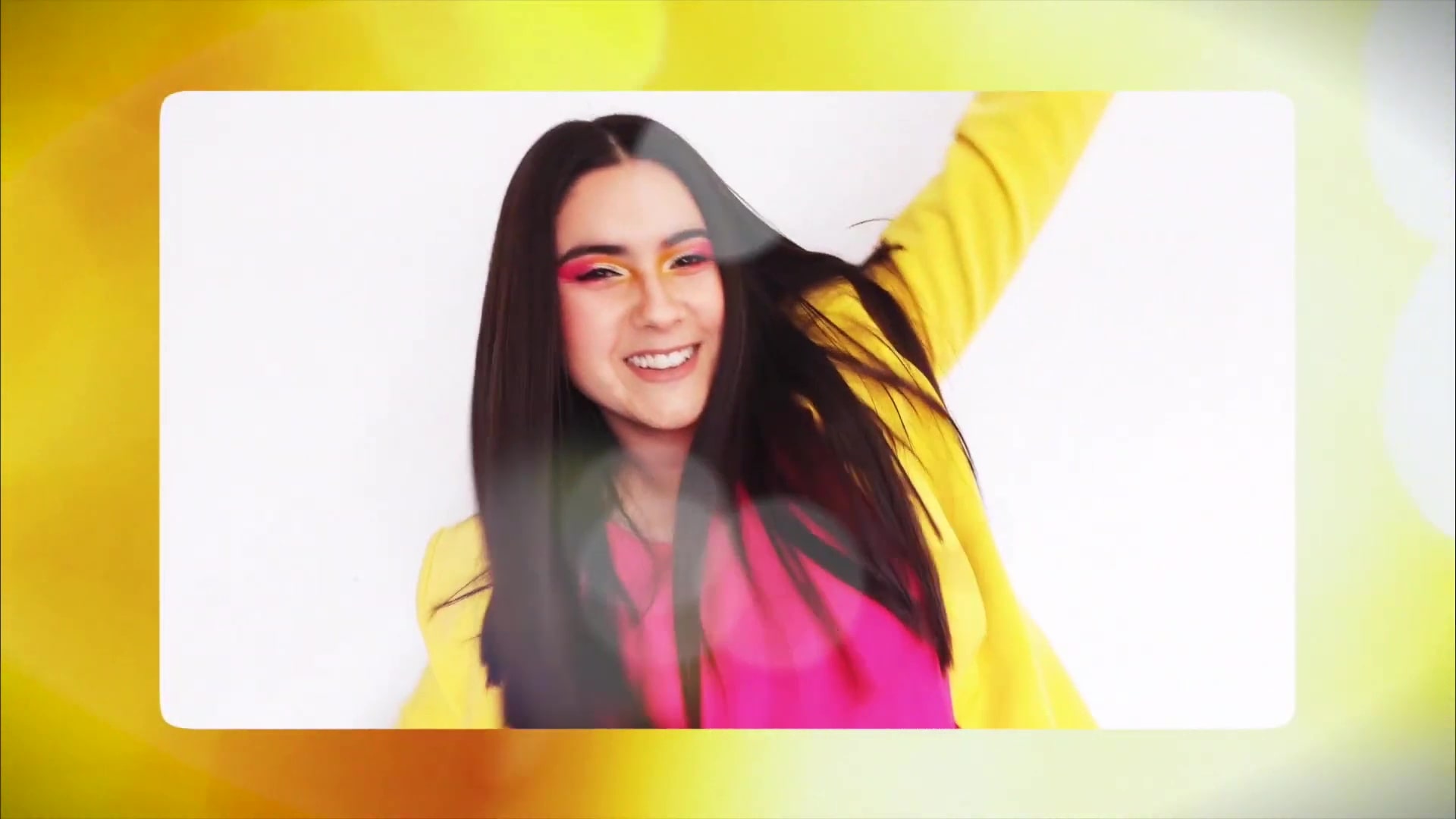 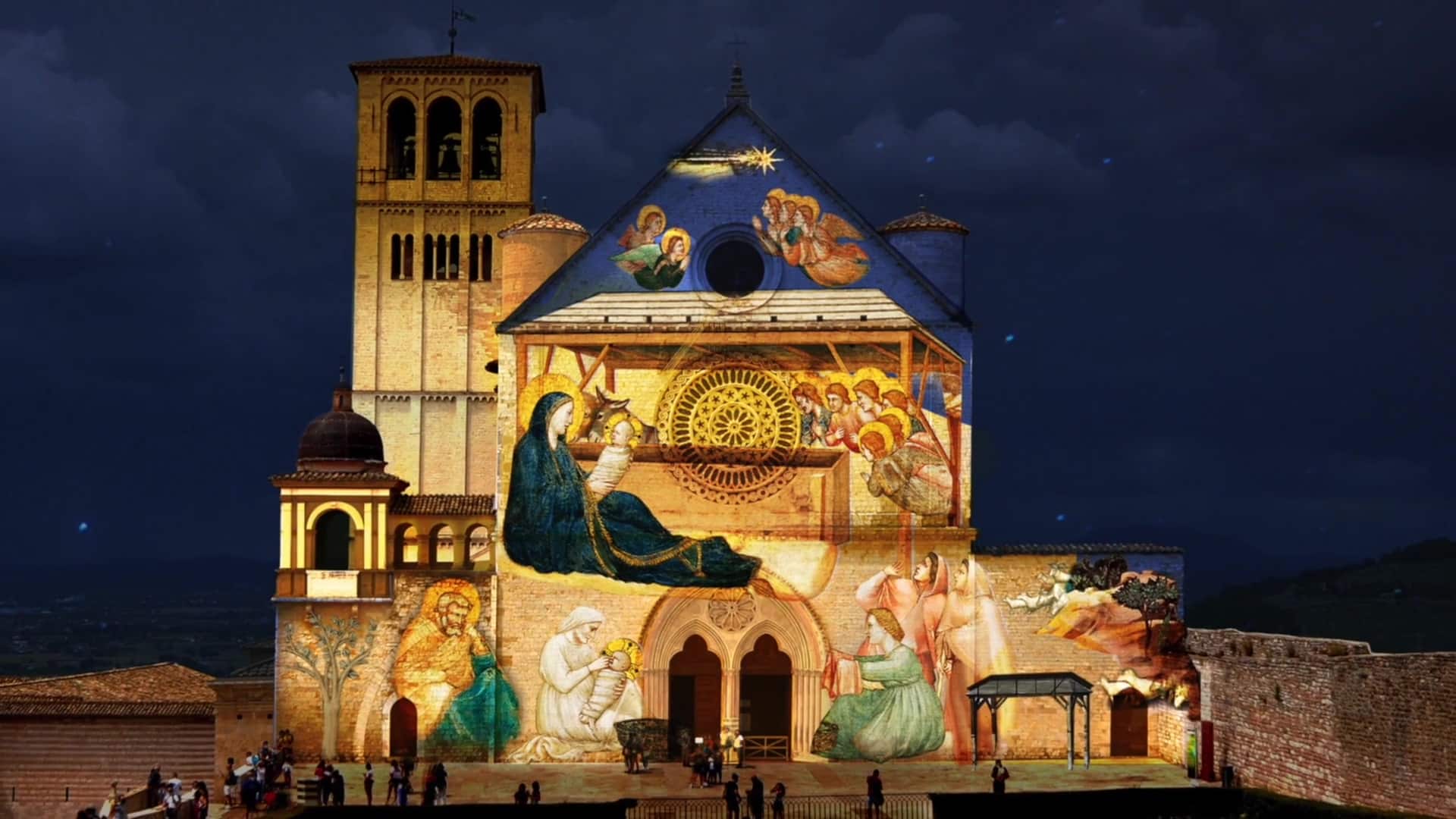 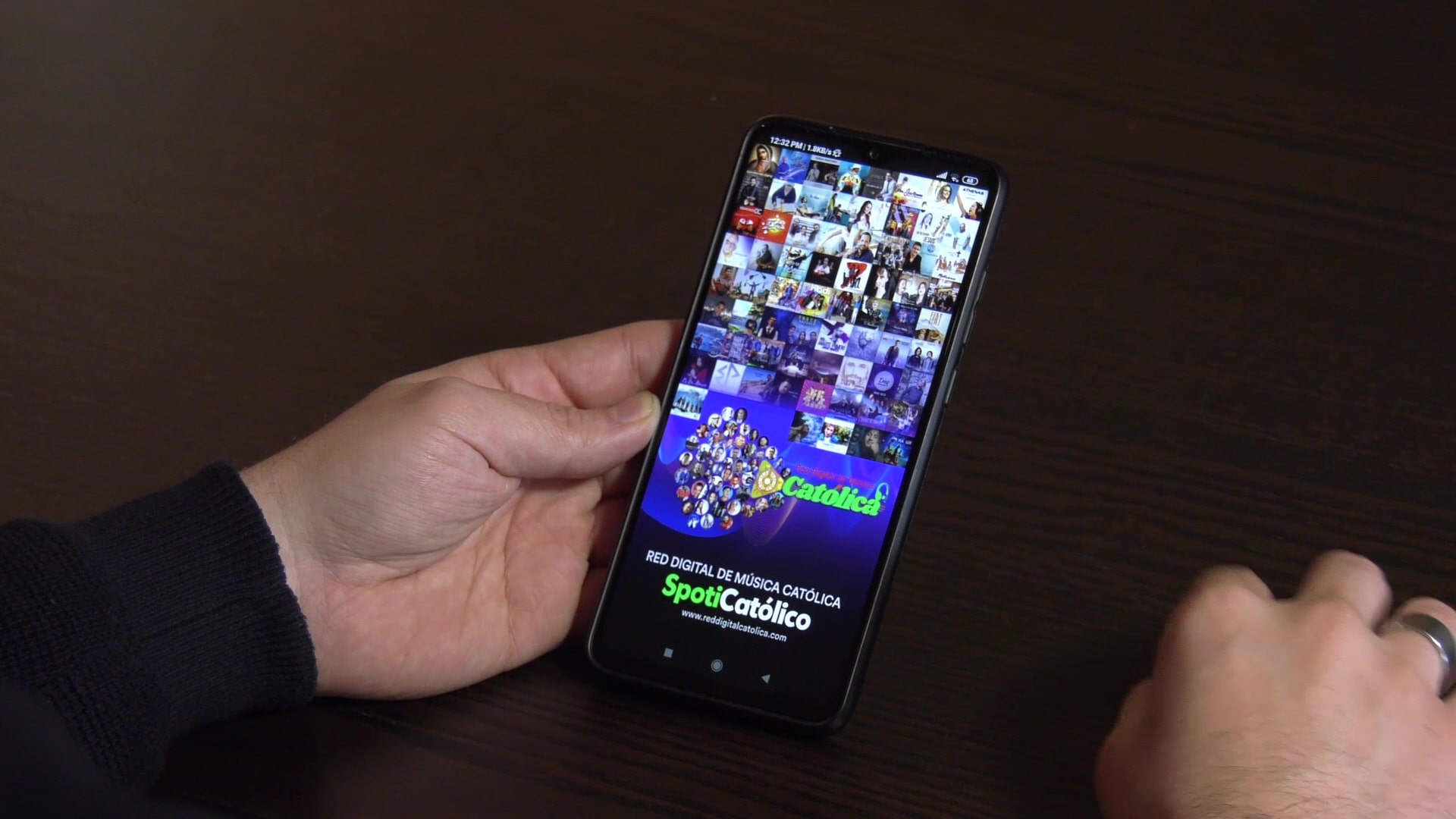 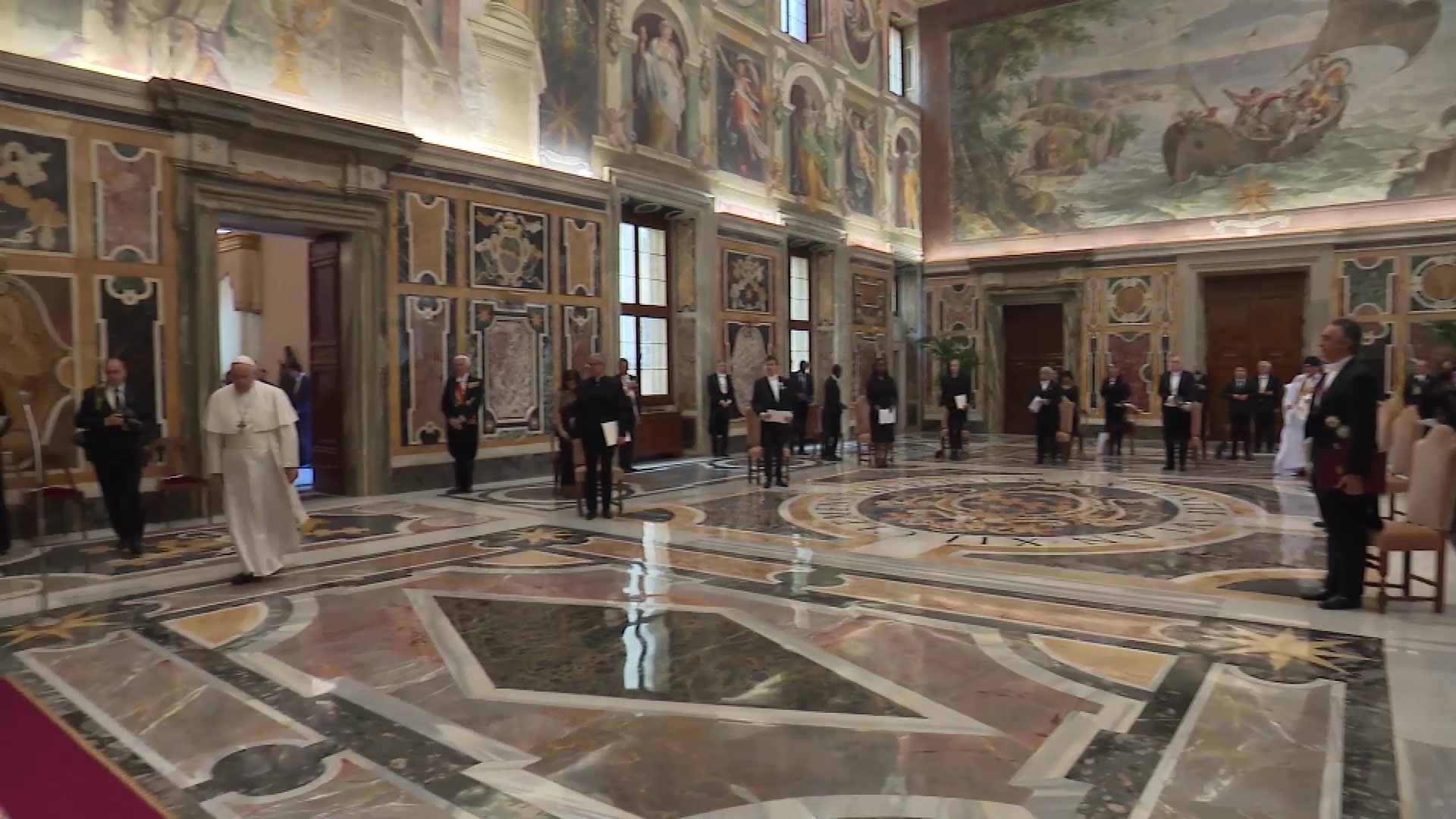