What is Pope Benedict XVI doing for his 90th birthday?

This year, Easter Sunday is also the birthday of Pope Benedict XVI. As a surprise birthday gift, this book, Cooperatores Veritatis, was written by former winners of the Ratzinger prize. At its release, his personal secretary, Monsignor Georg Gí¤nswein, shared the former pope's humble plans.  MSGR GEORG Gí?NSWEIN Prefect of the Papal Household  "We will celebrate in a very small way, very strict. Easter Monday, in the afternoon, only at home, with a very Bavarian aspect. I cannot say more. The small dedication to Bavaria will do well for the pope's heart, and also ours.â?   Monsignor Gí¤nswein also spoke about Cooperatores Veritatis, expressing the feelings it has evoked upon the former pope.  MSGR GEORG Gí?NSWEIN Prefect of the Papal Household  "This is a beautiful surprise, but not only books, but many letters that arrive, and have already arrived. I believe that soon they will have many effects. The affection is a beautiful sign that also does well for the pope emeritus.â?  The warmth and respect shown towards Pope Benedict XVI is a testament to his life of service to the Church.  JC RR - S -PR Up: 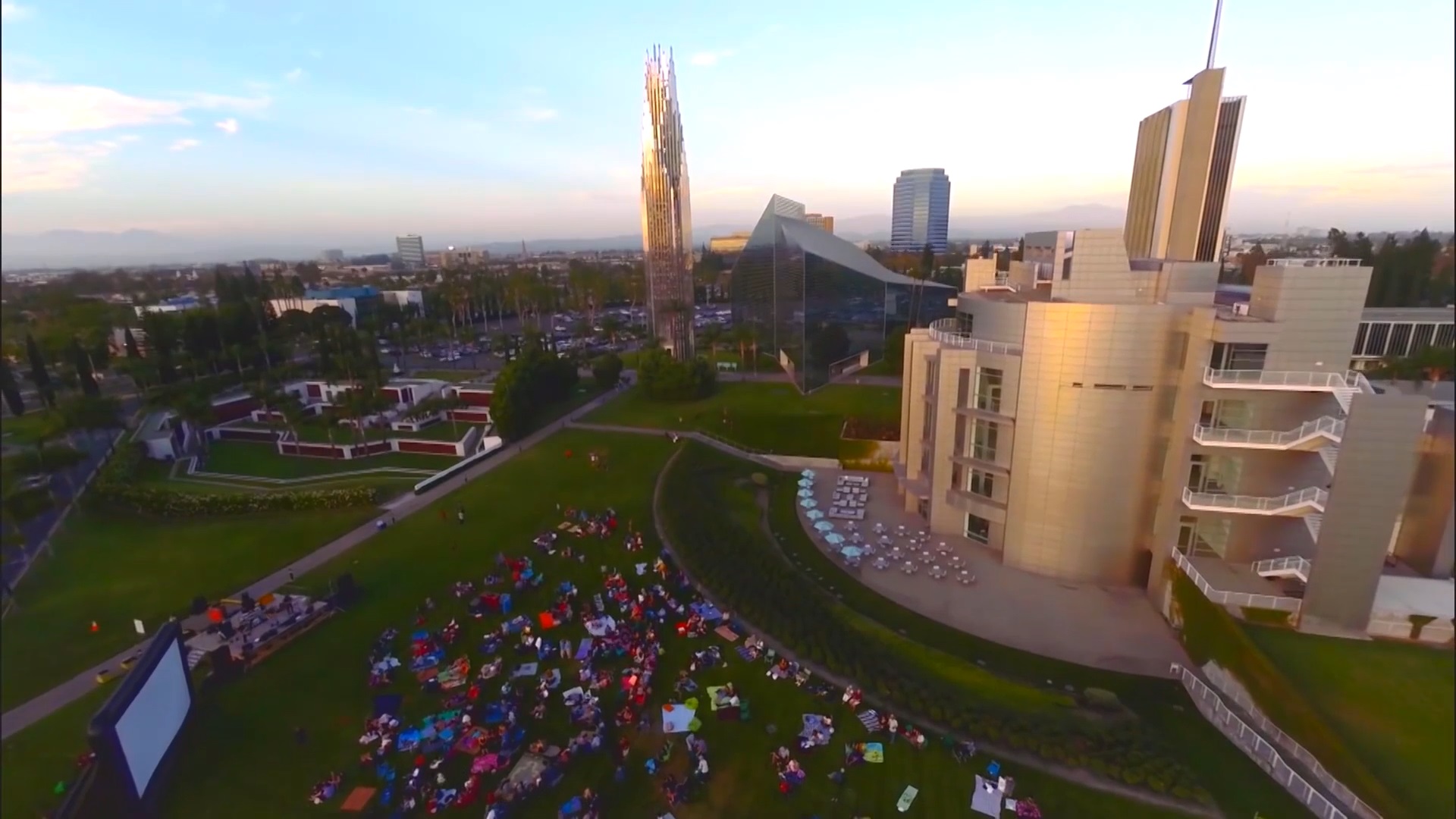