Pope Francis with Tawadros II: The martyrs of Egypt have lived the faith heroically

This is the embrace between the successors of St. Mark and St. Peter, as the pope of the Coptic-Orthodox Church thus received the pope from the Catholic Church. After a few minutes of meeting in private, both delivered speeches. Coptic Pope Tawadros II stressed that Francis' visit to Egypt is an important step on the path of fraternity between peoples, and also between the two confessions. Pope Francis, who addressed Tawadros II as "brother," focused his speech on ecumenical dialogue. POPE FRANCIS "As Coptic Orthodox and Catholics, we can always join in speaking this common language of charity: before undertaking a charitable work, we would do well to ask if we can do it together with our brothers and sisters who share our faith in Jesus.â? Pope Francis also stressed that this dialogue is driven by the saints and martyrs of both Churches and is united by the "ecumenism of blood." POPE FRANCIS "How many martyrs in this land, from the first centuries of Christianity, have lived their faith heroically to the end, shedding their blood rather than denying the Lord and yielding to the enticements of evil, or merely to the temptation of repaying evil with evil!" Afterwards, Pope Francis, while wearing a Coptic pectoral cross, and Tawadros II signed a joint declaration in which they pledge to advance both religions in full communion. As an outward sign, they declared that a person who wants to convert from one church to another will not have to be re-baptized. After the traditional exchange of gifts, both leaders walked together in procession to a church to participate in an ecumenical prayer. In his prayer, Pope Francis prayed for all Christians.  POPE FRANCIS "Lord Jesus I ask you to bless us, to bless my brother Pope Tawadros II, to bless all my brother bishops who are here, to bless all my Christian brothers and to take us on the path of charity and to work together toward the table of the Eucharist. Amen." When he finished, the pope wanted to pay tribute to the victims of the ISIS terrorist attack that took place on December 11, 2016, in which 29 people died and more than 30 were injured. All together they prayed in front of the photographs of the victims, and Pope Francis placed a bouquet of white and yellow flowers at the spot in their honor. AC/MB CTV -VM-SV BN Up:MB Pope to Egypt civil authorities: The freedom and faith of all must be respected
Pope in Egypt
| 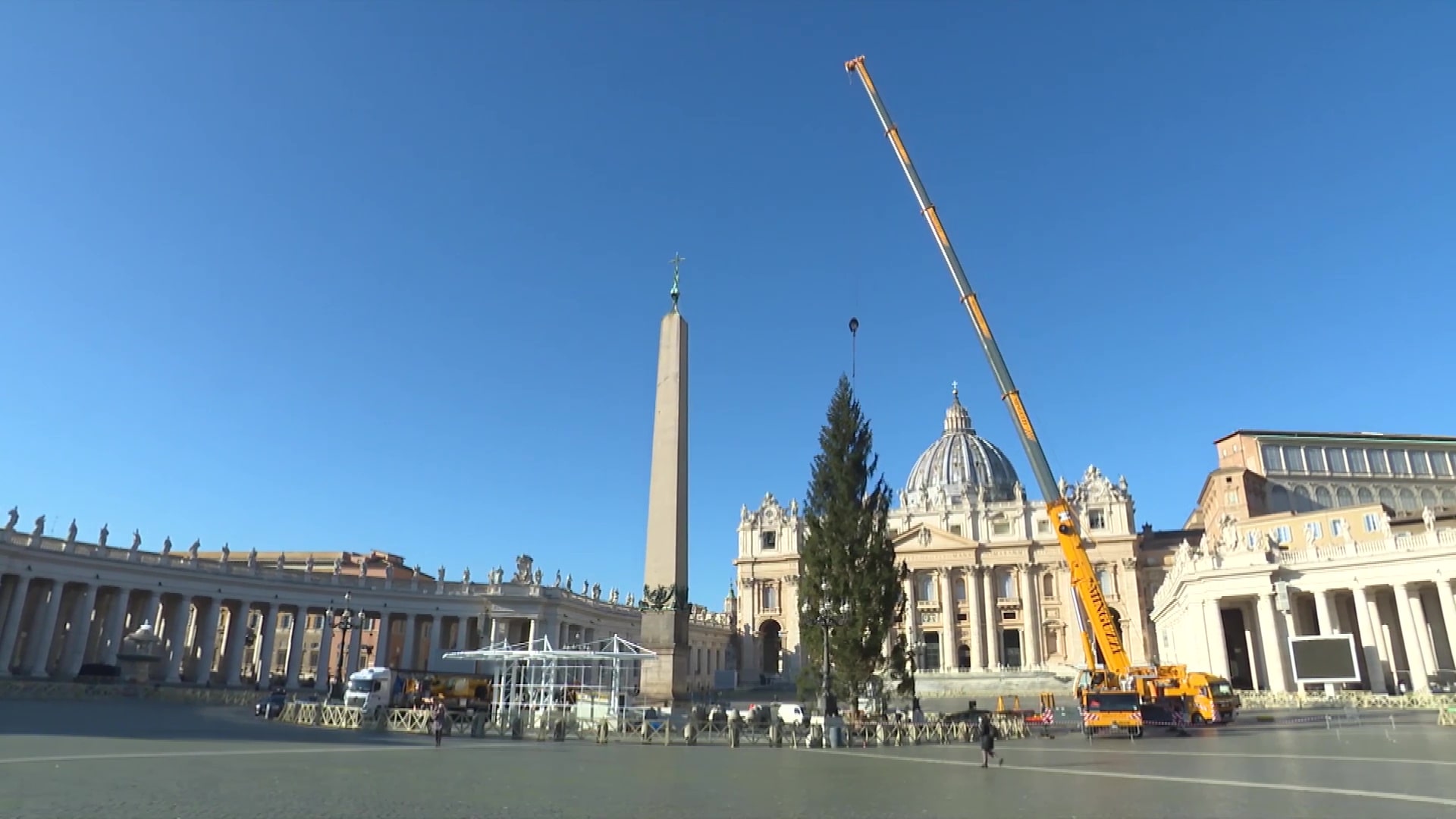