Pope Francis is no stranger to the sports world, and since his election as pope, St. Peter's Square has welcomed athletes of all different sports. From soccer to basketball, and even the Vatican's own cricket team, faith and sport are closer than they seem.   Sports have the ability to become much more than a game, but also a way to promote development. Santiago Pérez de Camino, director of the Vatican's Office of Church and Sport, explains how.  SANTIAGO PEREZ DE CAMINO  Director, Vatican Office of Church and Sport "We work on two main areas. On one side we work on the international relationships with all the institutions that work on sports, like the International Olympic Committee. On the other side, we work on the study and the promotion on the initiatives that form the new generations on sports and form on the faith and Christian values through sports.â?  What's symbolic about sports is that they are an international language, which is why some months ago, Pope Francis dedicated his world prayer intention to athletics.  SANTIAGO PEREZ DE CAMINO Director, Vatican Office of Church and Sport "He would like to ask to pray to make it possible that sports could  make a culture of encounter. He talks a lot about to go to the peripheries. So sports, it's a unique tool to do this because it's a universal language. It's understood by everybody, everywhere, knows how to play soccer or basketball.â? The office also promotes different initiatives. For example, they sponsored the Holy Land Marathon, which was used to promote peace between the Israelites and Palestinians. Their most recent seminar was on the role of coaches.  SANTIAGO PEREZ DE CAMINO  Director, Vatican Office of Church and Sport "We talked about the role of coaches in the formation of the new generations. Because sometimes the coach spends more time than a father or a mother or a priest with the young people.â? Sports have the ability to reach a dimension far beyond that of a field. This office has jumped into the deep to achieve just that, eyes set on the finish line of integrity, brotherhood, and peace.  JC RR S -PR UP:JS Cardinal closes Office of Papal Charities, but leaves phone number for those who need help
Vatican
| First coronavirus case in Vatican, medical testing for those in contact with the person
Vatican
| 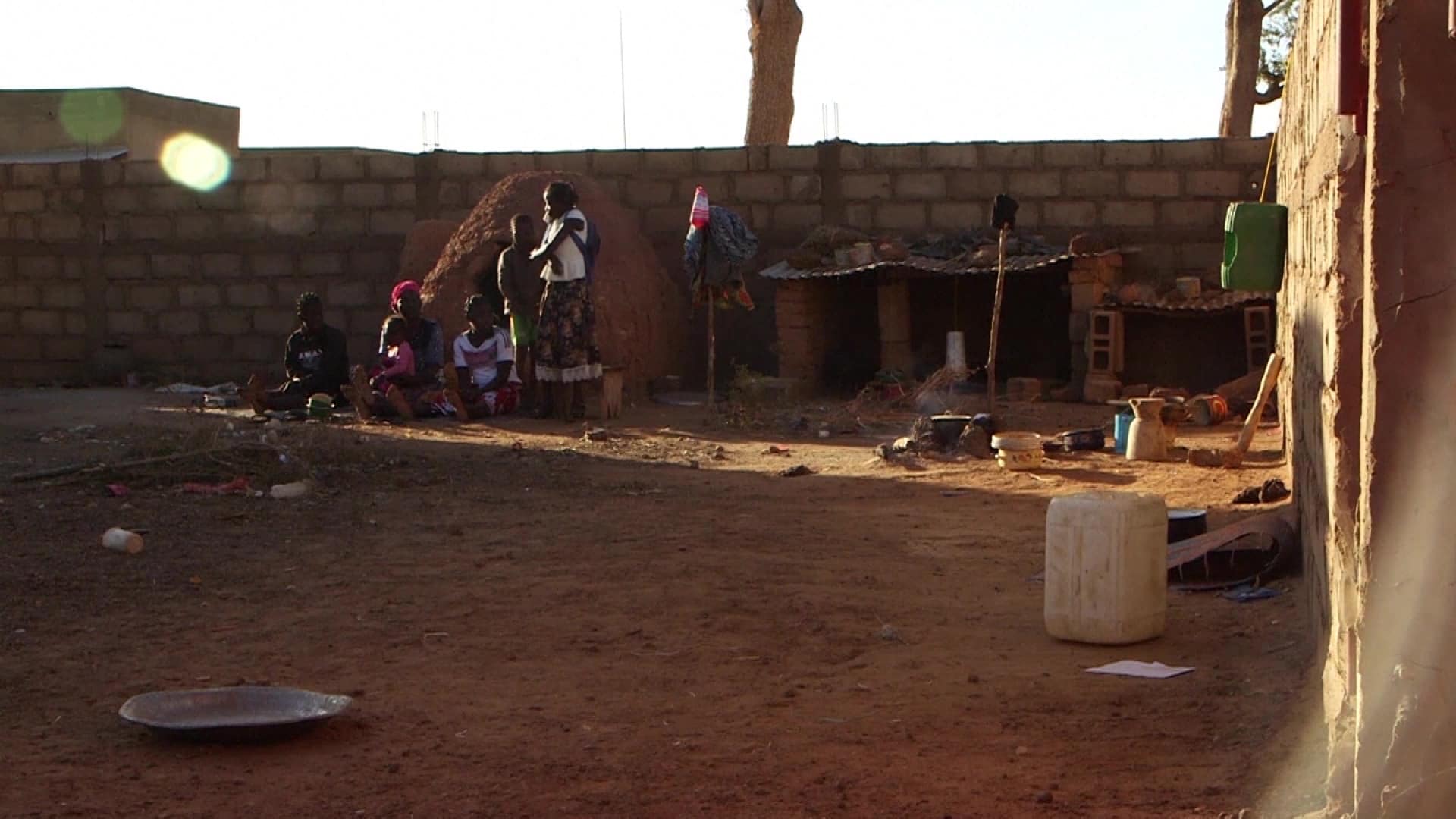 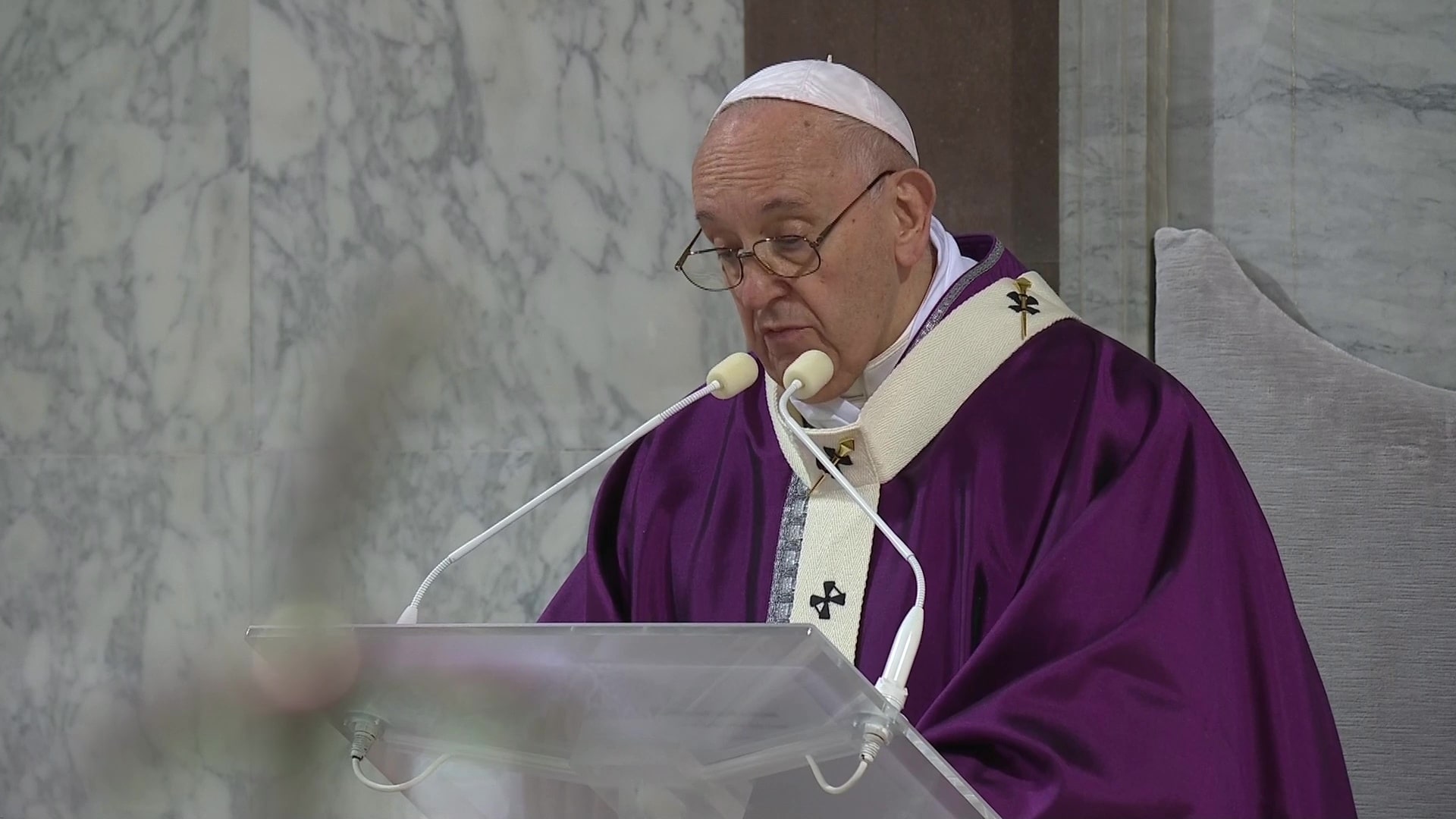 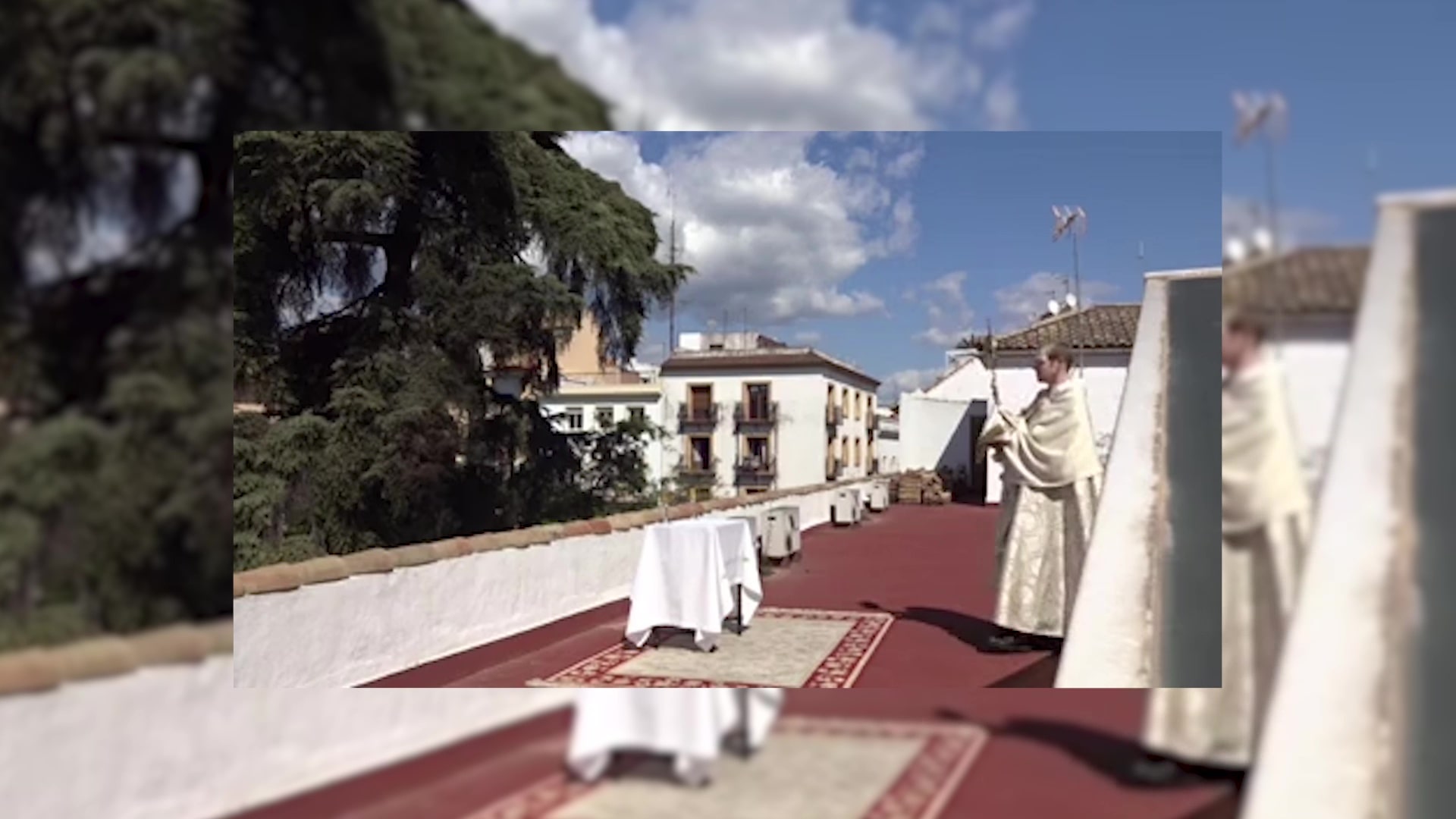 Pope gives Urbi et Orbi blessing: In this storm, our façades fall away 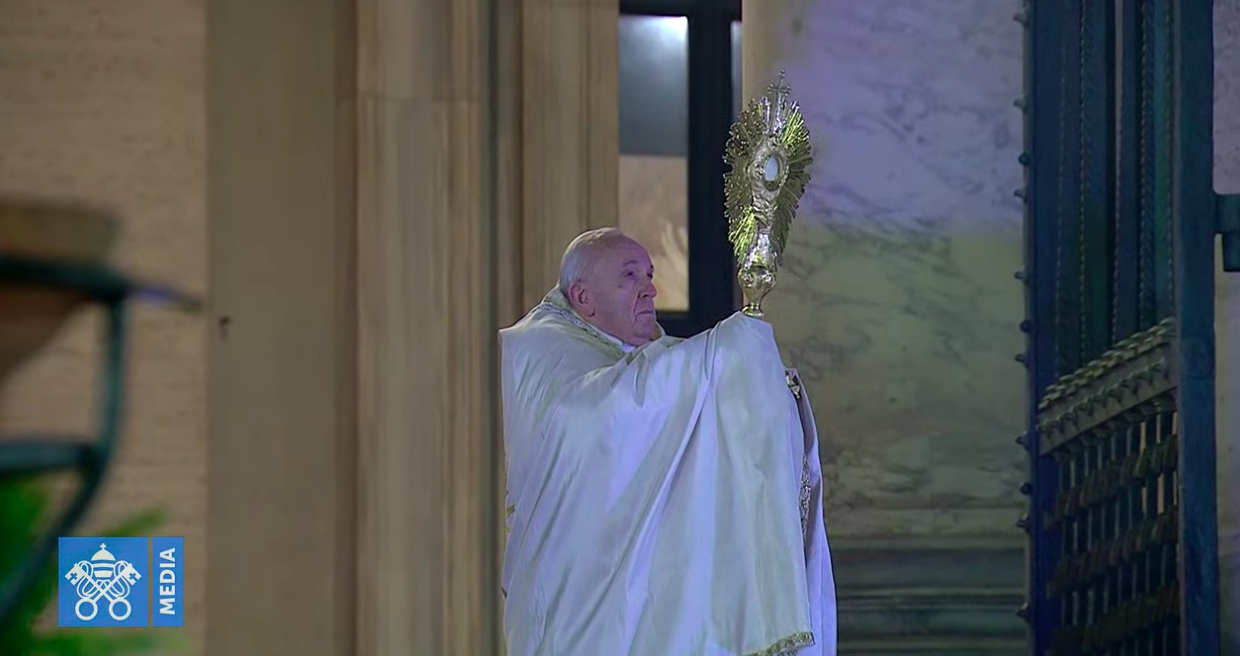