Card. Fitzgerald: more than building bridges, we have to maintain those that already exist

Of the 13 new cardinals, four stand out for their good relations with Islam.

These are the archbishops of Jakarta in Indonesia, and Rabat in Morocco; the current papal commissioner for interreligious dialogue, Miguel Ángel Ayuso, and the British Michael Fitzgerald, one of the greatest experts of the Muslim world.

CARD. MICHAEL FITZGERALD
“I think these are all signs that you know this dimension of the Church, its outreach is very important...”

He assures that his mission is not only to build bridges with other cultures and religions, but also to take care of the bridges that already exist.

CARD. MICHAEL FITZGERALD
“Well, we've always been building bridges... it's to keep the bridges. You know, the structure strong. I think you always have to begin again. We can never say things have been done and that's the end of it. You have to work at it, because people change, we disappear and other people come in, and you have to start all over again, in a sense.”

Michael Fitzgerald is English. He dreamed of being a missionary in a Muslim-majority country, but his life took him on a different path.

CARD. MICHAEL FITZGERALD
“I offered myself for the work among Muslims... I mentioned first Nigeria, which is the country in Africa with a great number of Christians and Muslims, and then Tunisia is the second choice. But in fact, I was sent to Rome to study theology and then eventually was bought in on the staff of the Institute of Arabic studies.”

He has presided over the Pontifical Council for Interreligious Dialogue. After years in the Vatican, Benedict XVI appointed him a nuncio in Egypt and representative of the Arab League.

When he retired, he began to work with a parish in Liverpool, in his native country. He also worked with universities in the United States and Great Britain.

Now, as a cardinal, his voice will be heard around the world. Pope reflects on doubt and questioning, while entering into the #Triduum 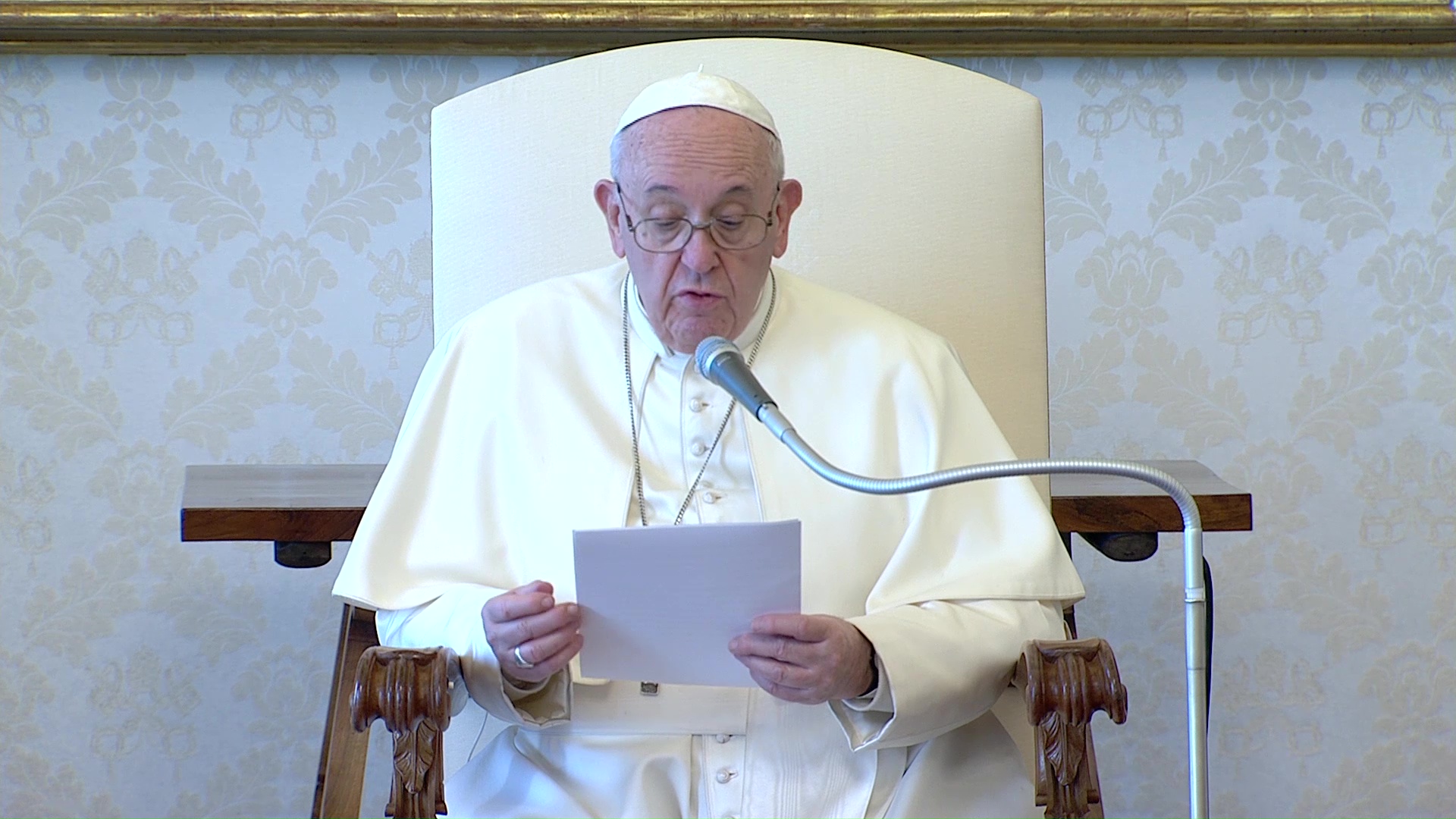