Abducted by Jihadists in Syria: I prayed for them and experienced forgiveness

On Oct. 19, 2012, Maurice Agob was in a liquor store run by his sons in Aleppo, Syria. Suddenly, three Islamic fundamentalists entered, pointed a gun at him, and bound his hands. They stole everything he had and stuffed him into the trunk of a car. He went two days without food in an abandoned room with other prisoners awaiting a fatal end.

MAURICE AGOB
“We were initially very afraid because we heard they killed everyone they kidnapped. I was afraid of death. Nevertheless, I felt something thanks to the prayer I said. It was the longest prayer of my life. I felt peace and faith in God. Before the interrogation, I abandoned myself to Him and felt an inner peace that helped me get through this painful experience.”

They accused Maurice of promoting alcohol consumption, which is forbidden for Muslims. During the interrogation, he convinced them that the store was not his and that he was not an enemy of Muslims. In fact, he told them that as a Christian, he prayed for them. His witness convinced them and even moved one of the abductors, who then asked for forgiveness for having treated him so poorly.

MAURICE AGOB
“I experienced what it feels like to forgive when one of them apologized to me. I told him I forgave him because my Lord, the Lord Jesus, taught me to forgive and love my enemies. I told him I didn’t consider him an enemy, but a brother. I said we should love one another, forgive one another, walk together and improve our country together.”

Maurice was freed, and he returned home where everyone anxiously awaited him. Now he lives as a refugee in Belgium along with his family.

He had never spoken about this terrible experience until he was contacted by the Catholic Episcopal Board of Aleppo, an organization that shares stories of exemplary Christians. @romereports
Pope at General Audience: Work together to bring #hope and healing to the world 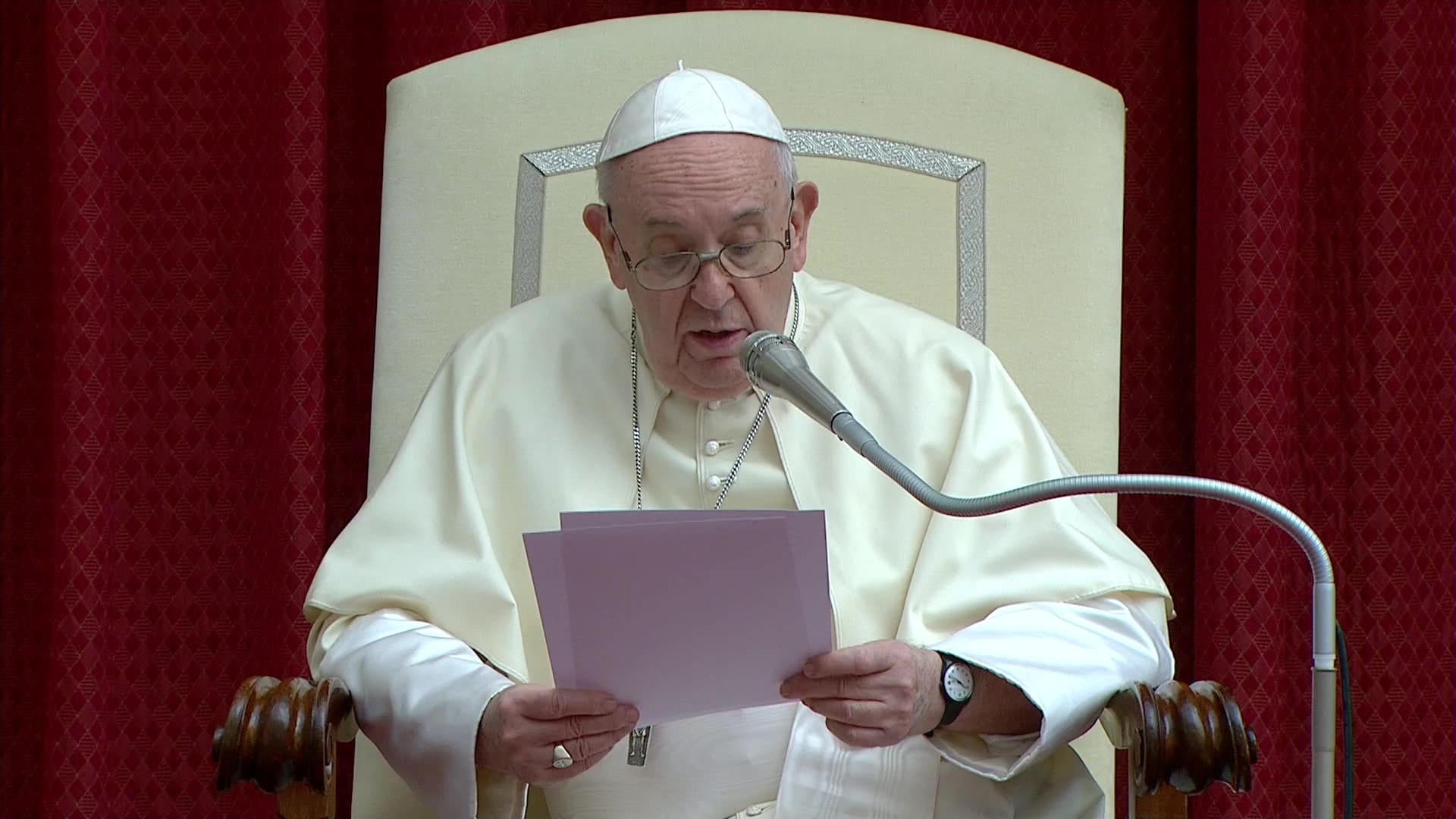 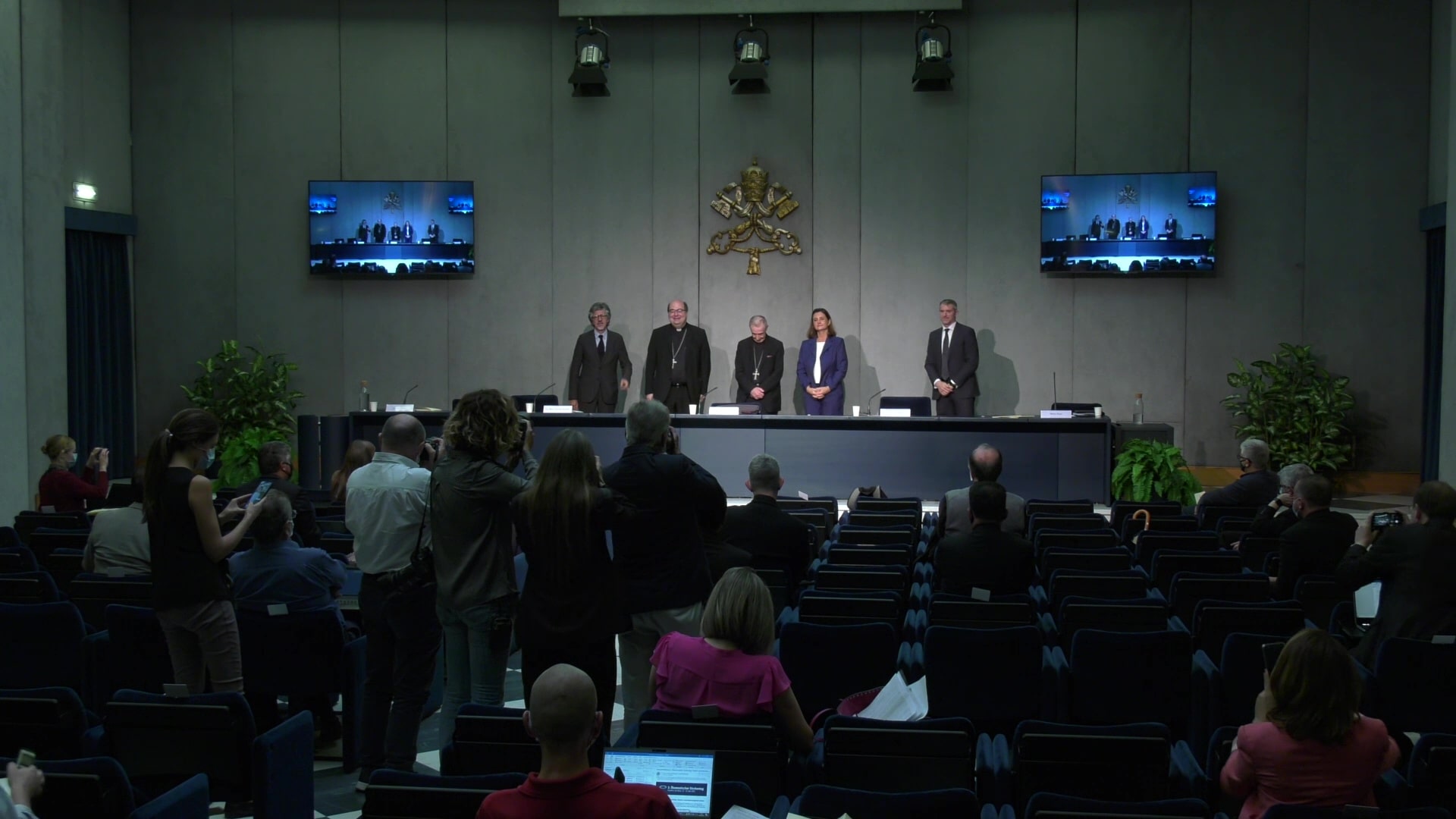