Thirty-four new recruits joined the ranks of the Swiss Guard, taking an oath of loyalty to Pope Francis and his successors.

The ceremony is traditionally held on May 6, in memory of the 147 soldiers who gave their lives defending Pope Clement VII during the Sack of Rome in 1527.

Pope Francis held an audience with the new recruits and their families, and thanked all members of the Swiss Guard for their diligence, professionalism and devotion in serving the Holy See.

POPE FRANCIS
Pilgrims and tourists who come to Rome have the opportunity to experience the courtesy and availability of the guards at the various Vatican City entry points. Never forget these qualities, which are a beautiful witness and a sign of the Church's hospitality.

The new halberdiers, outfitted in the characteristic yellow, red and blue of the Swiss Guard, shared their excitement on this festive day.

TOBIAS ZURFLUH
Swiss Guard
“It's something special, something not everybody can do and wants to do, and you really experience things that most people will never experience, and it's something I really value.”

GIAN ANDREA BOSSI
Swiss Guard
“I'm really happy. I'm proud and it's a great honor for me to be swearing in today. To protect the Pope, that's the first and the main, I'd say, then also to serve the Catholic Church and to serve God.”

And their parents rightfully couldn't hold back their joy and pride on this important day.

ALEXANDRA BOSSI
Mother of Swiss Guard
“It's incredible. There are no words that can describe that feeling. You have to live it.”

BORIS BOSSI
Father of Swiss Guard
“It's good to have someone next to the Pope, a direct link.”

The Swiss Guard was created in 1506, when Pope Julius II asked the Swiss nobility for protection. And now, nearly 500 years later, the Pope's army remains open to single Catholic men over 5'7'', between 19 and 30 years old, with a high school degree and, of course, Swiss citizenship. 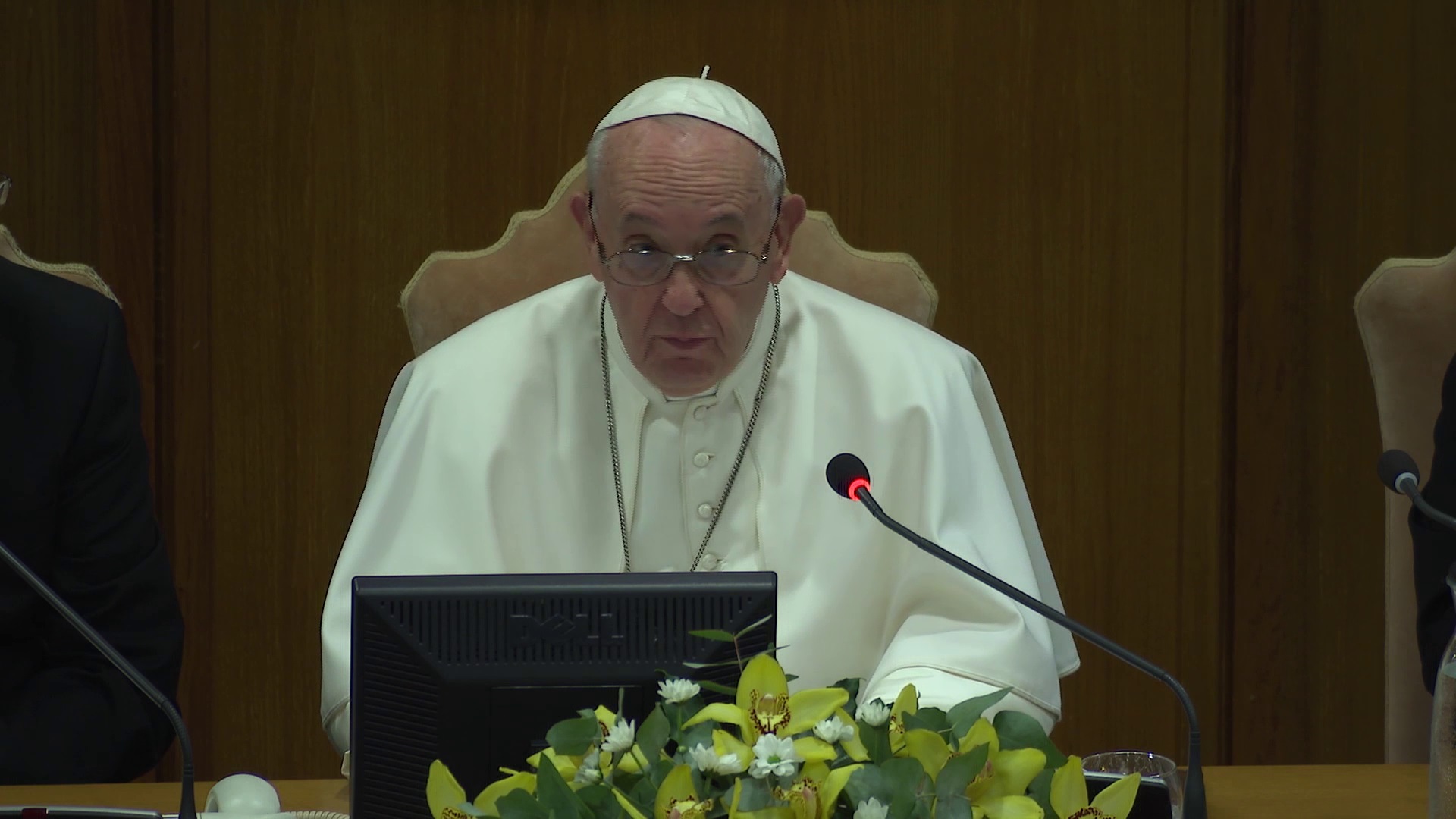 “Abortion is homicide. Abortion...in no uncertain terms: whoever takes part in an abortion, kills,” said the Pope