Pope Francis: the world is destructing because we are unable to sit and talk

Pope Francis arrived in the popemobile to the Pavillon Maxaquene. It is one of the main sports complexes in the country and it hosted this inter-religious meeting.

Amid this cry of hope, Pope Francis was received by thousands of young people from all religions. They wanted to write a new page in history for their country, after almost two decades of war and one million deaths.

It was no coincidence that the first pastoral encounter of the journey was an inter-religious meeting. This is because Catholics only account for 28 percent of the population.

In order to begin this encounter, they sang this song...

We are all equal, creatures of the same Lord, we are all brothers and sisters...

POPE FRANCIS
What is more important for us pastors than to meet with our young people? You are important! You need to know this. You need to believe it.

Along with songs and performances, young Christians, Muslims and Hindus all showed their unity with one common goal: to bring peace to a country marked by great political and social differences.

Pope Francis took the opportunity to remember the 77 goals of soccer player, Eusebio da Silva. He was known as the “Black Panther” since he famously overcame his family's severe economic difficulties to follow his dreams.

The pope used this soccer player as an example in order to encourage them to build bridges, to reach out and not be consumed by two attitudes that kill dreams as well as hope: resignation and anxiety.

POPE FRANCIS
These are the great enemies of life. This is because they usually propel us along an easy but self-defeating path, and the toll they take is high indeed. We pay with our happiness and even with our lives.

Pope Francis asked young people to be friends with those who think differently; and to make solidarity the best weapon for transforming history.

POPE FRANCIS
Today we see that the world is destroying itself by war. This is because we're incapable of sitting and talking. So find ways of building social friendship.

The pope invited them to remain united. He encouraged them not to leave their dreams behind; and to deepen solidarity in order to build a new stage of peace in the history of Mozambique.

It is a country diverse in its beliefs, but united in its culture.

As a way of concluding this meeting, a spectacular choreographed dance was performed to say goodbye to Pope Francis.

Best images of Pope Francis in Africa
Pope in Africa
|

LIVE: Pope bids farewell to Madagascar and travels to Rome
Pope in Africa
|

@romereports
The Pope also believes that "commitment" is a word "many today would like to erase.'' 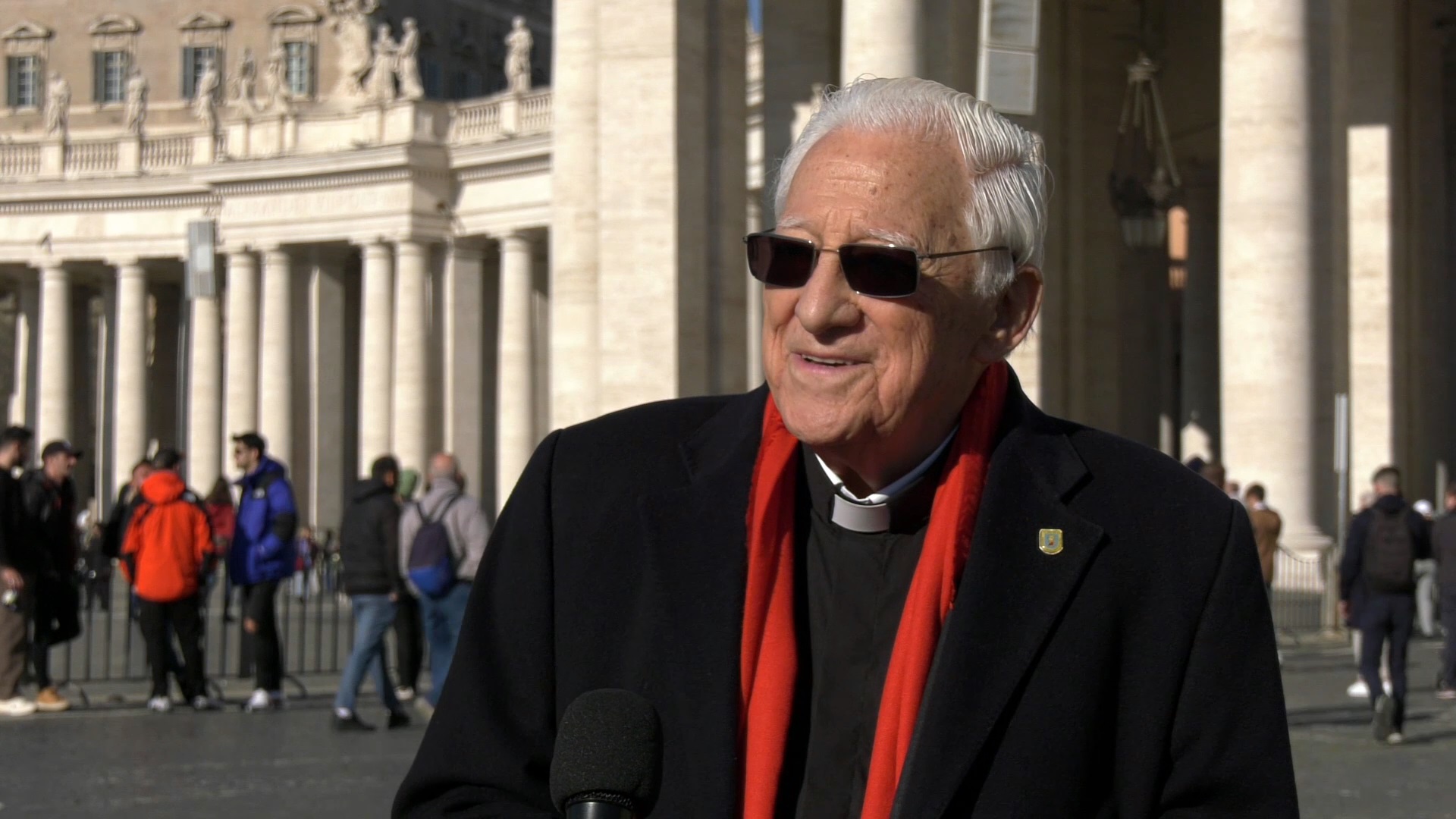