These were the five saints canonized by Pope Francis in St. Peter's Square.

One theologian, three nuns and one simple seamstress. All lived between the 19th and 20th centuries.

Pope Francis highlighted that despite being from different countries and lifestyles, the five had something in common: a resolute faith.

Among the five saints, two names stand out.

The first is English John Henry Newman. He converted to Catholicism but was a fundamental Anglican theologian in the 19th century.

Sr. Dulce of Brazil was a candidate for the Nobel Peace Prize in 1988 for her dedication to the most needy.

The others are Maria Teresa Chiramel of India and Giuseppina Vannini, who also dedicated their lives to the poor.

The only not religious of the new saints is Marguerite Bays, a seamstress who dedicated her life to apostolate and catechesis.

The pope said that on such dates, it is necessary as a Church to thank God for the testimony of these saints.

POPE FRANCIS
Today we thank God for the new saints, who have walked in faith and now we invoke as intercessors.

At the end of the ceremony, Pope Francis went to the popemobile to greet the 50,000 pilgrims who attended the canonization. Among them were indigenous people who are participating in the Amazon Synod. 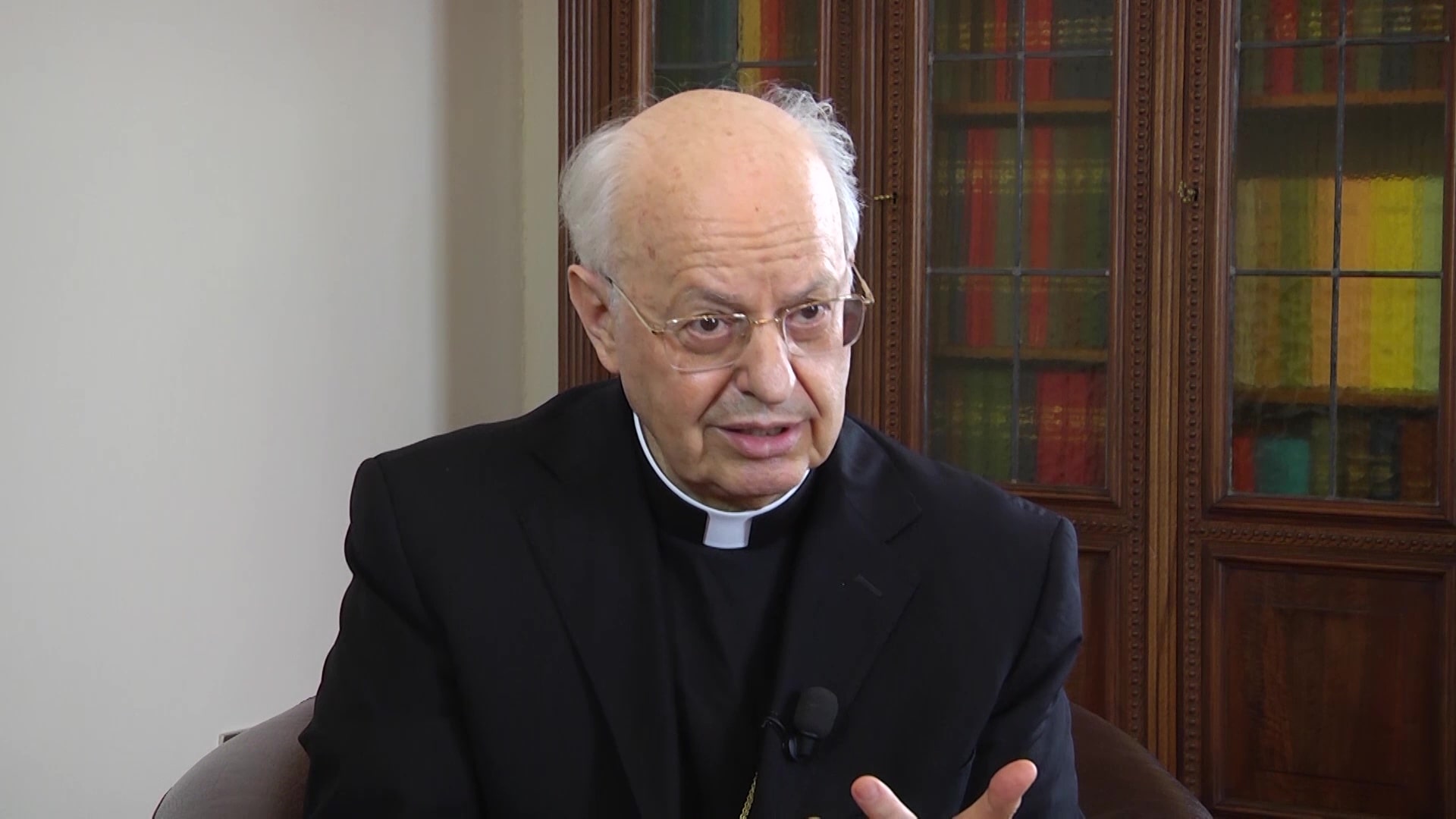 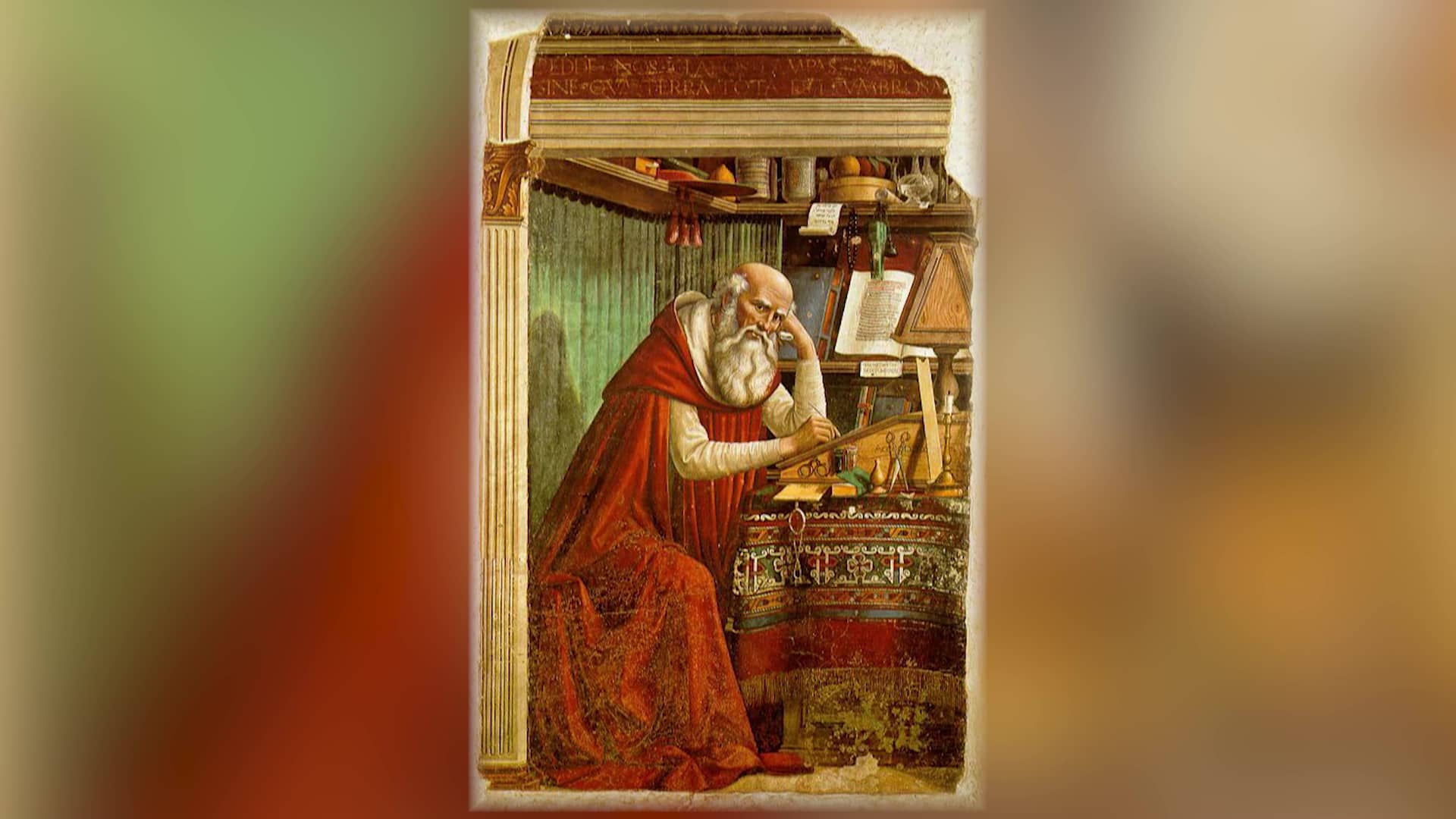 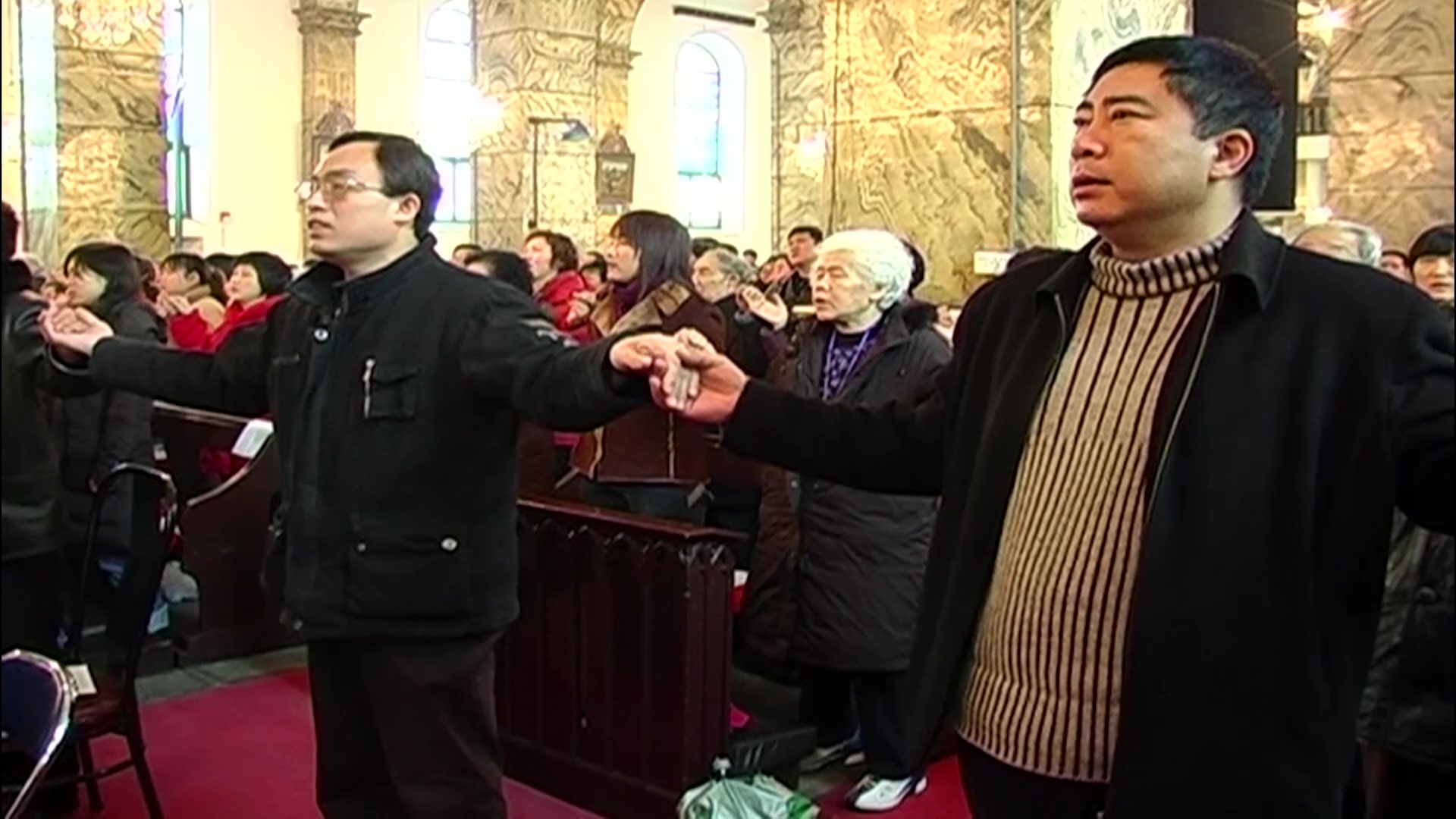 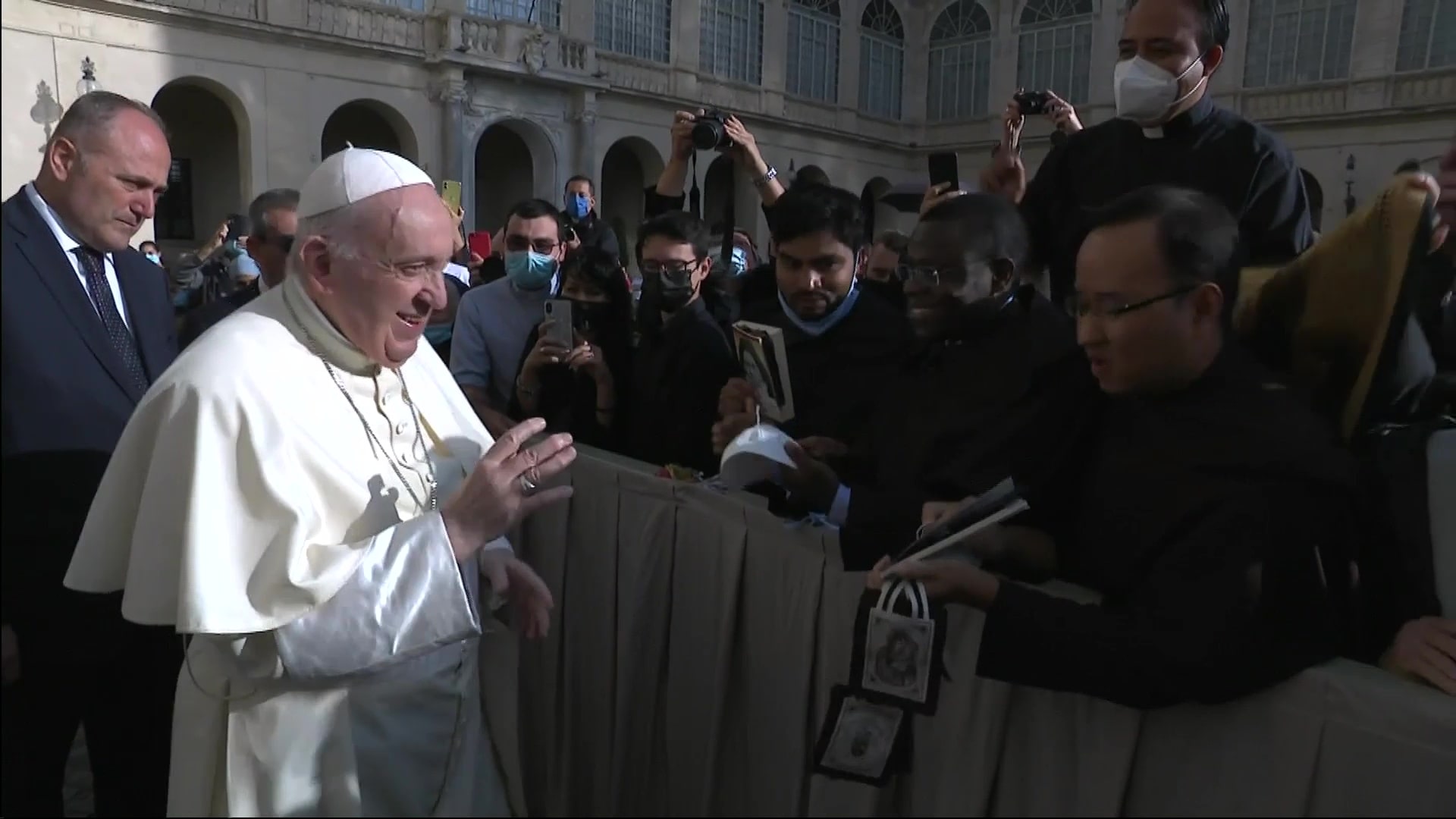 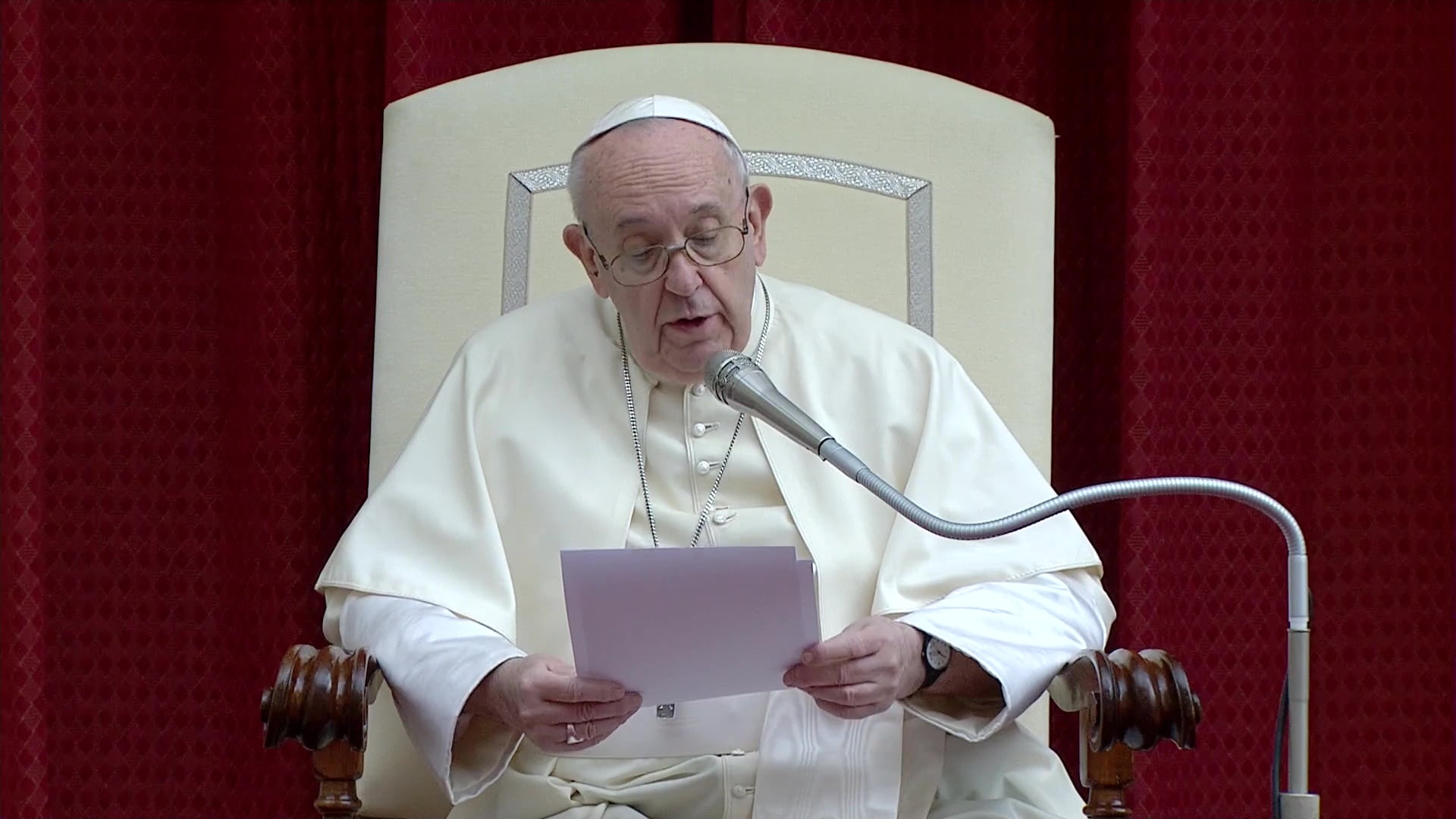