When Belgium approved euthanasia in 2002, it was applied only to a few terminally ill patients. It was used in 24 cases. Little by little it has been extended to incurable patients, including adolescents. So in 2017, it was used on 2,309 people.

These dramatic statistics are provided by this original campaign on the domino effect of the legalization of euthanasia and assisted suicide, which pressures the most vulnerable to die. It's called “Affirm Dignity – End Euthanasia, ” and it poses the question: Is it truly dignified to die this way?

ANDREAS THONHAUSER
ADF International (Vienna)
“This so-called 'right' to die is becoming a 'duty' to die for people. So at a certain age, or if you have a certain disease, if you have a certain problem, even. In Belgium right now, even depression could be a cause to request euthanasia. It's something where people feel like 'I have to do this because that's what society expects of me.'”

One day he received a phone call and was asked to go to the hospital to pick up his mother's belongings. He didn't know they had euthanized her. She suffered from depression, and the doctor considered it a sufficient motive to turn to euthanasia without first consulting her family members.

ANDREAS THONHAUSER
ADF International (Vienna)
“There is also a lot of pressure put on doctors, nurses, other people in the hospital who, from their convictions, might not want to assist euthanasia or an assisted suicide. They are being more and more forced into it, and their conscious objection, their right to conscious objection, is being undermined by such laws.”

The website uses videos and maps to show that despite initial impressions, euthanasia and assisted suicide are legal in very few countries.

Since the doctor has to cure or prevent illnesses, without terminating the patient, they propose palliative care. They explain that between 80 and 90 percent of requests for euthanasia disappear when this option is offered.

ANDREAS THONHAUSER
ADF International (Vienna)
“Pain is not a necessity of sickness anymore. So we can take care of people. We can take care of pain. It's more a human element that sometimes is missing and that we as a society have to embrace again. [We have] to show people that they have dignity and that their lives have value for us.”

ADF is an acronym for “Alliance Defending Freedom .” This NGO from the United States defends religious liberty, life, marriage and the family.

Its campaign on euthanasia plays on the word “dignity.” That's because the most dignified thing is to help people in any situation, instead of dedicating resources to facilitating premature death. @romereports
Doctors advised the Pope against celebrating the Mass, but he wrote the homily was read by Abp. Rino Fisichella 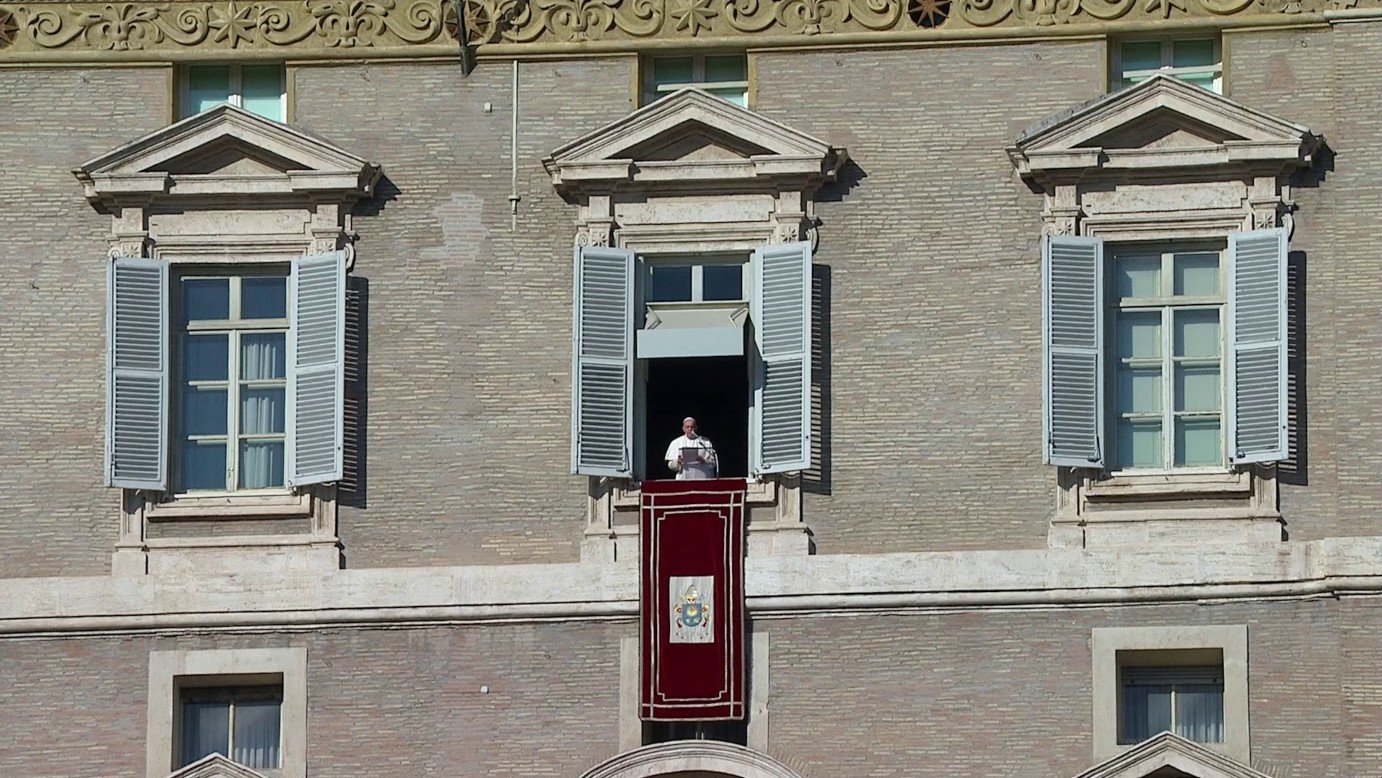