Pope Francis greeted the President of Ukraine, Volodymyr Zelenskyy, at the Vatican.

It's my pleasure to receive you.
Also for me.

Before they were able to privately meet, Pope Francis joked with Volodymyr Zelenskyy, a former comedian.

The two were limited by a language barrier.

I welcome you. I do not know Ukrainian.

Volodymyr's wife, Olena, greeted the pope before they gave the Holy Father gifts. One was a porcelain bowl with a lamb on the top and another a book of icons, among others. Then Pope Francis gave him the medallion for peace, his message for peace he signed that morning and each of his pontifical texts.

During their private encounter, Volodymyr asked the pope for help to release Ukrainian prisoners of war held by Russia and Russian-supported separatist. After the meeting, the president tweeted that the pope “does everything possible to achieve peace and harmony throughout the world.”

Upon leaving, the pope warmly bid the couple goodbye, starting first by shaking Olena's hand and then moving to the president's hand.

Pray for me, please.

Volodymyr's head nod must have been a sign of his acceptance of the task.

Today
Week
Month
1. Full Litany of Blessed Virgin Mary after new titles introduced by Pope Francis
2. Pope Francis: I am saddened when the Church is treated like a political party
3. Pope gives seven tips on how to argue in a marriage
4. Mauro Gambetti: I receive the cardinal's biretta as an invitation to row out to open sea
5. Cardinal Semeraro proposes authentic saints and more linear and transparent processes
Follow us on 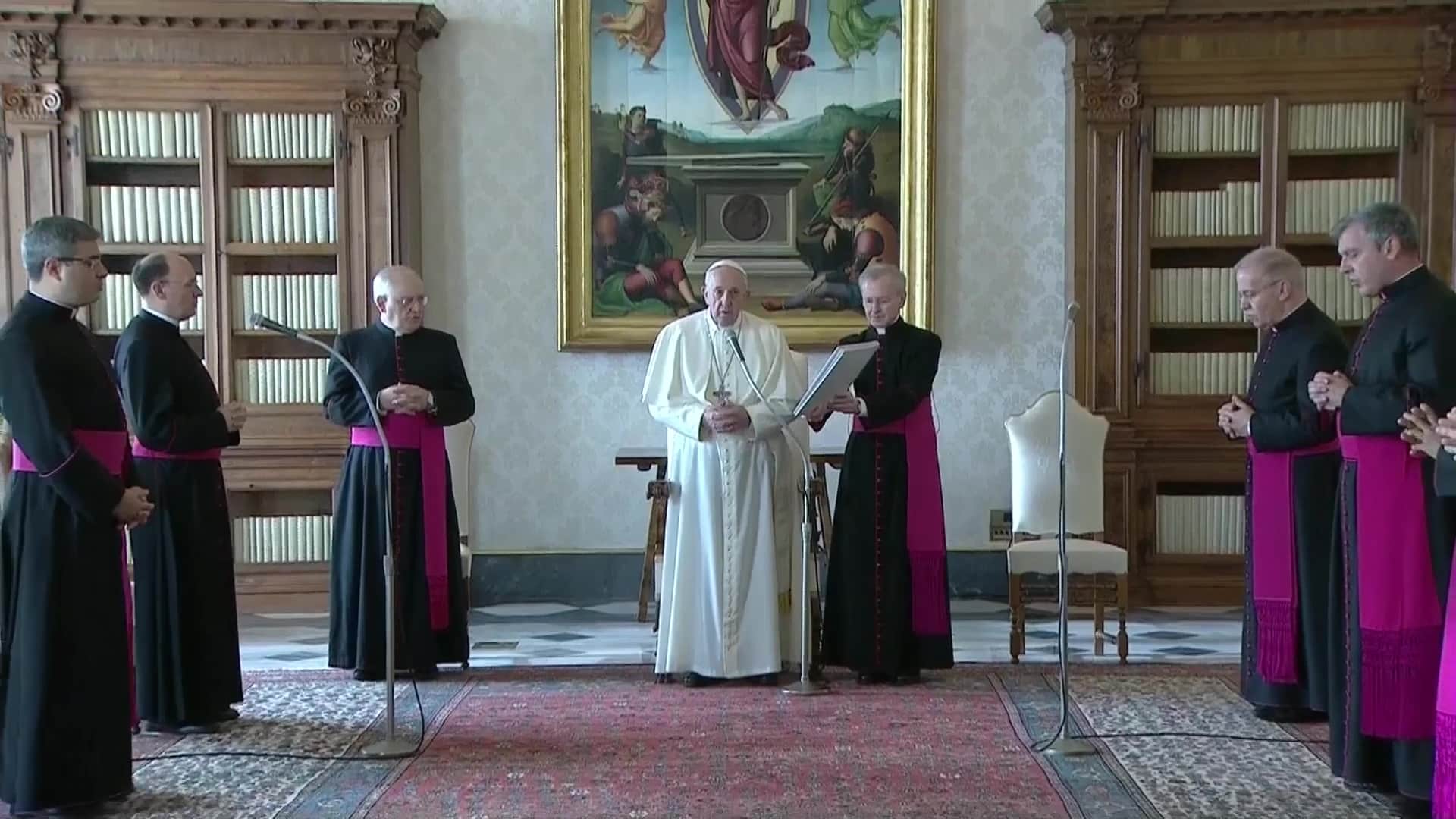 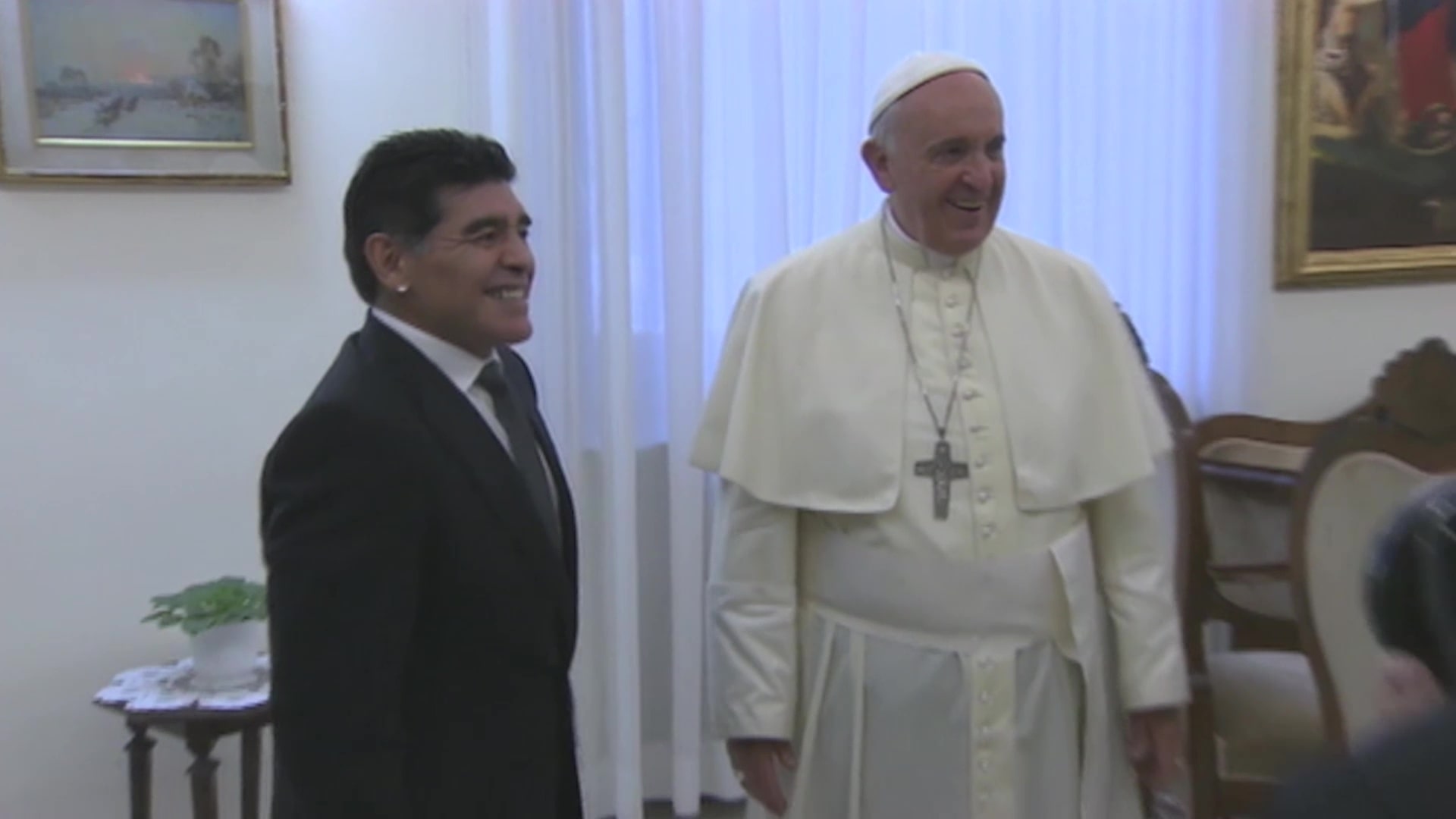 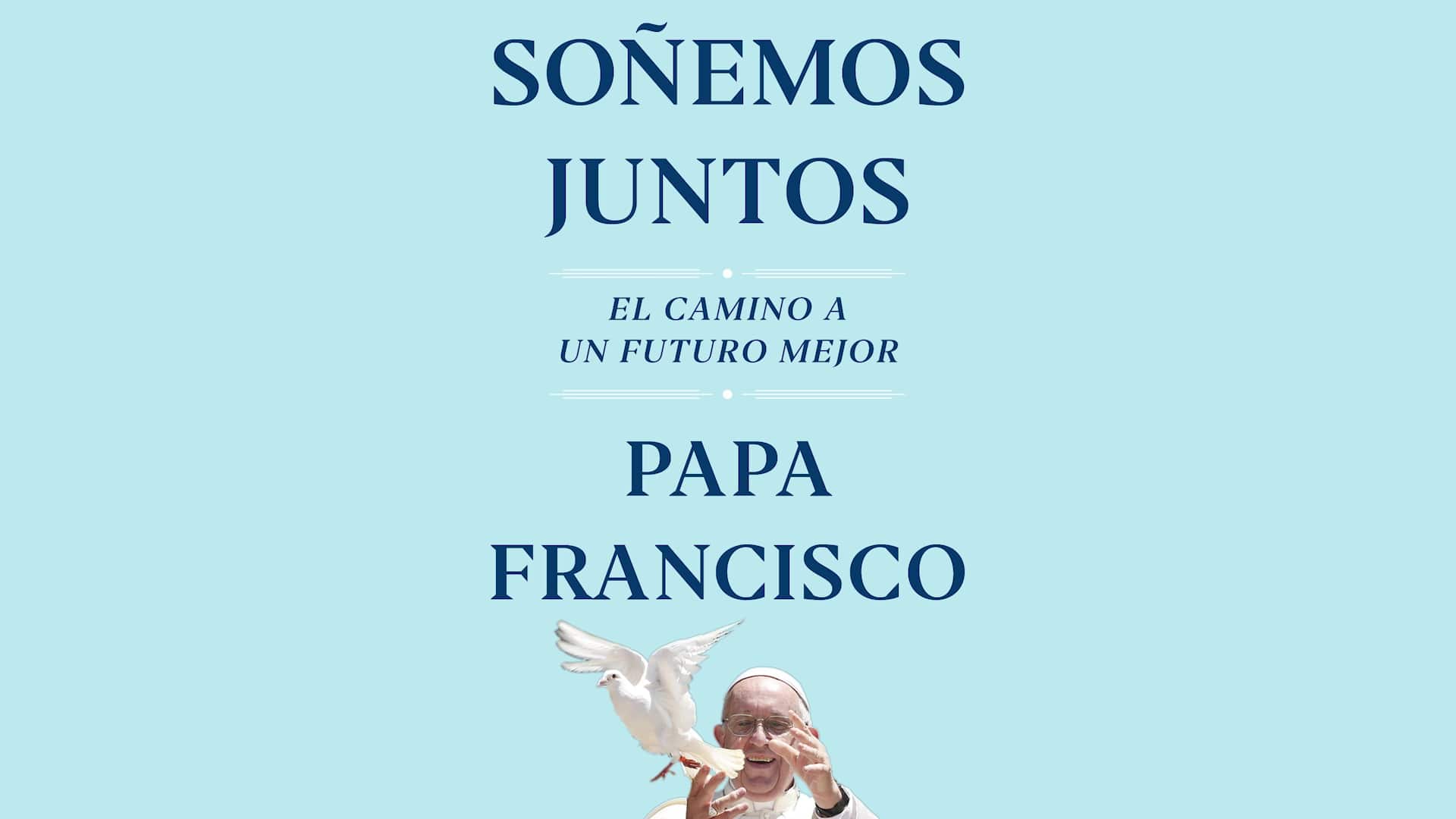 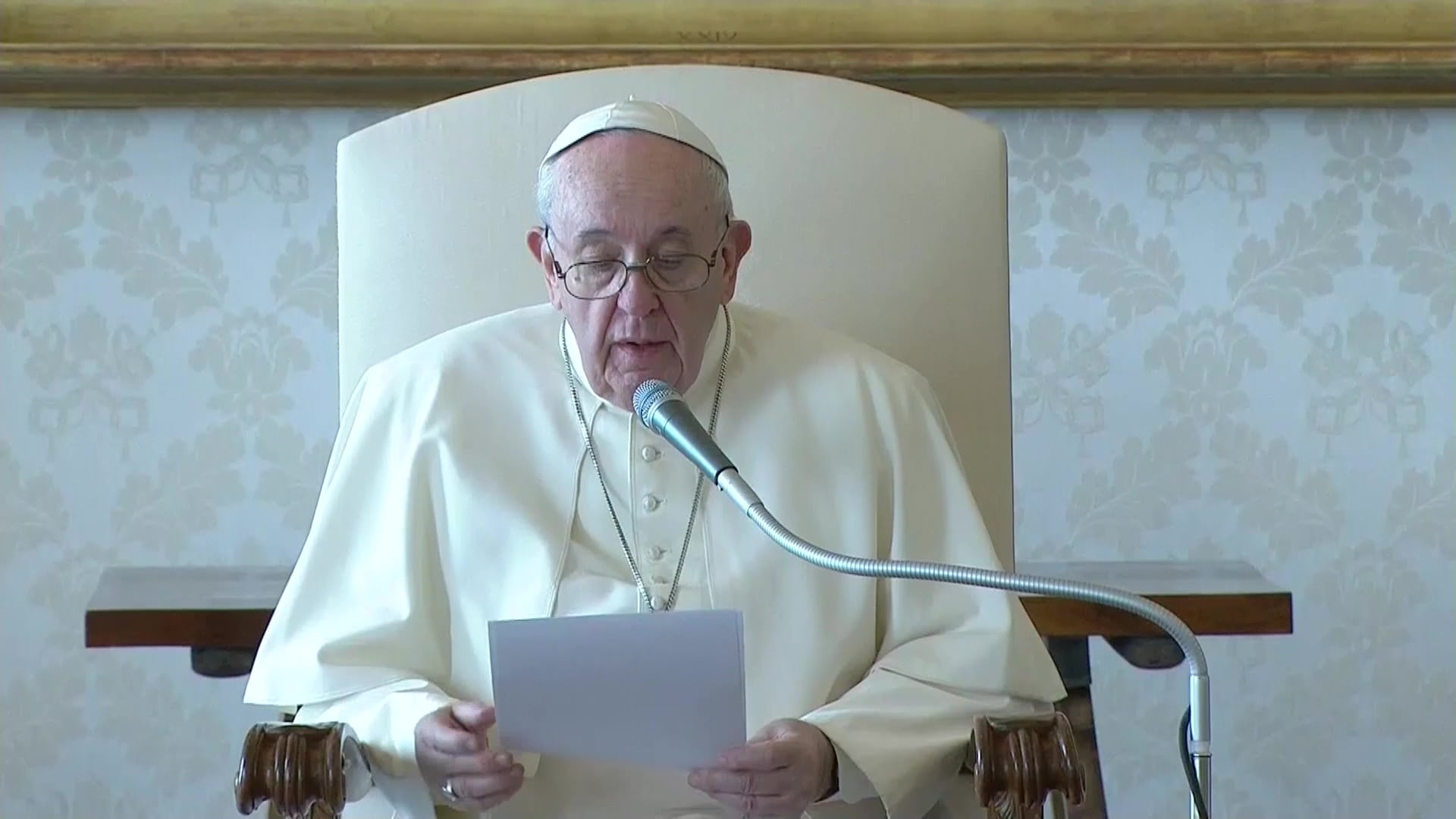 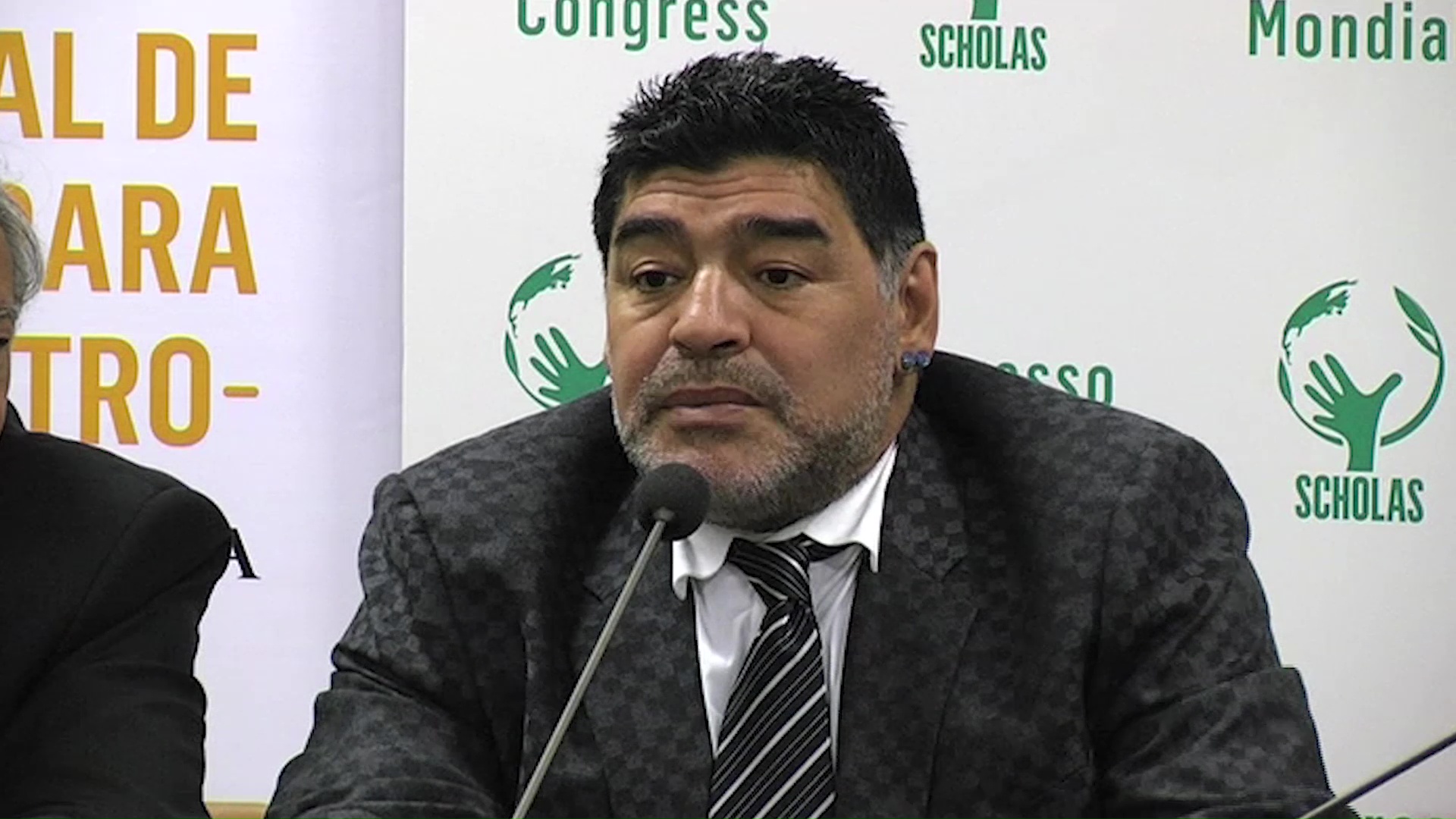 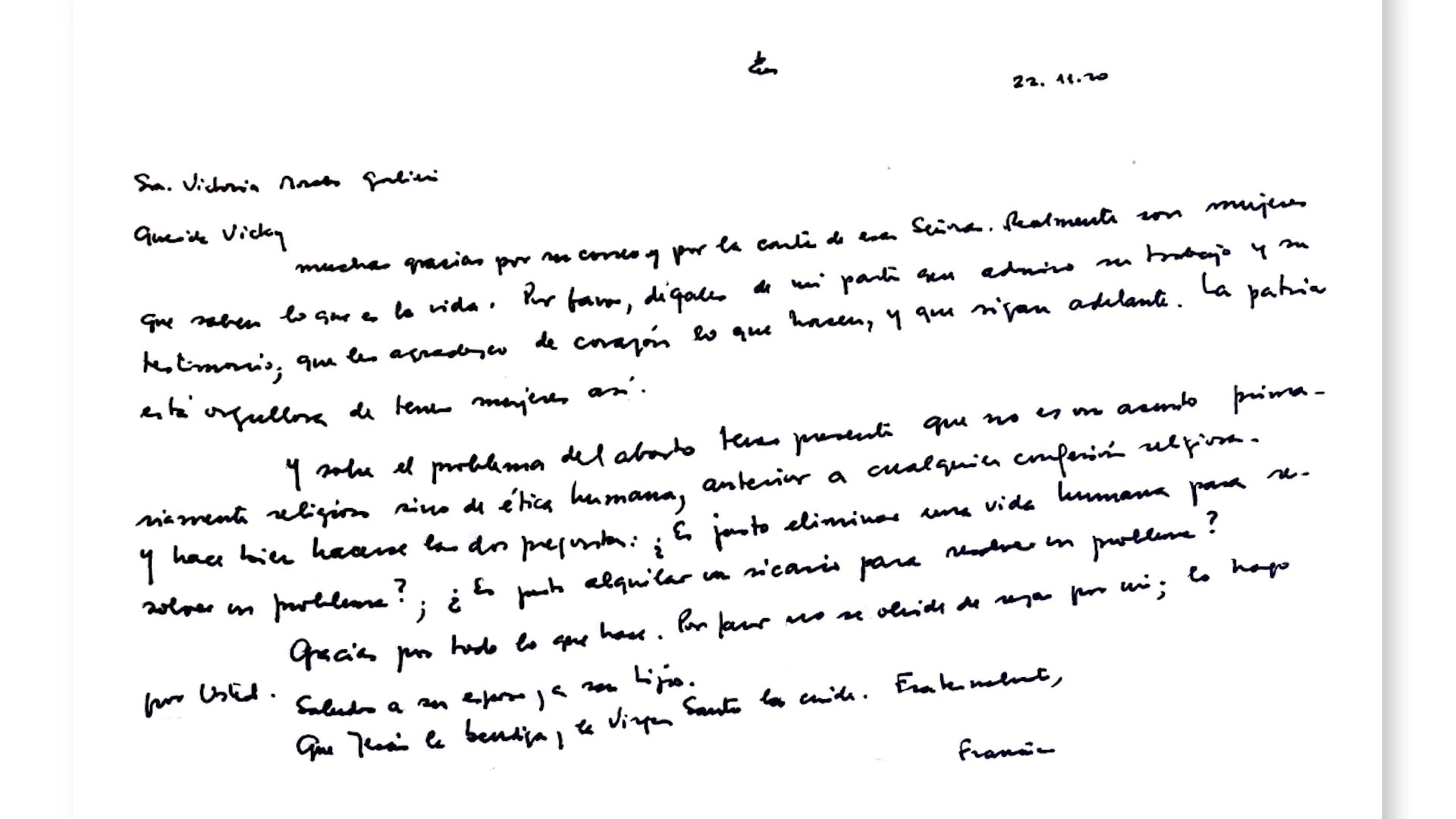