After 200 years, the Corsini Gallery is once again the home of an impressive and intriguing piece from one of the masters of the Baroque period: Rembrandt van Rijn.

It's called “Self-portrait as the Apostle Paul.” It's an impressive work with a bit of mystery, as no one really knows why he made it.

ALESSANDRO COSMA
Corsini Gallery
“We brought it back home, because in the 18th century it belonged to the Corsini family. It was on display in this building for a good part of the century, along with the portrait of the cardinal who bought it in 1739, Cardinal Neri Maria Corsini.”

The exhibition tells the story of how this painting came from the palace collection.

ALESSANDRO COSMA
Corsini Gallery
“In 1799, Rome was busy dealing with French troops, and noble families had to pay them very high taxes. The Corsini family couldn't afford to pay these taxes. The cardinal wasn't in the city. He was taking refuge in Sicily. The butler was at home alone. At one point (in order to pay the taxes) he decided to sell some of the collection's paintings.”

Also on display is the record of the selling of the 25 works to pay off the taxes. Among the 25 was Rembrandt's self-portrait, sold for 100 Roman scudi.

For years, art lovers flocked to study this painting. Perhaps its most intriguing aspect is the mystery as to why the artist chose to represent himself as the Biblical figure of St. Paul.

ALESSANDRO COSMA
Corsini Gallery
“We don't know the painting's original function. We don't know for whom it was made, if for the artist himself, or for some client. St. Paul is an important figure for Protestants, and Rembrandt lived in Amsterdam, a center of Protestantism. So identifying with the saint probably had something to do with a certain lifestyle.”

The gallery also holds a series of etchings by the artist. The exhibition is open to the public until June 15, 2020. 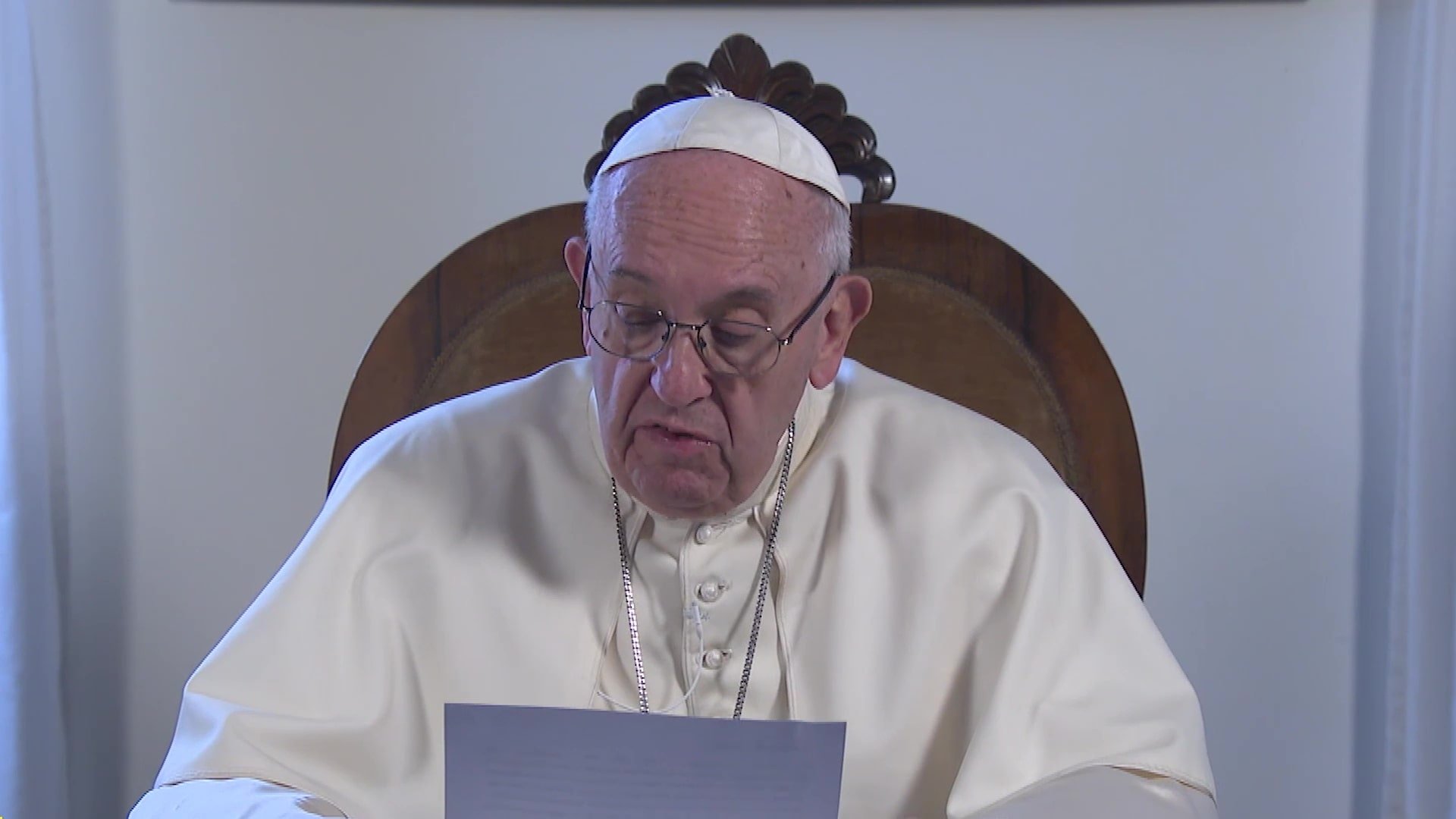 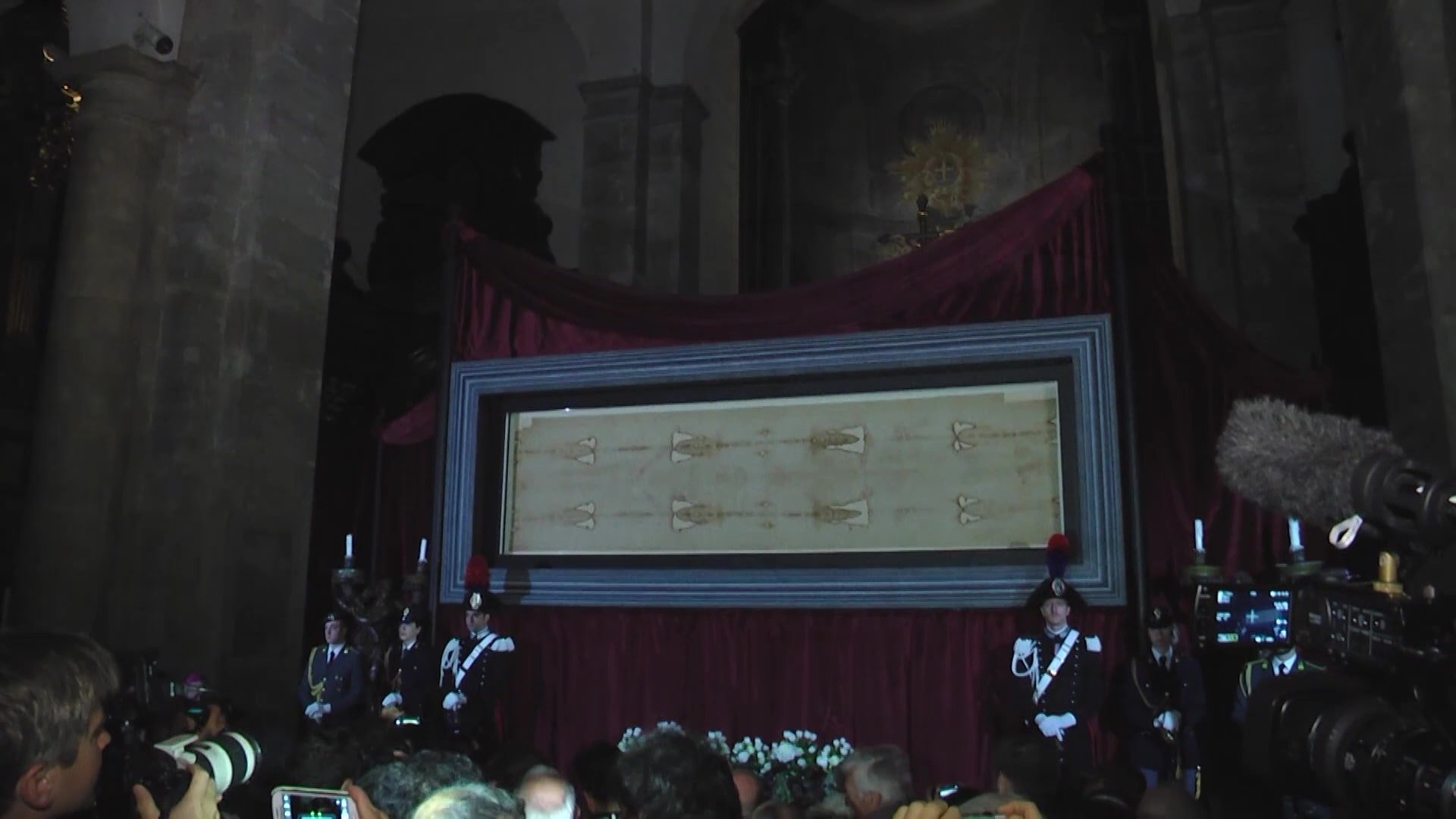 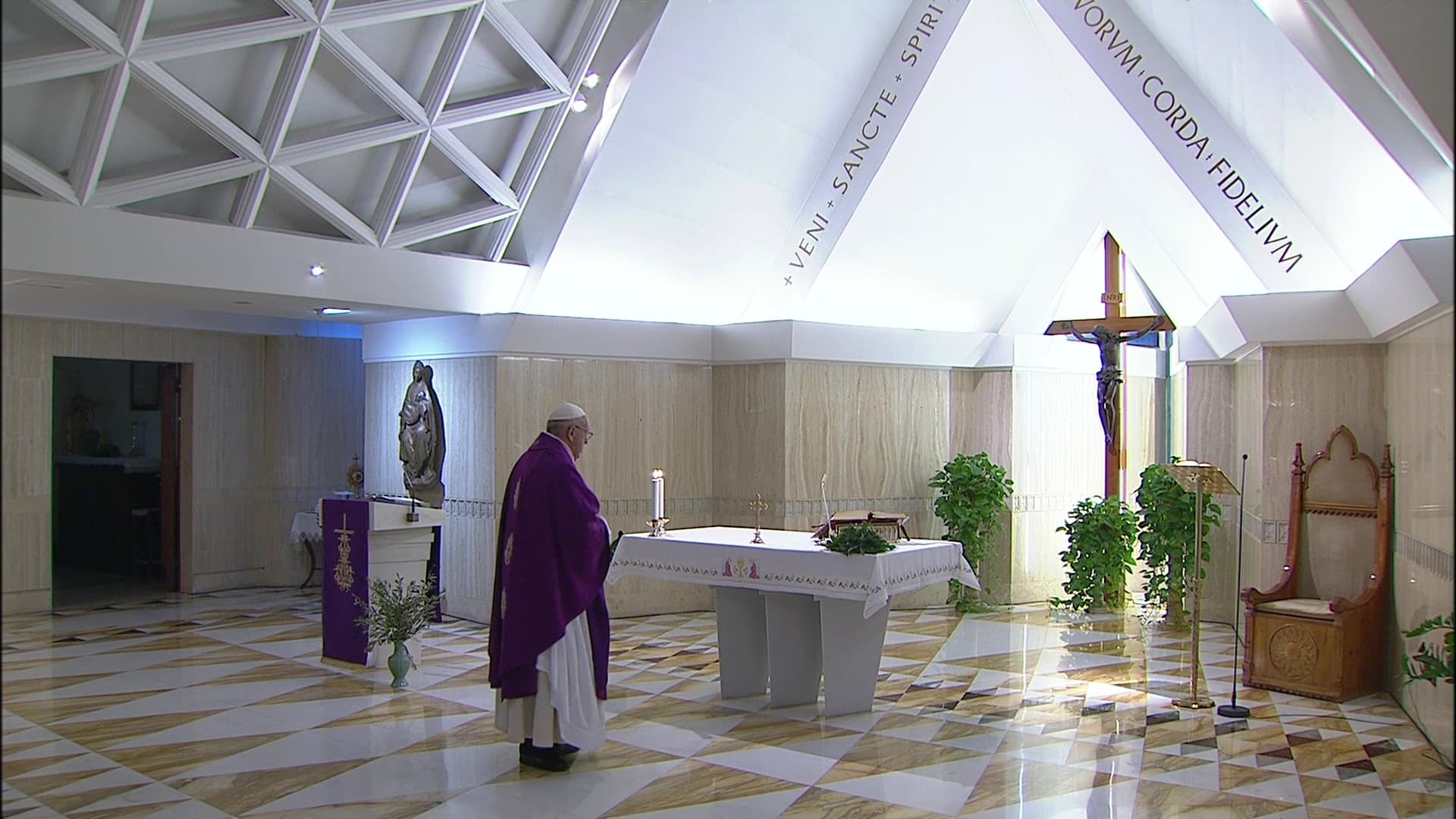 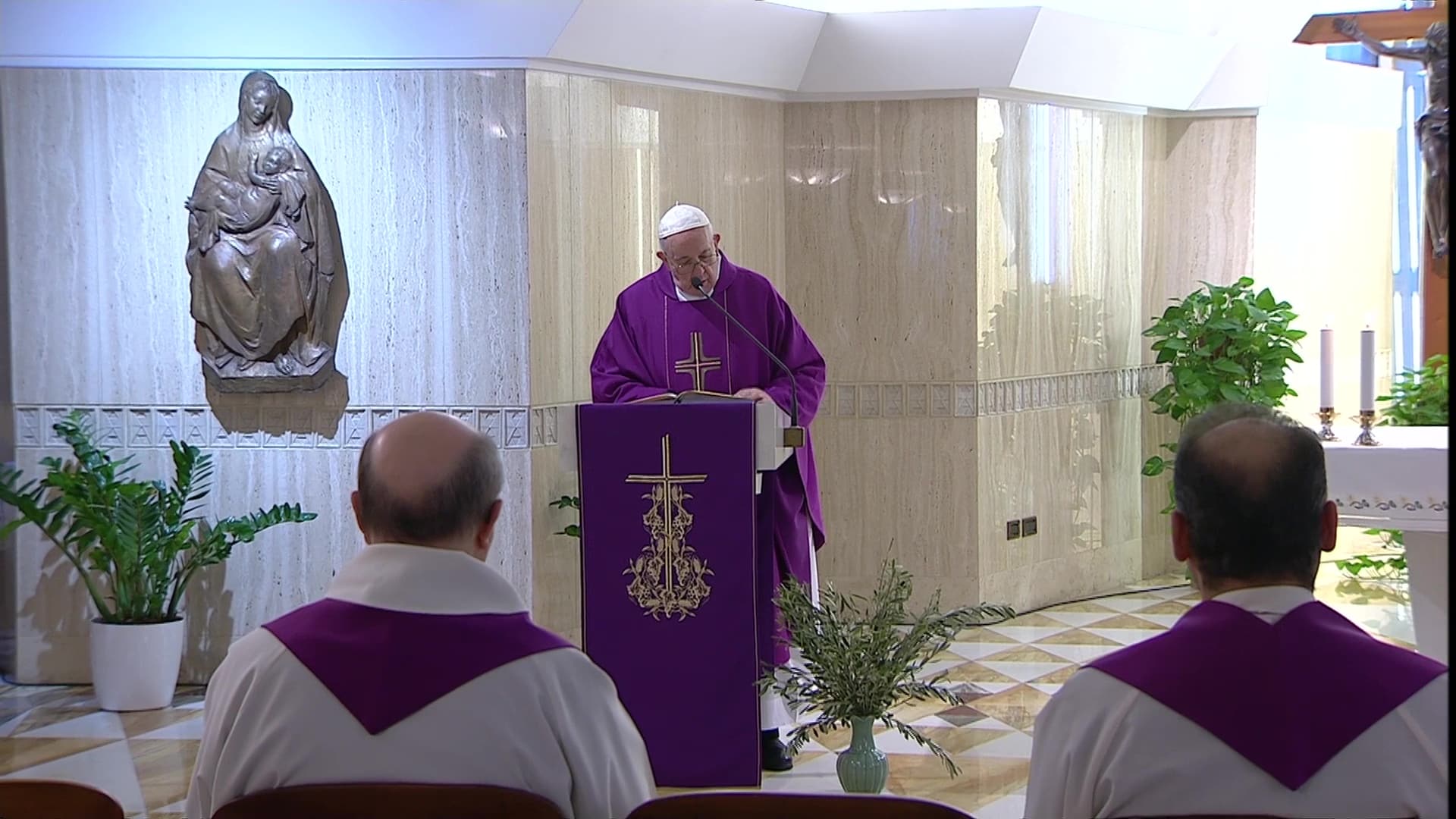 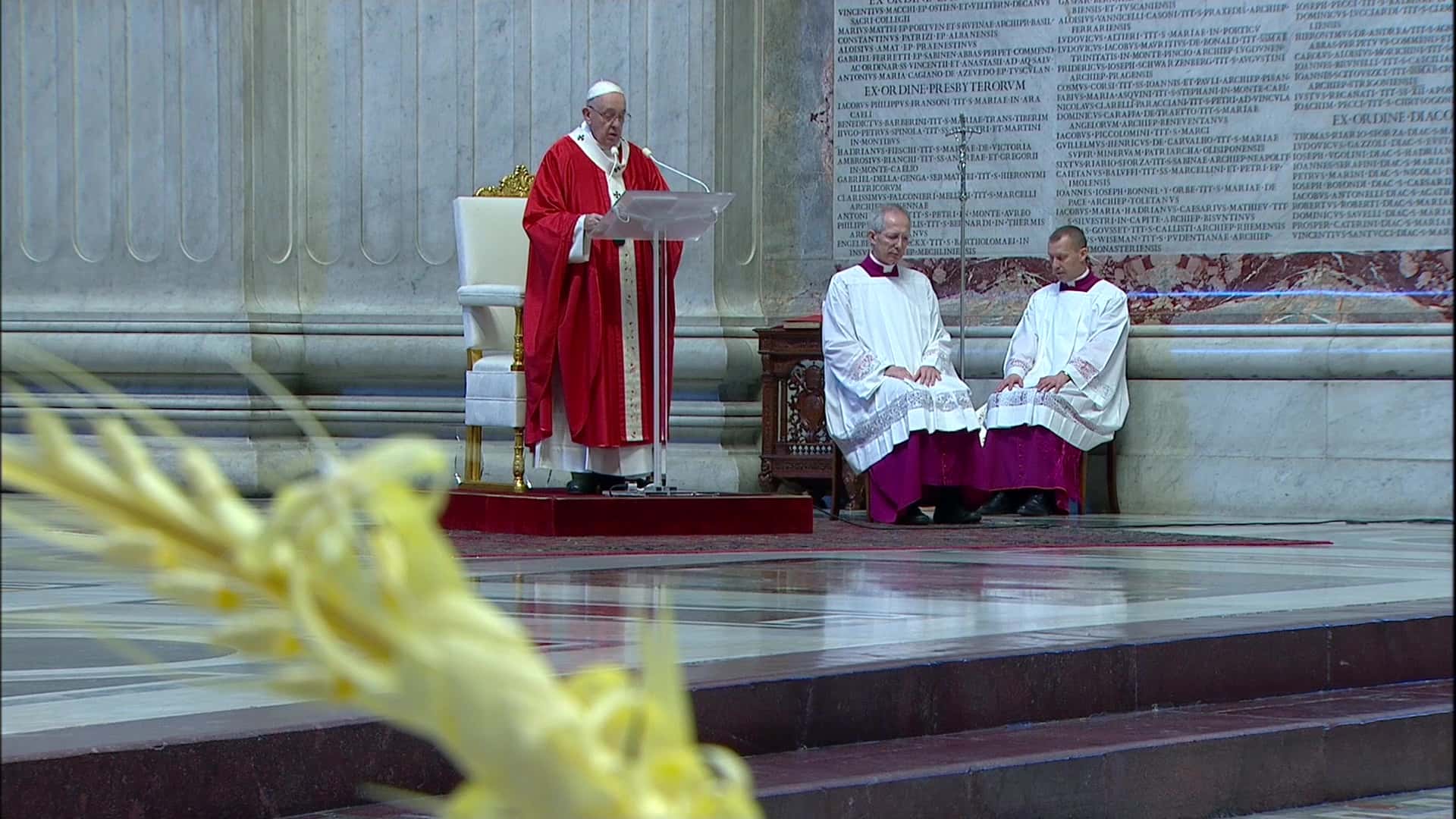