Story of "Miraculous Crucifix," where pope prayed for an end to coronavirus

The pope visited this church on Rome's busy street Via del Corso. It contains one of the most symbolic Roman treasures: the "Miraculous Crucifix."

This impressive sculpture is attributed to protecting the city during the Great Plague in the 16th century. In 1522, the cross processed through the streets for 16 days and the plague is said to have immediately ended.

Five hundred years after the miracle of the “end of the plague,” Pope Francis returned to it, to ask for the end of the coronavirus pandemic.

It is not the first time a pope prays before it. In 1600, the cross was taken to St. Peter's Basilica for the jubilee called for by Pope Innocent X. Later on, in 2000, it witnessed the great Day for Pardon for the Church, led by John Paul II. What European values does Pope Francis say are needed to face the pandemic?
The Church
|

Pope Francis' letter to the priests of Rome
The Church
| 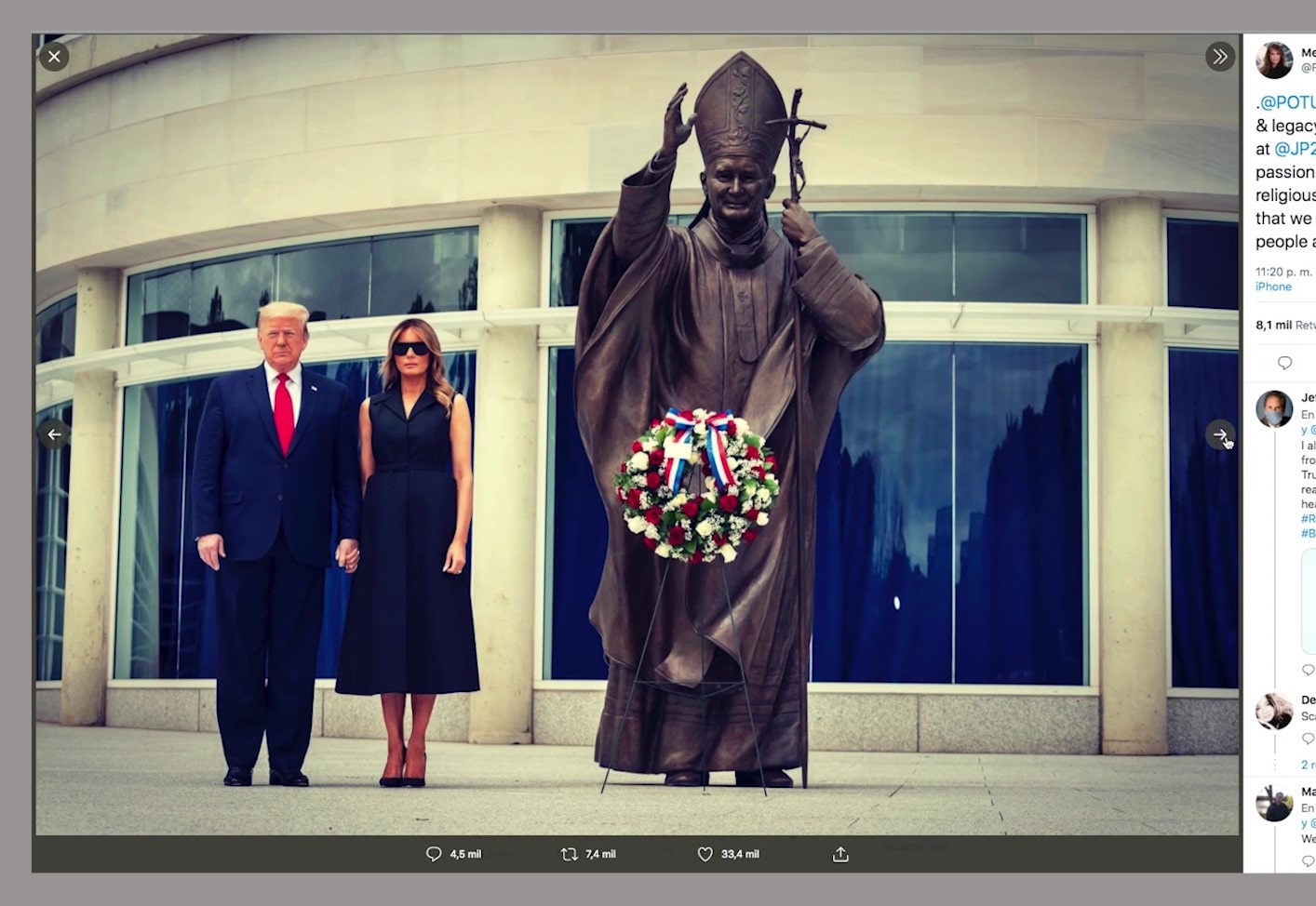 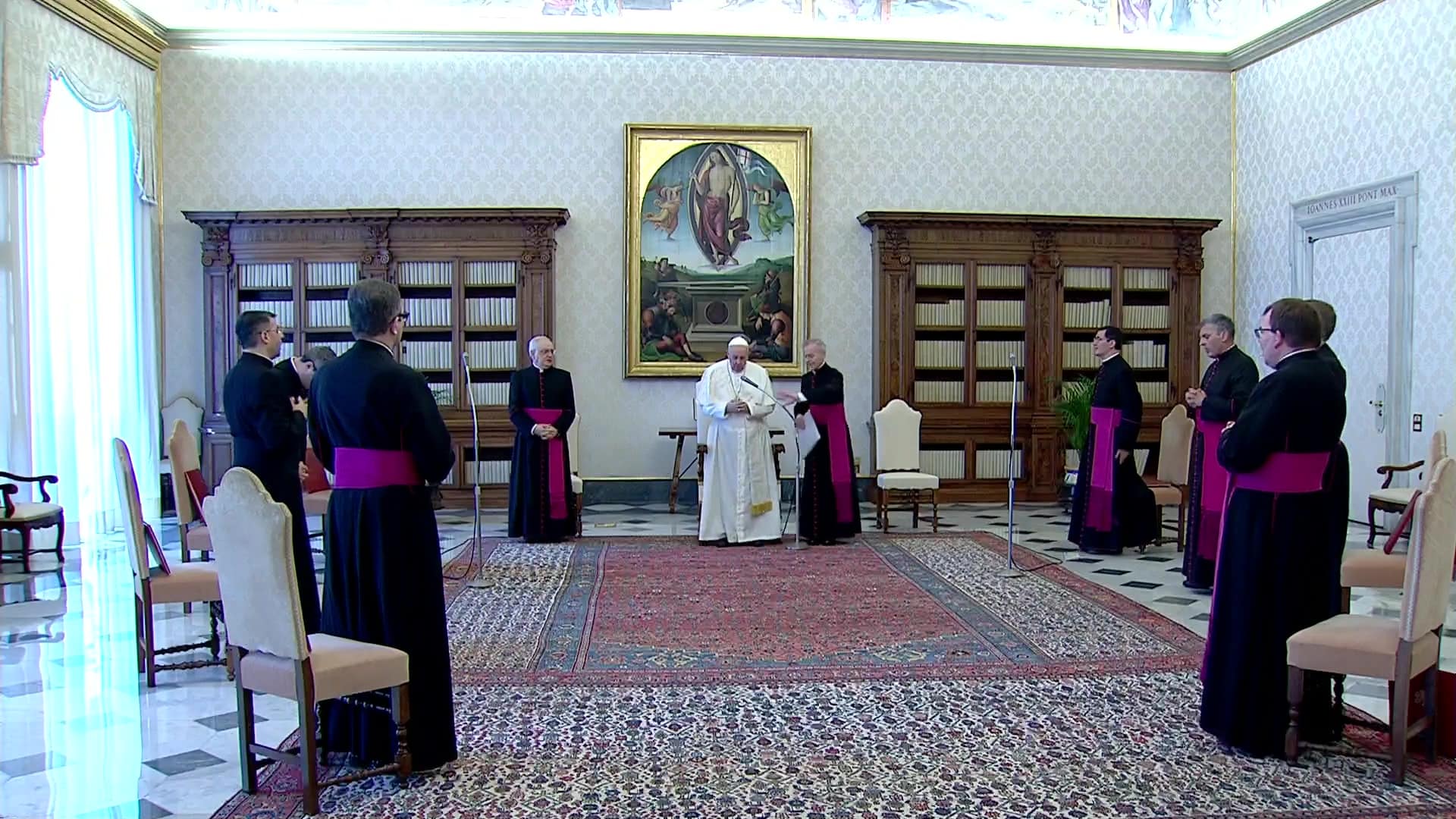