Original campaign against euthanasia promotes “living” life to the fullest.

In December 2020, the Spanish government approved a large step towards legalizing the controversial practice of euthanasia.

With it, Spain would become the fourth European country to allow terminally ill patients to obtain aid to end their lives.

Spanish journalist, Jaume Vives, explains that this bill is even more controversial because fifty percent of patients in need of palliative care in Spain don’t receive it. He says that instead of funding palliative care, the government will soon offer assisted suicide as an option.

JAUME VIVES
Vividores.org
“It could be an economic issue. Intensive care is very expensive. To take care of patients with dignity until the end of their life is very expensive because a person could have a terminal illness for many years. On the other hand, euthanasia is very cheap. Those who will administer euthanasia will find it more affordable. However, our society will pay the high cost of its moral repercussions.”

With the help of Pablo Velasco from the Catholic Association of Propagandists, Jaume founded “Vividores.” It’s a campaign against euthanasia that promotes palliative care, and it poses the question: Shouldn’t we take care of them first?

PABLO VELASCO
Vividores.org
“Our goal is to encourage a dialogue and a debate about something that our society panics about, which is death and suffering.

Jaume and Pablo explain that the idea behind the campaign was not to convince those in favor of euthanasia. Instead, they want to reach out to people who might be doubting the meaning of their life, feel less worthy, or feel like a burden to society and their families.

PABLO VELASCO
Vividores.org
“We have met many people that the first thing they said to us was “I hope they find a cure for this disease that I have. They were not strange or negative people. They are optimistic individuals who want to continue living. That’s why our campaign’s name, which Jaume chose so well, is very provocative. A “vividor” has a double meaning. In Spanish, not only does it mean someone who is living, but also someone who enjoys the pleasures of life.”

One of the campaign’s most shared testimonials recalls the story of Andrés Marcio, a sixteen-year-old boy who suffers from Laminopathy. It is a rare disease that currently has no cure. His willingness to keep on living like a normal teenager despite his limited mobility has inspired many. His story has even helped his family create a foundation to help find a cure and support other children with this disease.

JAUME VIVES
Orig. Spanish
“Of course, if I tell you this, it has no impact because I’ve dealt with sufferings but only small ones. However, to hear it from a guy who at the age of sixteen can’t get out of bed, can’t do anything, barely eats, and talks, well, that’s different. So we have received many testimonies because of this. It is nice because that was the objective of the campaign; to go to those who are suffering and tell them that your life has meaning.”

The rest of the campaign’s projects can be found on their official website. They believe that their content has the power to move many hearts. Their ultimate goal is to help present and future generations value the meaning of life, no matter what circumstances they are facing. Ghana gets first batch of Covid-19 vaccines
The Church
| How does the Vatican make its euro coins?
The Church
| María Luisa Berzosa: a woman who has the Pope's ear
The Church
| 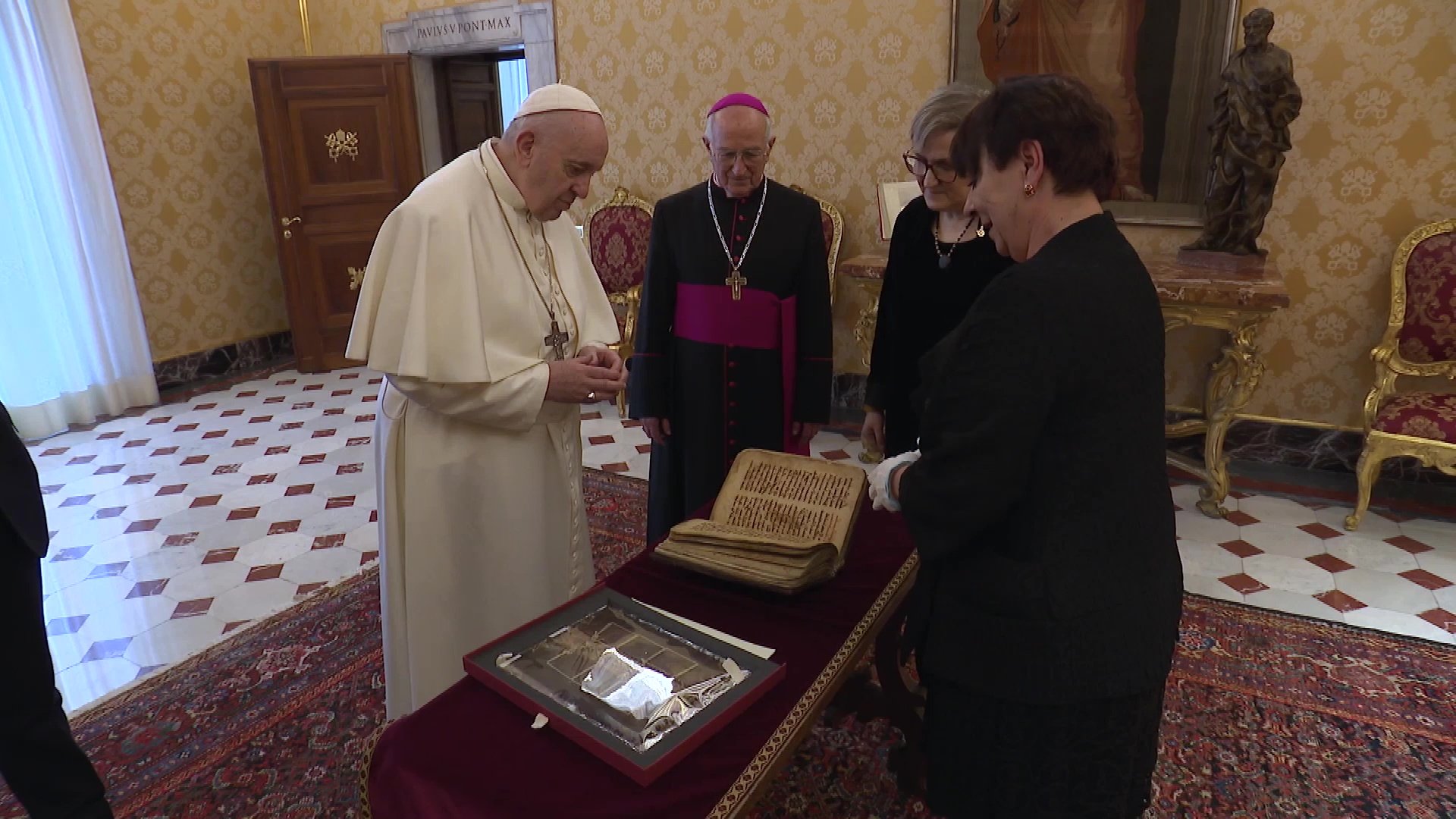 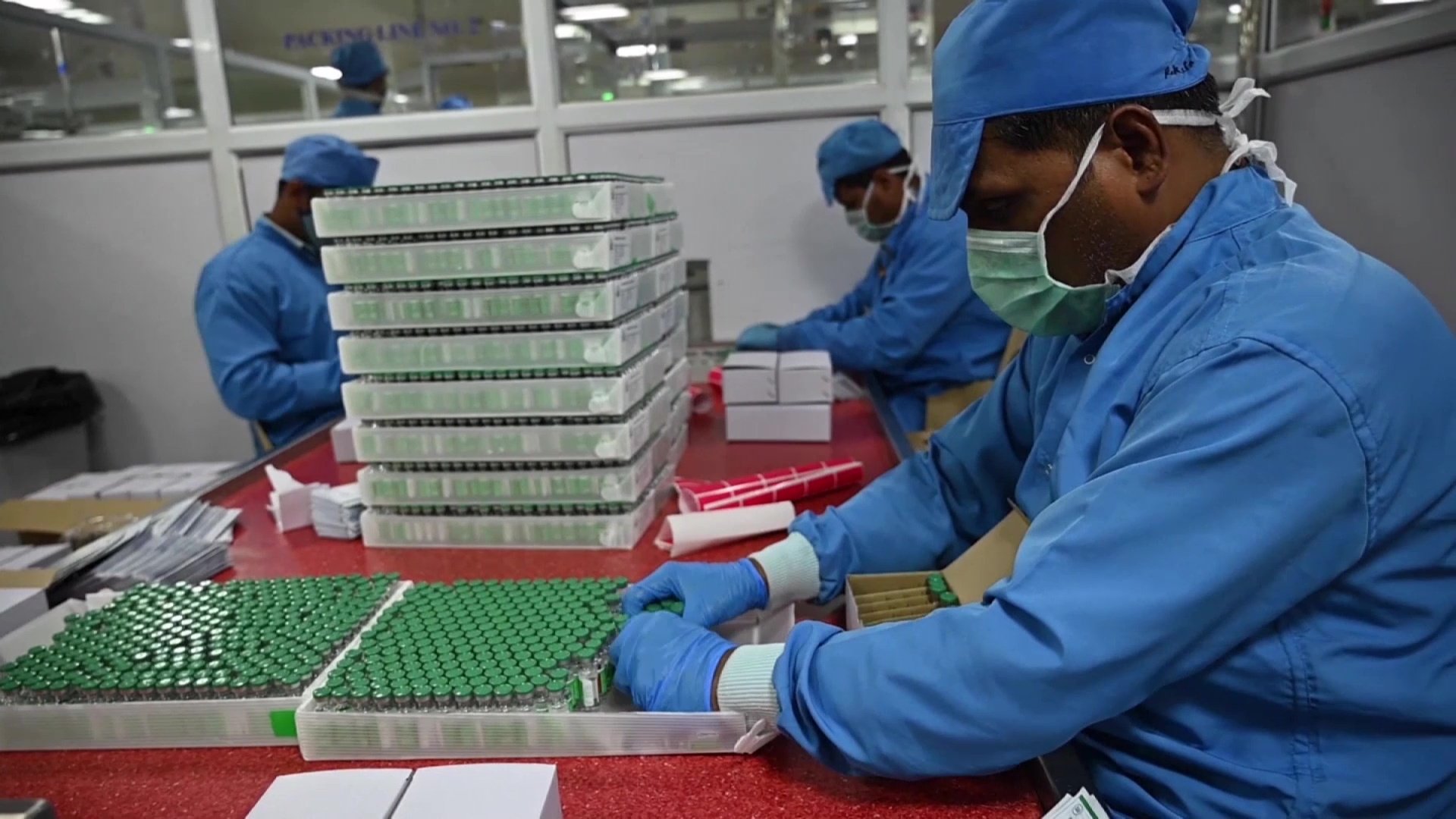 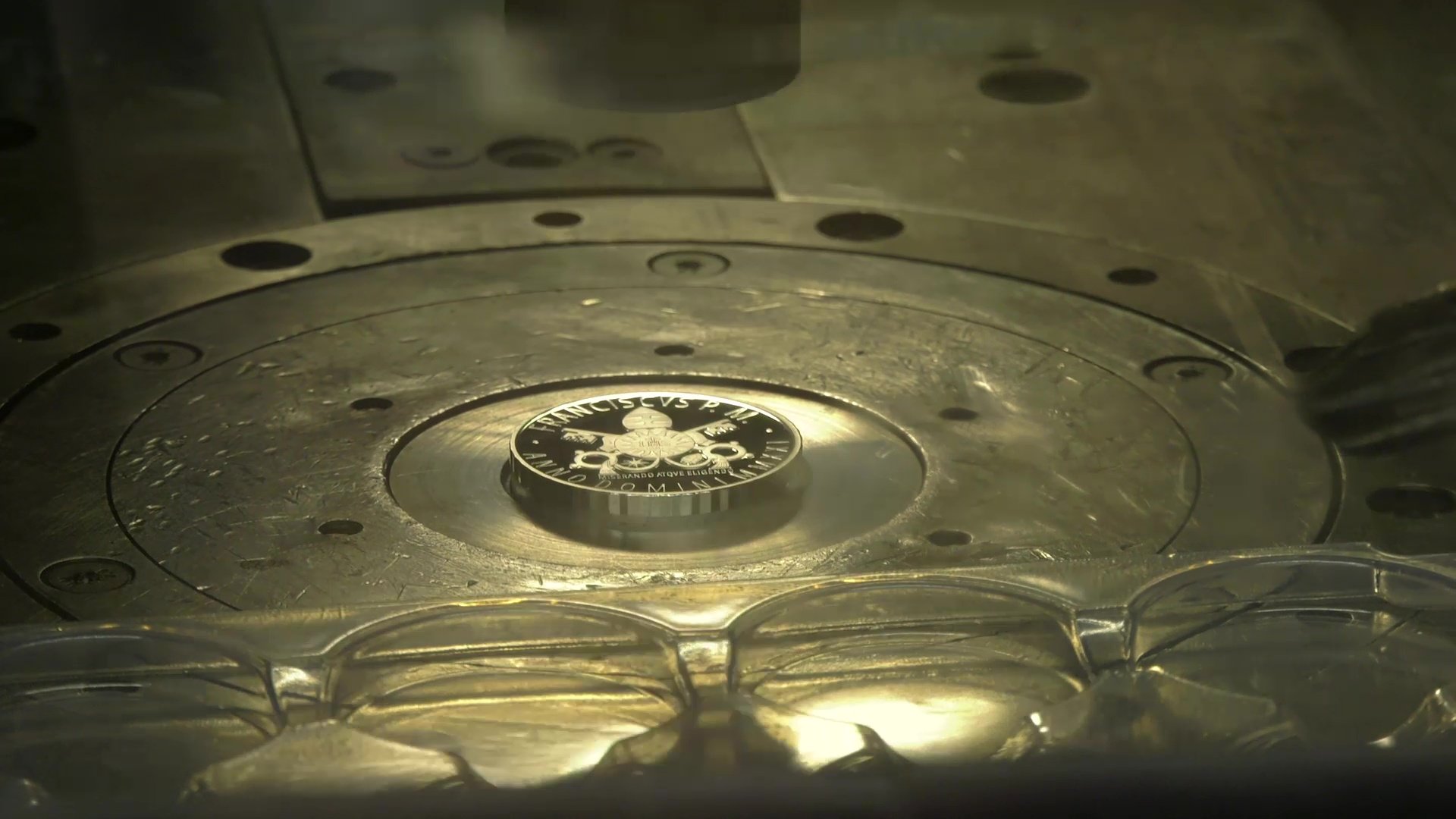 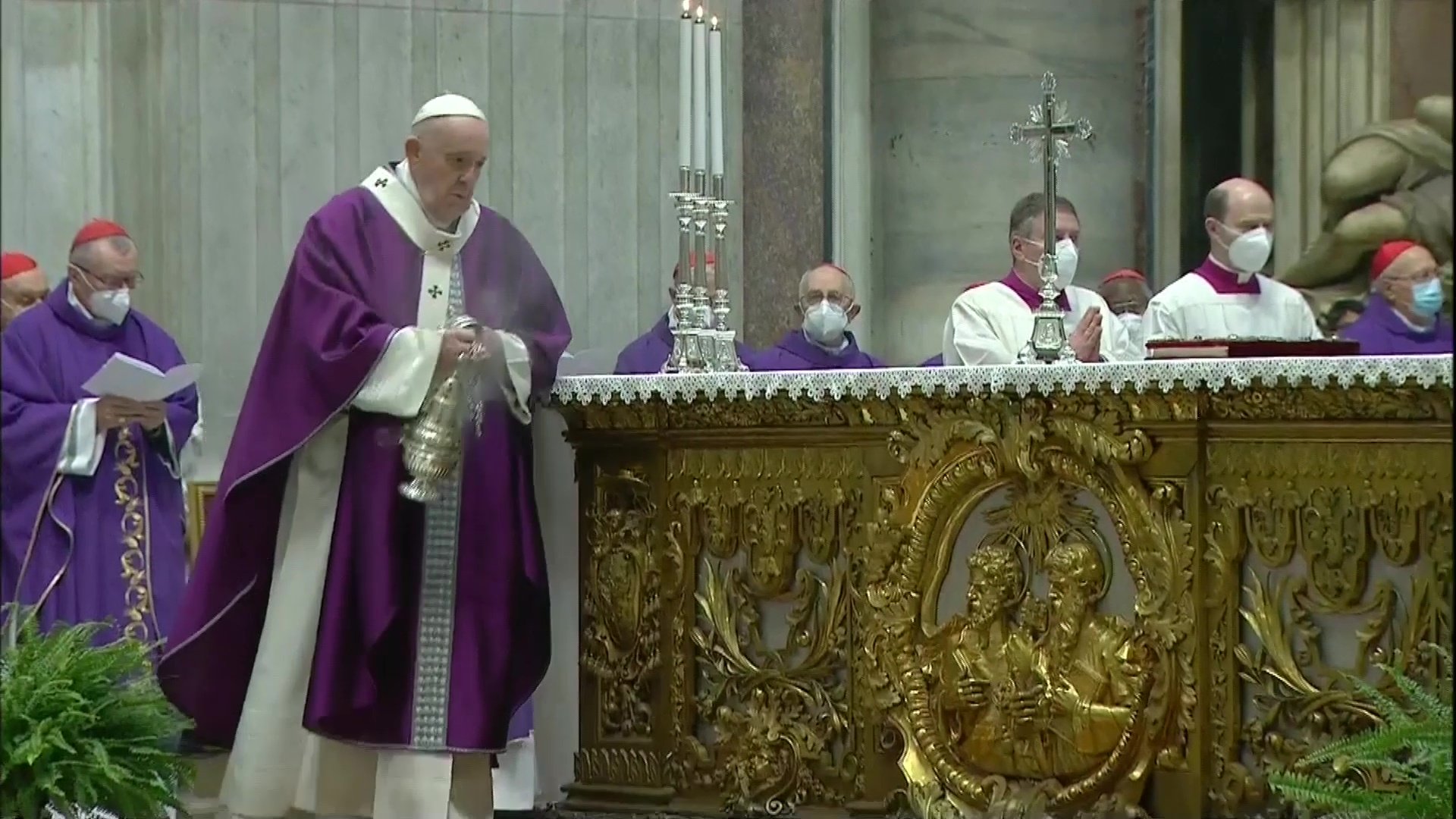