World experts unite to prevent offenses to children on the Internet

Threats that are presented to children on the Internet continue to increase with the latest technologies, be it from 'sexting' and 'cyberbullying,' to online extortion.  The Vatican's Gregorian University wants to provide technical, educational and legal solutions to curb these issues that endanger the youngest.  FR. HANS ZOLLNER Pontifical Commission for the Protection of Minors  "We need to realize that the Internet is a very precious instrument for communication, for connecting people; but the Internet has brought also many, many risks. And one major risk is concerning the abuse of minors on the Internet by the dissemination of sexual images and videos, and the use and abuse of this instrument in social media also by young people themselves.â? From experience, it is known that dangers continually evolve and change, and thus society must act in a coordinated way to prevent future problems.  FR. HANS ZOLLNER Pontifical Commission for the Protection of Minors "There is much that is on the way and that has been developed it is not so effective as it should be, and the internet providers know that. That is not their fault, in the first place, because young people are very smart in dealing with this and going around such, for example, filters.â? Pope Francis supports this international meeting on 'Child Dignity in the Digital World' and will meet with the participants in the Vatican. FR. HANS ZOLLNER Pontifical Commission for the Protection of Minors  "We proposed him that he participates, or better that we be received by him in an audience at the end of the Congress, and without any further ado, he said he was willing to do so.â? The meeting will be held in Rome from October third to sixth, and is actively supported by the Global Alliance "WeProtect,â? one of the most active in organizations in the fight against internet child abuse, as well as representatives of the British, German and Italian governments.

@romereports
The country's health sector continues to struggle due to severe shortages of medical equipment. 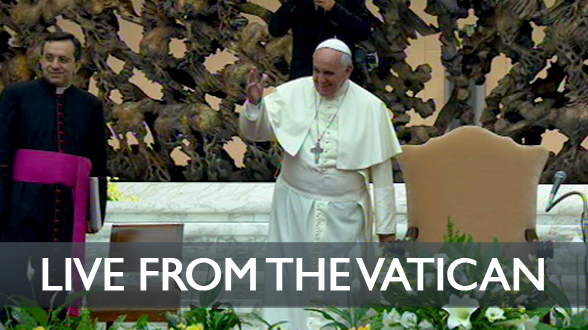 Pope Francis' first meeting with pilgrims after his surgery 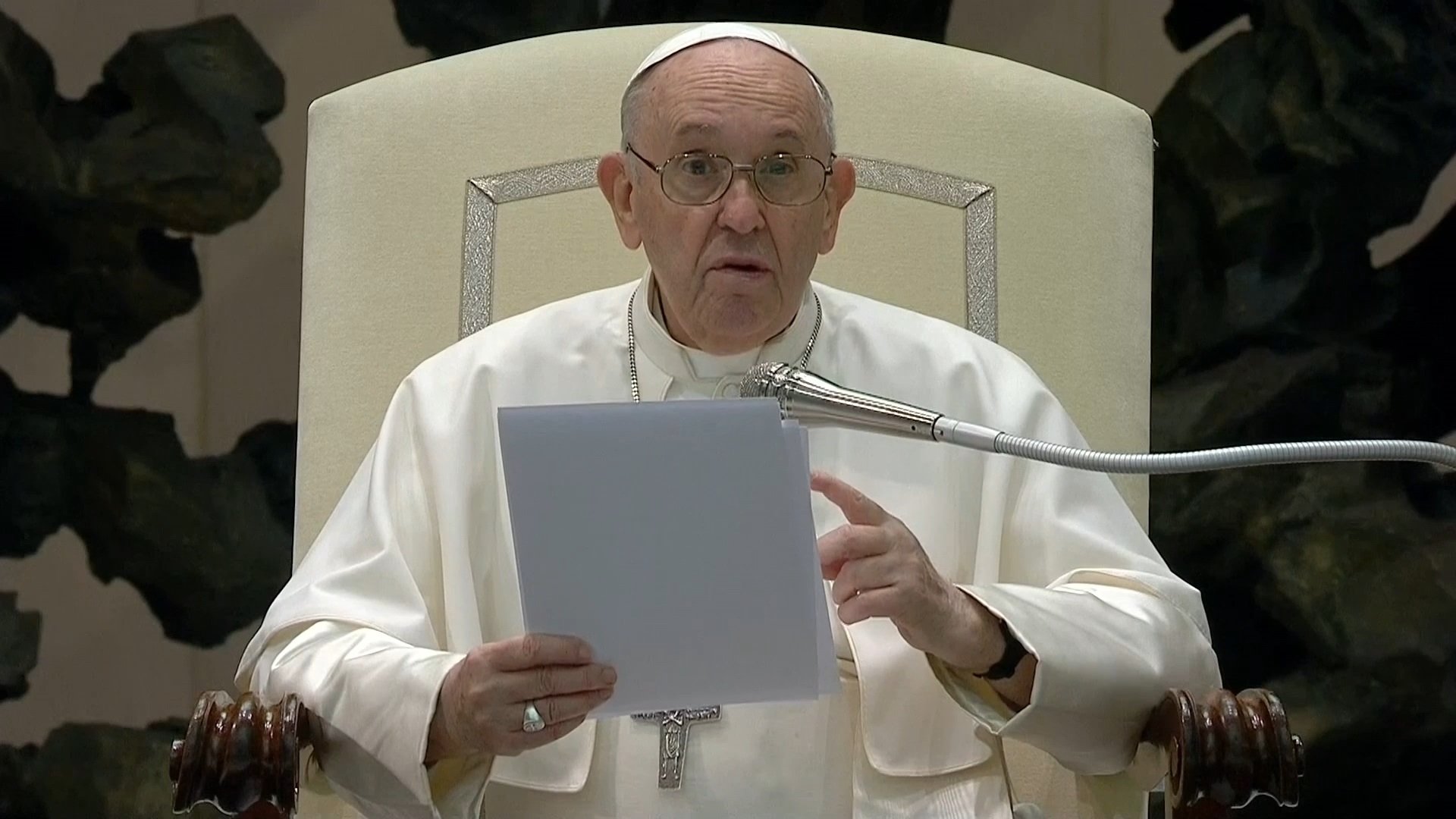