Pope on family and marriage: man and woman is the only one

Pope Francis celebrated families when he met with a Delegation of the Forum of Family Associations for their 25th anniversary.

POPE FRANCIS
"The family is an adventure, a beautiful adventure! Today – painfully, I say - we often think of starting a family and getting married like a lottery: 'Let's go and if it doesn't work, cancel the thing and start again.' This is superficiality for the greatest gift God gave to humanity: the family.”

He explained that it is possible to be in love throughout one's whole married life, because love is not romance, but something deeper. It's not about the dress or reception hall, but living the Christian sacrament out daily.

POPE FRANCIS
“We talk about diversified' families: different types of families. But the human family as an image of God, man and woman, is only one. It is only one.”

Then Pope Francis gave a few tips of advice. He said never go to bed angry and always use the words “may I, sorry, and thank you” throughout the marriage.

He said there are different aspects of society that threaten the family nowadays – one of these is the lack of money and work.

POPE FRANCIS
“To make money today you must have two jobs, because the family is not being considered. You also talked about young people who cannot get married because there is no work. The family is threatened by lack of work.”

His conclusion was also powerful, speaking about abortion. He recounted that killing children with deformities is an “atrocity” and the same as Nazism: “in the last century the whole world was scandalized for what the Nazis did to savor the purity of their race. Today we do the same [in abortion], but with white gloves.” 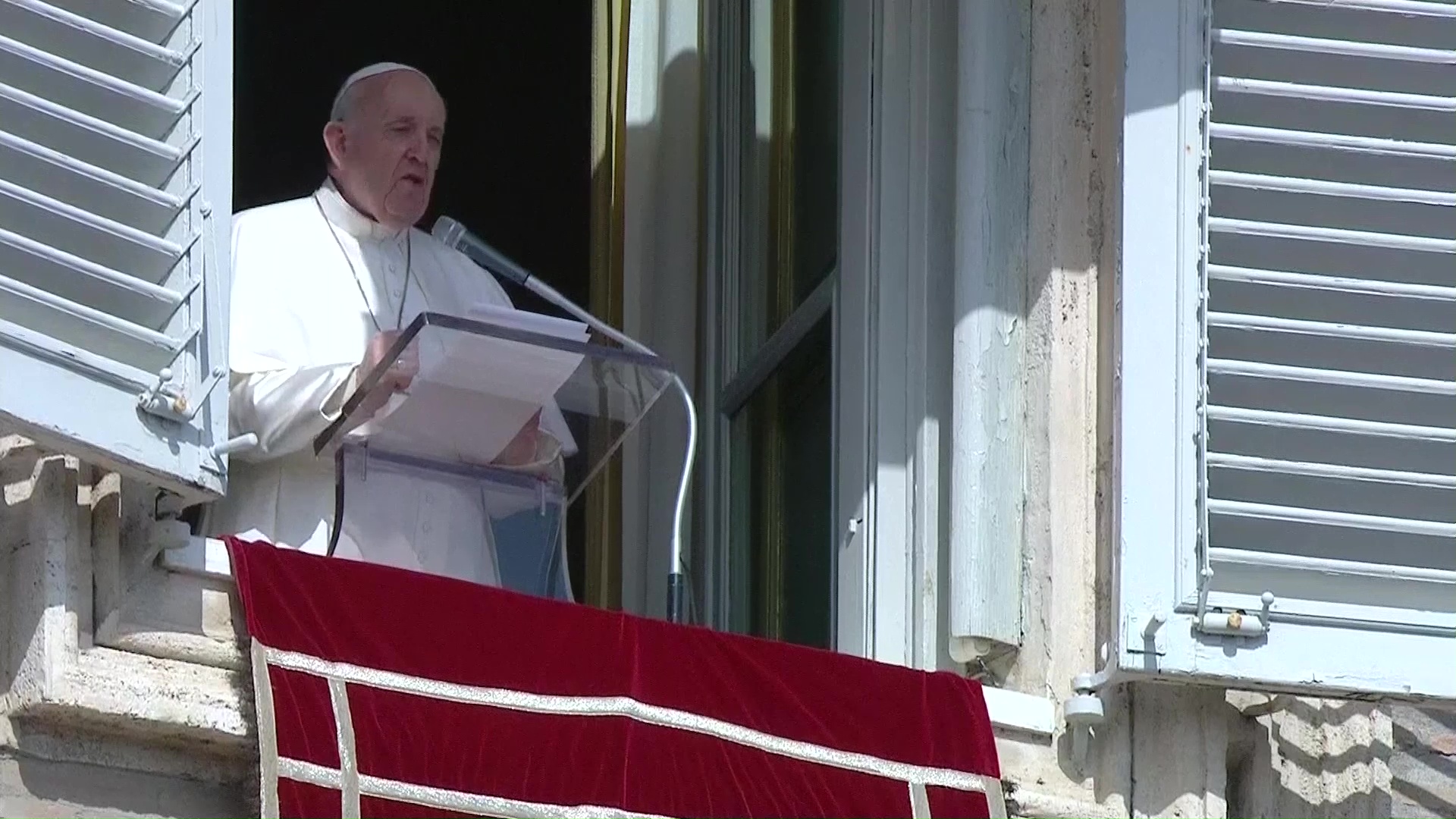 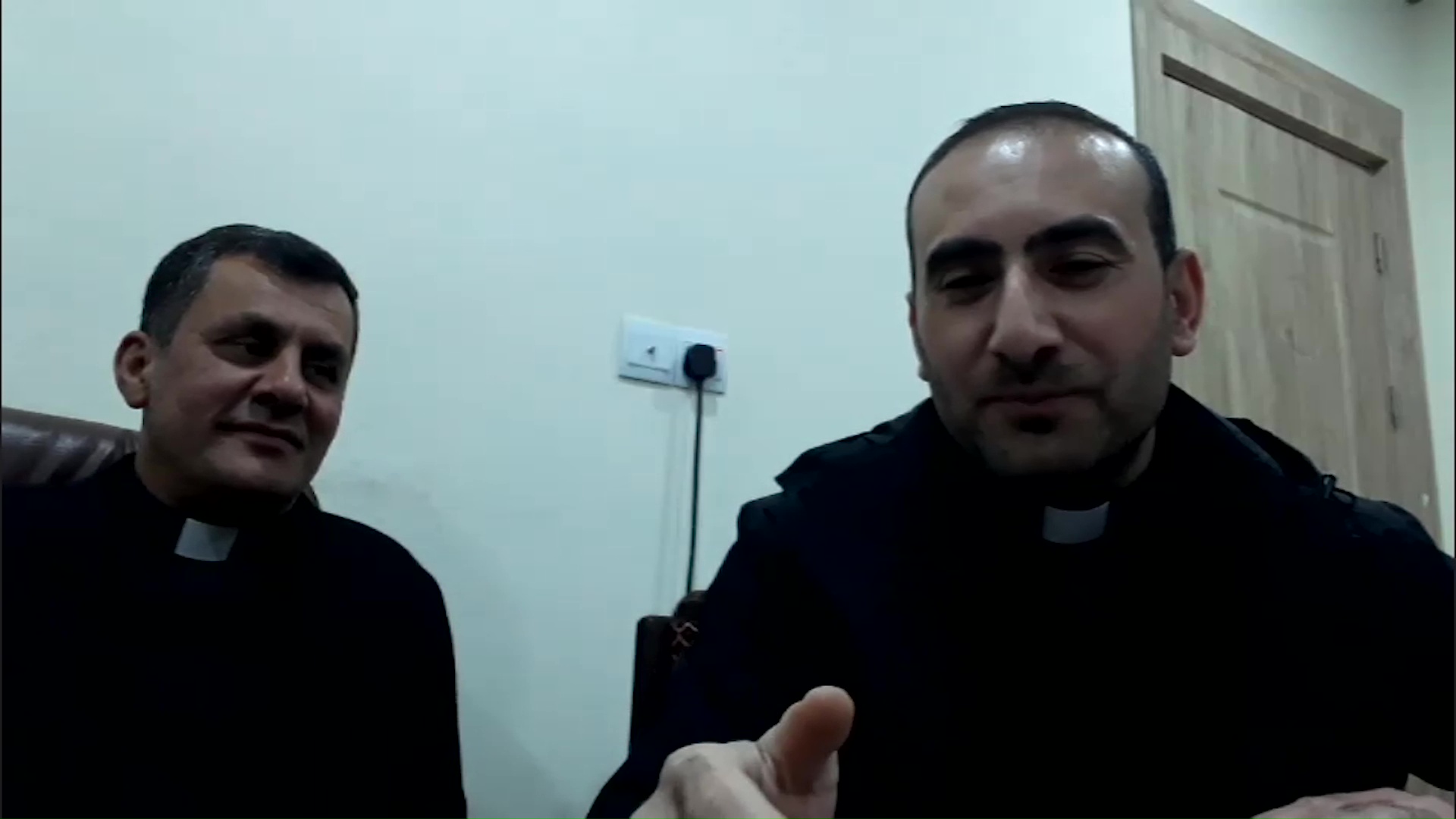