Card. Luis Antonio Tagle presented the keys to the General Assembly of Caritas Internationalis, taking place in the Vatican. He said the theme for this meeting is “One human family, one common home.” It is a proposal inspired by the pope's encyclical Laudato si'.

During a week of meetings, they will review their current work and develop strategies for the next four years. There are 450 delegates participating. Some of them from countries where Caritas is not directly present.

MICHEL ROY
Secretary General of Caritas
“ There is no Caritas headquarters in mainland China, nor in Saudi Arabia nor in the Persian Gulf. However, a priest from Tianying, China, and the bishop of Bahrain and Kuwait will be attending. There will also be a representative from Abu Dhabi.”

During the meetings, Cardinal Tagle will be re-elected President of Caritas Internationalis, and a new Secretary General from the south of the world will be elected.

MICHEL ROY
Secretary General of Caritas
“ I have completed my two terms and cannot be re-elected.”

At the press conference this mosaic by Stefano Maria Girardi was presented. It is made with the faces of emigrants and Caritas collaborators. It is used to help people reflect on the number of people who depend on others.

CARD. LUIS ANTONIO TAGLE
President, Caritas Internationalis
“This message is to show we are together, not only on the road, but every day. Everybody is a synthesis of humanity and creation.”

As the mosaic is not yet complete, Cardinal Tagle included a photo of his grandfather, who was born in China. However, he emigrated to the Philippines.

CARD. LUIS ANTONIO TAGLE
President, Caritas Internationalis
“ He had a family, nine children and the third daughter was my mother.”

The mosaic will accompany Caritas' activities around the world. This institution is the charitable arm of the Episcopal Conferences. It is a confederation of associations present in 164 countries.

During this week of meetings, the idea is to build bridges between local leaders, so that everyone can better help more people. 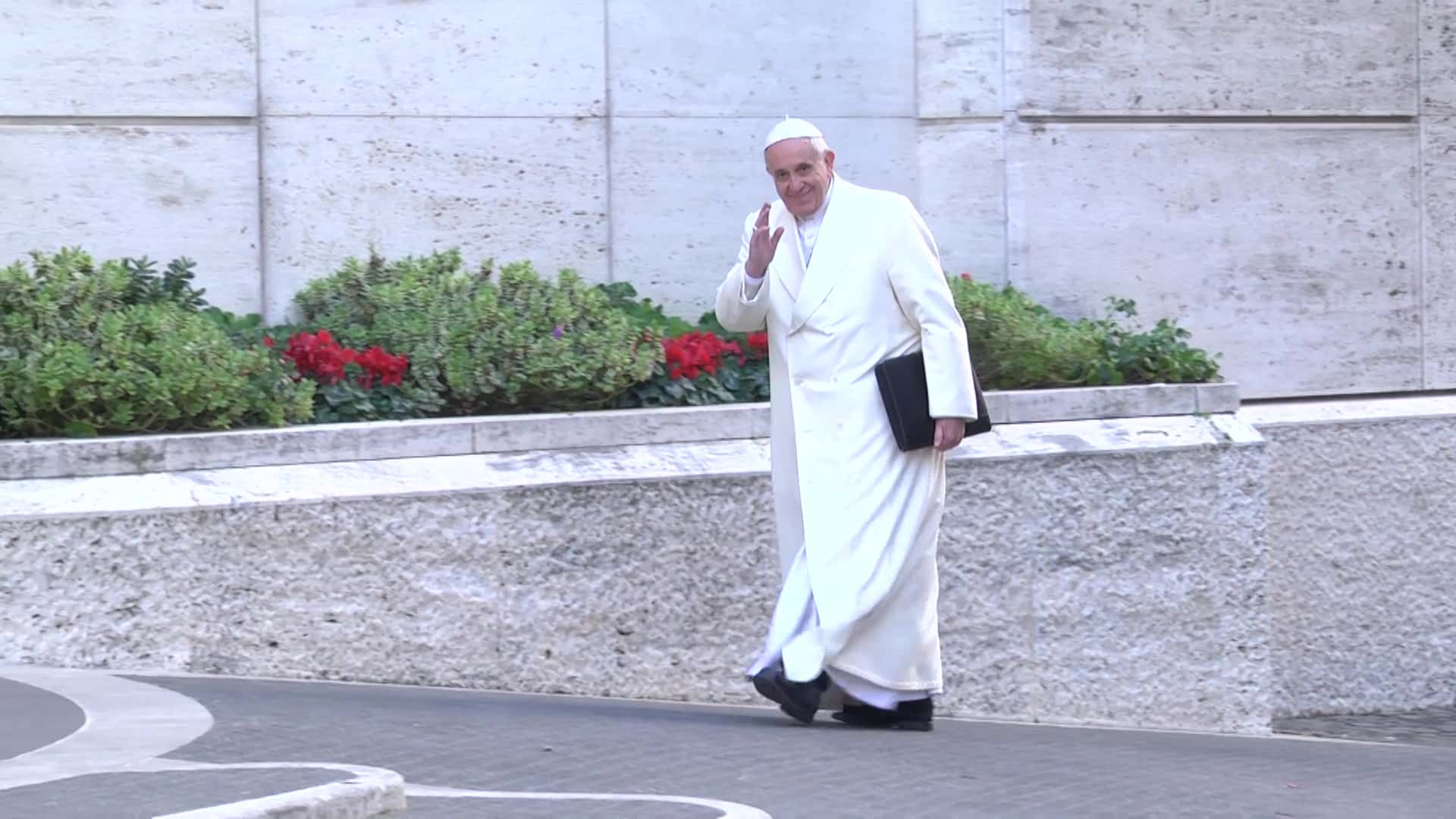