On Saturday, the pope met with participants at the "International Youth Forum." The encounter was organized to see how the 2018 Synod on Youth, Faith and Vocation is being applied.

The participants were very happy, which was especially evident at the beginning.

First, Cardinal Kevin Farrell explained to the pope what they have been doing these days.

CARD. KEVIN FARRELL
"Together we are thinking and reflecting on how to realize your proposals in different local contexts."

Later, this young woman from El Salvador told him that after three days with people from all over the world, she is impressed by the universality of the Church.

“In this encounter, we've lived out and experienced the universal Church and the richness of cultural diversity.”

Pope Francis asked the youth to be protagonists of their time. He also encouraged them to love their friends, even if they don't have faith.

POPE FRANCIS
“You, dear young people, are called to be light in the dark night experienced by so many of your friends who do not yet know the joy of new life in Jesus.”

The pope reminded them they matter and are very important for the Church today, both in Rome and in their countries.

POPE FRANCIS
“You are the today of God, the today of the Church! Not just the future, but the today. Either you start playing today, or you have lost the match. Today.”

He also asked them to strive to remain united, since the world is constantly more and more divided.

POPE FRANCIS
“By yourselves, you would not survive. You need one another if you are to make a difference in a world increasingly tempted to divisiveness. Divisions bring wars and conflict in their wake. You have to be the message of unity.”

Before leaving them, he spoke of the next WYD, in Portugal in 2022. He recalled the motto is "Mary got up and left without delay" and asked them to be as available as the Mother of Jesus.

POPE FRANCIS
“The next international edition of World Youth Day will be held in Lisbon in 2022. There is an enthusiastic Portuguese girl over there...”

At the end they prayed a Hail Mary together, each one in their language. Then the pope did not want to leave without taking this picture with them.

Pope Francis at Synod closing Mass: Let us preach the Gospel, not our ideas
Youth Synod
|

Tailor shop in center of #Rome prepares for upcoming #consistory 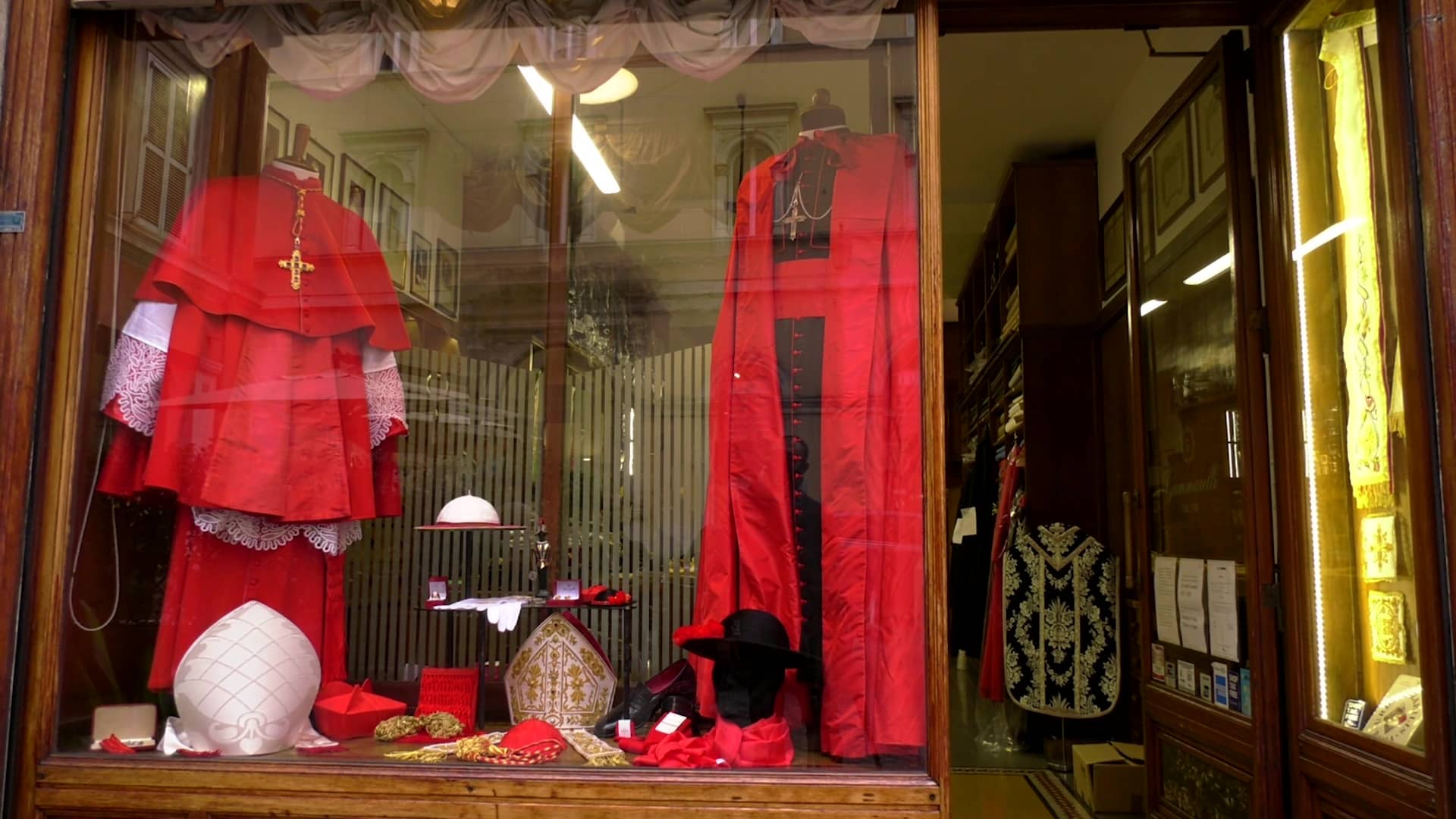 Pope to #Youth: We are what we choose. Great choices lead to a life of greatness 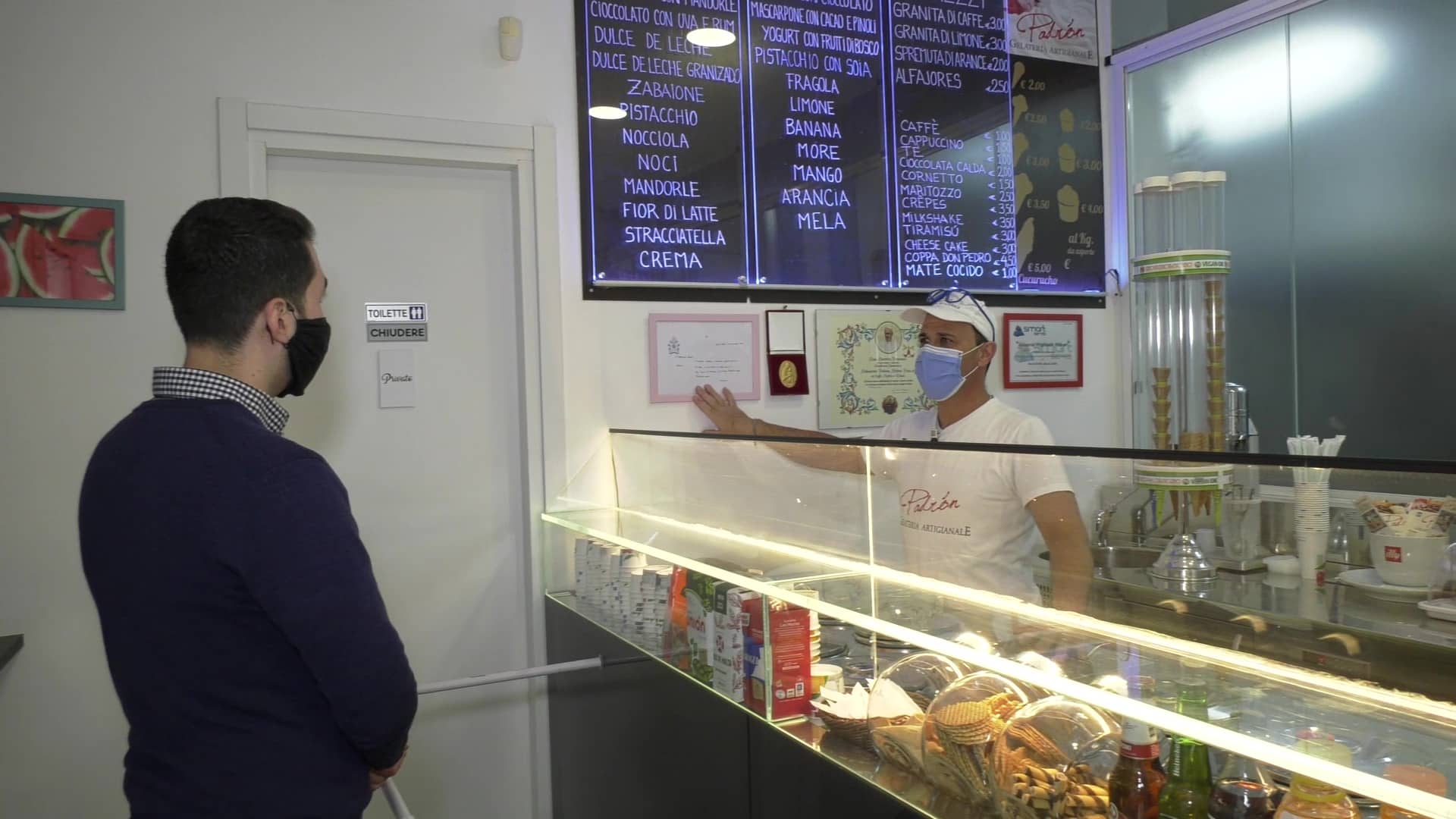