Still recovering from civil war, South Sudan's two rival leaders, President Salva Kiir and former vice-president Riek Machar, agreed in September 2018 they would form a peace deal and unity government on Nov. 12, 2019. However, this agreement was postponed over fear it would lead to full-scale conflict within the young country. With the new deadline passed, they now have 90 days to do so.

Members from South Sudan Opposition Movements Alliance represent the coalition in South Sudan that did not sign last year's Addis Ababa peace agreement, however, they would like to see peace in their country. This is why they asked the Sant'Egidio Catholic community for help, as this organization is a well-known mediator for conflicts in Africa.

THOMAS CIRILLO SWAKA
South Sudan Opposition Movements Alliance
“The issues that we think can bring sustainable peace in South Sudan is for us as South Sudanese to address the root causes of the conflict. In governance, in security, in human rights, the issues of accountability, and continue to make progress that is accepted by all of us. This, we believe can restore the power of our people to the people, for them to be able to decide their future, democratic process.”

The Sant'Egidio Catholic community in Rome has supported the country since before it had its independence in 2011. Now, the coalition met with the Sant'Egidio community asking them to urgently engage with regional and national partners to particpate in constructive dialogue. The community hosted a three-day meeting for the group and is hoping they can achieve peace so the pope can visit.

MAURO GAROFALO
Head of International Relations, Sant'Egidio
“The will is clear from the Holy Father to visit that poor country. The declaration that he said a few weeks ago to visit the country if a national government of unity is achieved is very important. We believe in Sant'Egidio that the visit of the pope is a game-changer, because the pope is a symbol of peace.”

Last April, the two opposing South Sudanese leaders visited Pope Francis in the Vatican, where the pope kissed the feet of the two, asking for peace. This November, Pope Francis announced he would like to travel to South Sudan, perhaps in March 2020, so long as the country's new government is functioning in accordance with the peace agreement.

More than 400,000 people have been killed in South Sudan's conflict, and another 4,000,000 have been displaced. Groups in Rome and South Sudan are hopeful the country will engage in dialogue and the pope will be able to visit. @romereports
This room has witnessed countless moments of the Order's development in Rome. And not only among men...

Its motto is “the poor you will always have with you”, a quote from the Gospel of Saint Mark 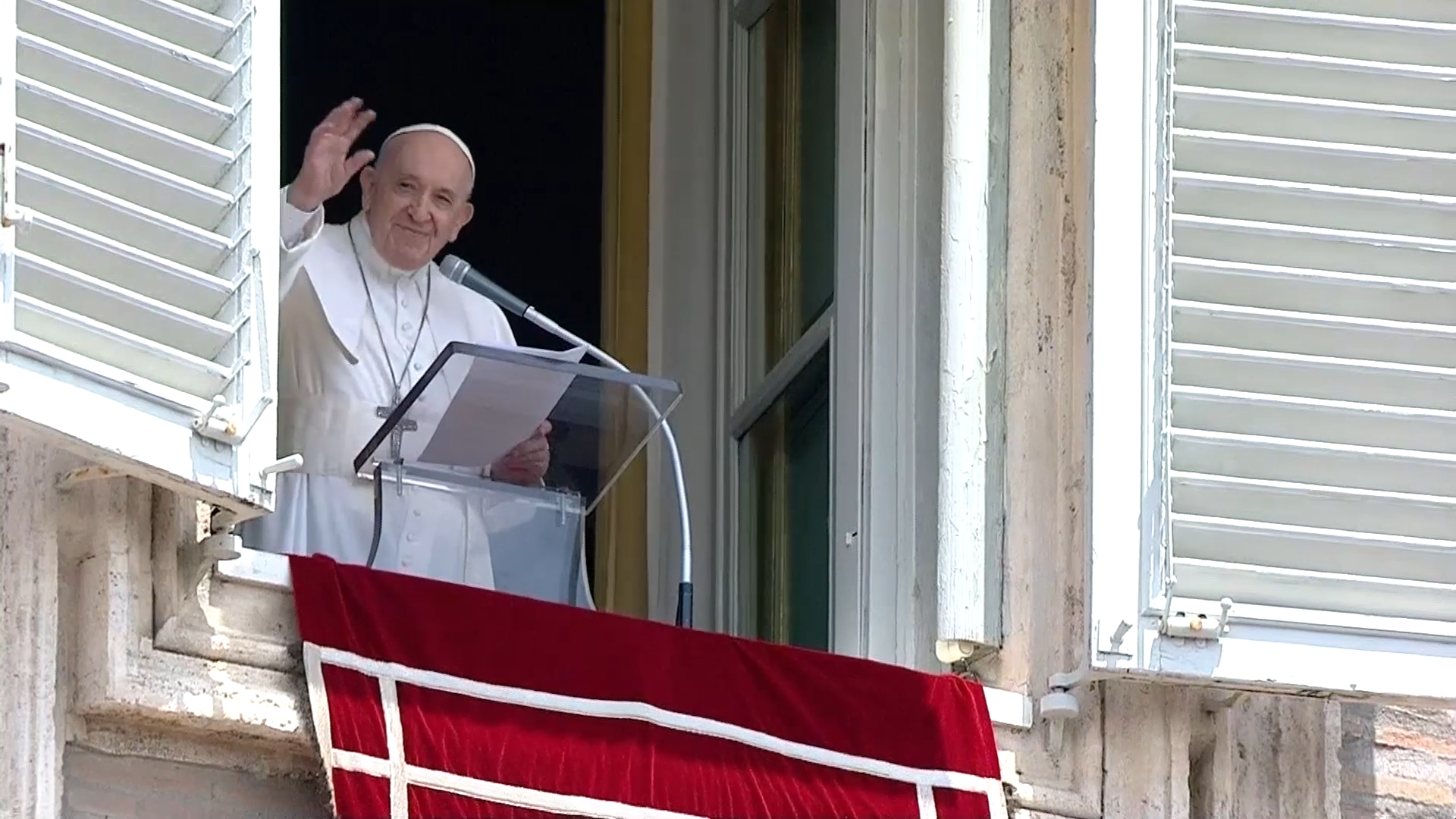