Pope in Guadalupe Mass: Our Lady was not co-redeemer, but she mixed humanity

There is no doubt Pope Francis feels a special devotion to the Empress of the Americas, whom he honors every Dec. 12 with a Mass in St. Peter's Basilica.

In his homily, the pope said when he sees the Virgin of Guadalupe, he thinks of her three fundamental qualities: woman, mother and mestiza, a mixed-race.

He explained that as a mother, Mary did not seek anything for herself, but was a faithful disciple of her Son.

POPE FRANCIS
“A disciple, faithful to her Master, who is her son, the only Redeemer. She never wanted to take anything from her Son. She never introduced herself as a co-redeemer, rather a disciple. ”

The pope recalled that Mary is the mother of all peoples and also of the Church, which is feminine. Therefore, he spoke of the role of women in the Church.

Before a large group of Mexican pilgrims present in the basilica, Pope Francis said Our Lady of Guadalupe presented herself to Juan Diego because she wanted to make all of mankind a mixed-race.

POPE FRANCIS
“She wanted to be seen as a mestiza, a mixed race not only with Juan Diego or with the people. She became mixed to show she's the mother of everyone. She was mixed with humanity. Why? Because she was mixed with God. That is the great mystery. Mother Mary mixed with God, true God and true man, her Son.”

Before concluding the ceremony, Cardinal Marc Oullet, president of the Pontifical Commission for Latin America, congratulated the pope on celebrating 50 years as a priest.

"Not everyone manages to fully understand the scope of your gestures, words and decisions, but I can assure you that the people of God who walk in faith feel encouraged and comforted by your example and your teaching."

As is traditional on this day, the song of "La Guadalupana" was the concluding hymn. It was the sixth consecutive year Pope Francis presided over this ceremony in honor of Our Lady of Guadalupe, a tradition that Benedict XVI began in 2011. 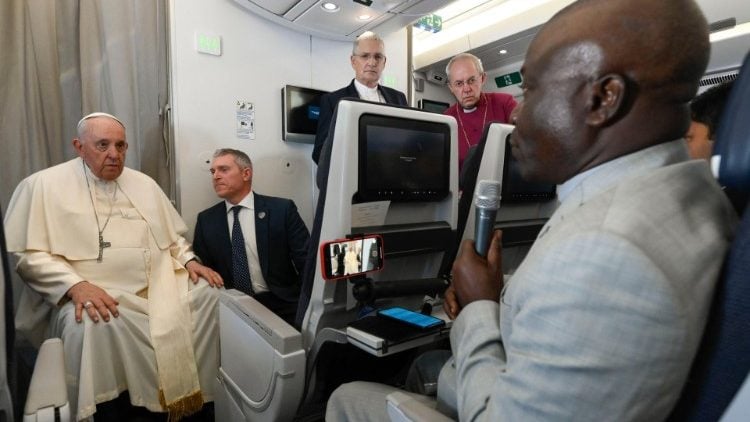 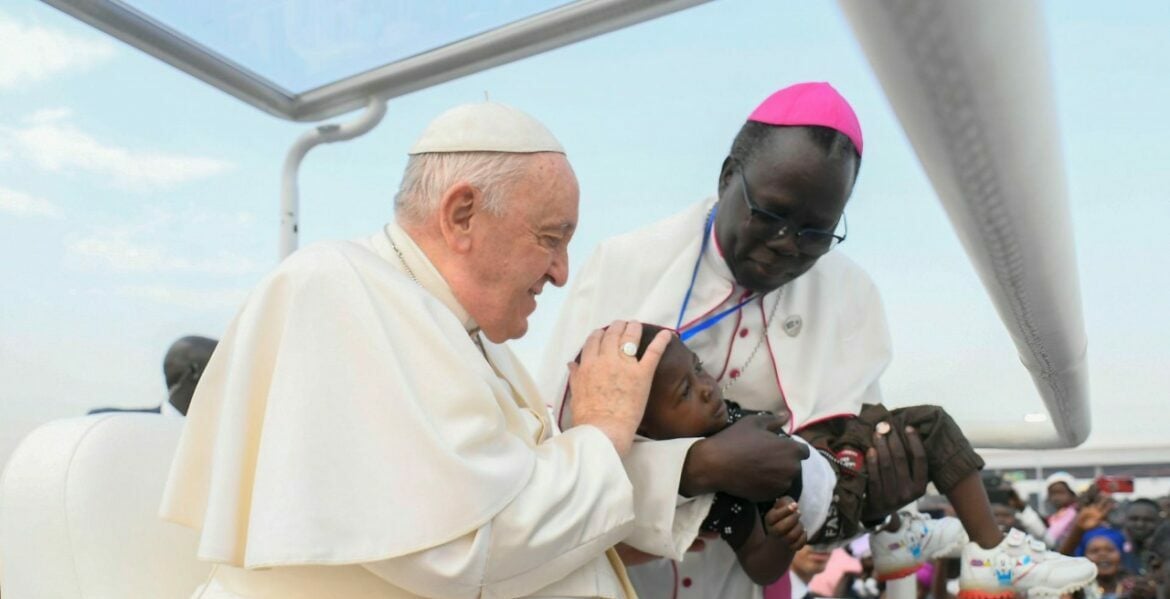