In 1917, three children in the town of Fatima, Portugal, received a number of Marian apparitions. Today, 100 years later, their experience continues to impact the world.

The film, “Fatima,” inspired by real events, tells the story of siblings Francisco and Jacinta, and their cousin, Lucia, who at a young age receive several apparitions from the Blessed Mother.

“I come from Heaven.”

The film shows how the children's communication of these episodes is met with mixed reactions. Some respond with skepticism and even anger.

“Why would the Mother of God choose you? What's so special about you?”

Others however, are drawn to the mystery of the Lady of which the children speak.

Thousands of pilgrims then travel to Fatima, hoping to see a miracle. What they see there will change them forever.

The film is directed by Marco Pontecorvo. The soundtrack features the voice of Andrea Bocelli in the song, “Gratia Plena.”

The apparitions in Fatima remain widely known even today. After the Church verified the legitimacy of the miracles, the town became one of Portugal's most popular pilgrimage sites, drawing over five million visitors each year.

Even Pope Francis visited in 2017, for the 100th anniversary of the apparitions.

The film will be released in theaters throughout North America, on April 24, 2020. 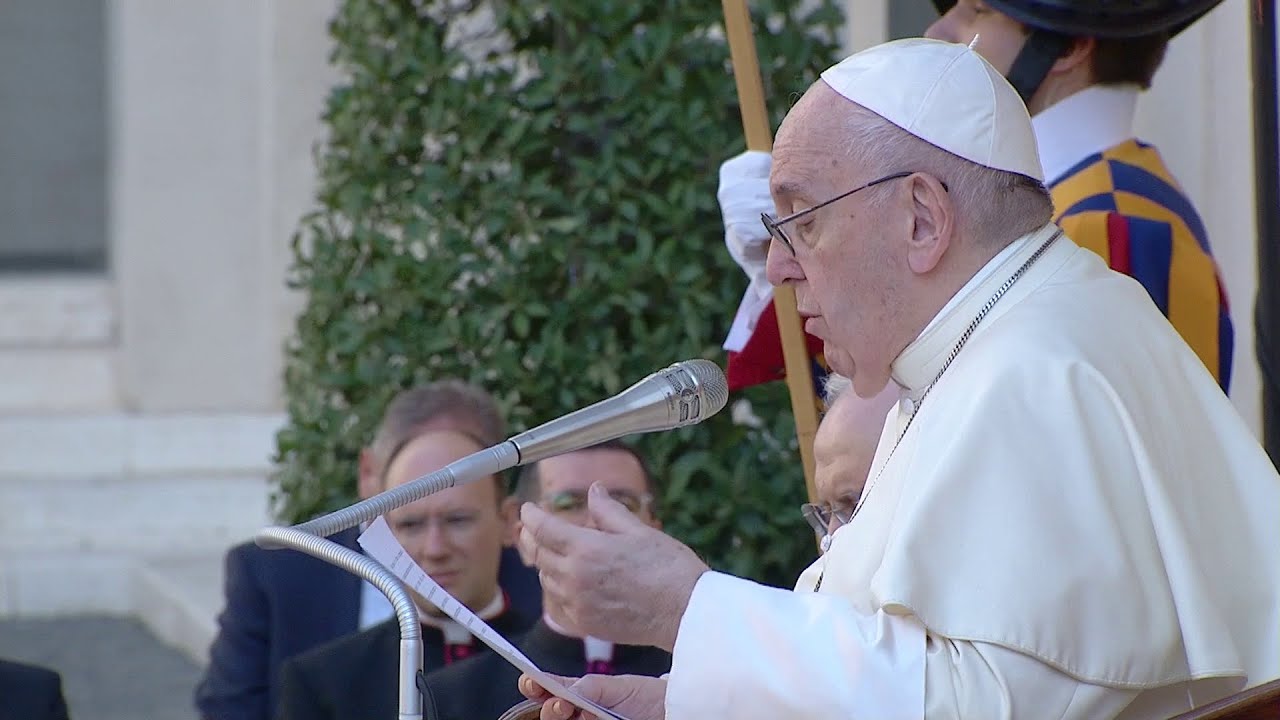