The coronavirus isn't slowing down, and its passage through the Holy Land could be devastating. Being the center of the Abrahamic religions, it's one of the primary pilgrimage destinations in the world, and pilgrims are one of its major sources of revenue.

Last year 4.5 million people visited Israel, a reality that has changed drastically. However, this isn't the first time a pandemic is threatening this ancestral land.

CAYETANA JOHNSON
Archaeologist
“The pandemic is significantly affecting the Holy Land, as has happened in the past. These include historical pandemics in ancient times—even before the Christian era—like those in the Roman Empire. For example, there was the Antonine Plague in the second century. In the third, in the year 260, we had the Plague of Cyprian.”

Today, Israel is on high-alert for a second wave of COVID-19 contagions. Although the government is looking to reopen airports to tourists, the latest statistics on the virus aren't reassuring. That's why some health centers are looking ahead.

CAYETANA JOHNSON
Archaeologist
“Interestingly, they're collaborating very closely with their Arabic neighbors. We know they're especially worried about their Palestinian neighbors, but there are also other Arabs. These are Muslims or Christians who live in Israel and are working together.”

In a land that is holy, but also full of tensions, American archaeologist Cayetana Johnson, fears the return of a potent enemy.

CAYETANA JOHNSON
Archaeologist
“We know Daesh is there, underground, waiting for the moment to give what they consider the final blow. If they take advantage of the weakness and worry countries are facing, this would exacerbate the already dramatic situation created by the virus.”

In front of this possible threat, she says the Israeli borders are constantly patrolled, to avoid a situation that would add to the damage caused by the current pandemic. 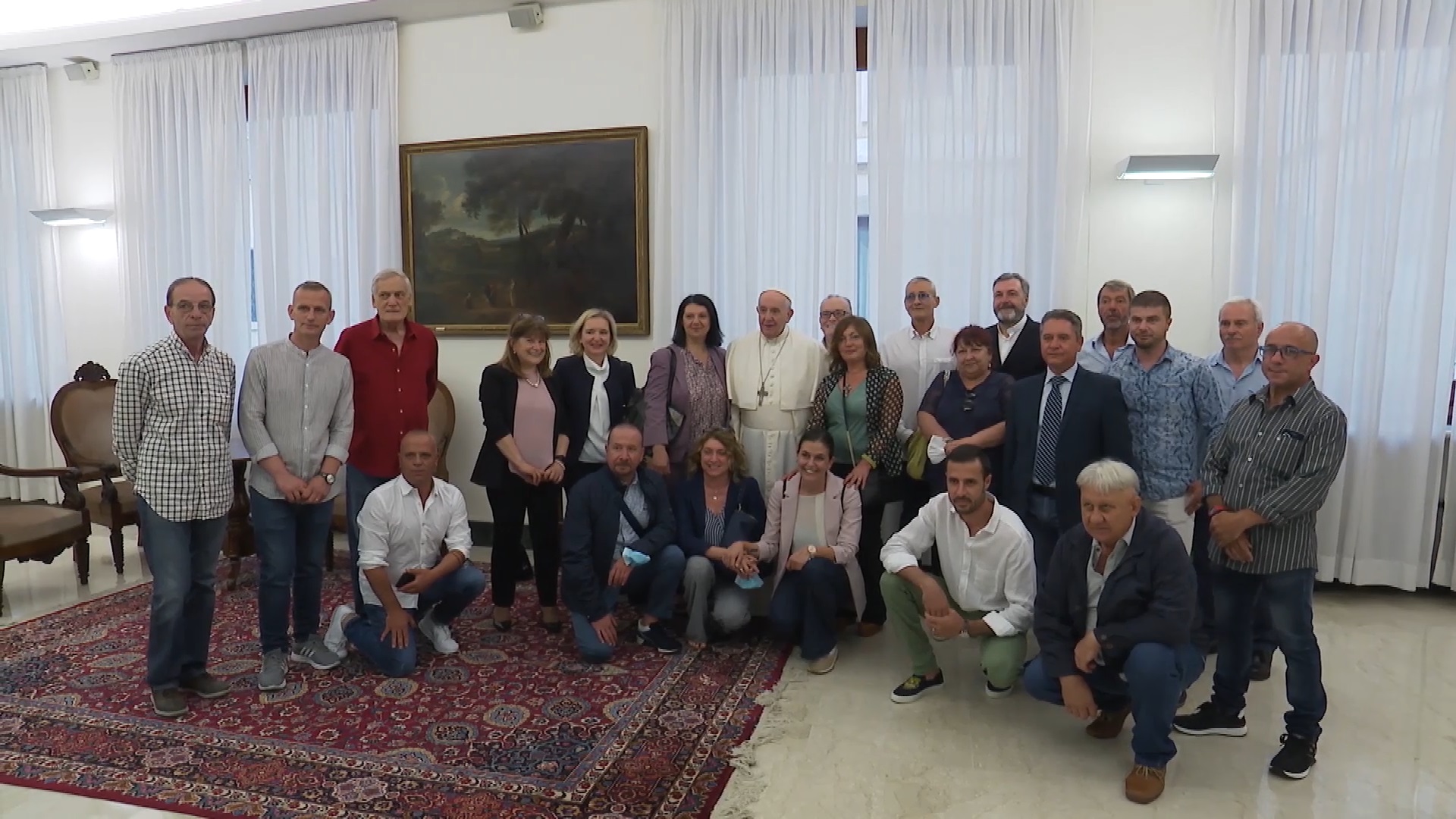 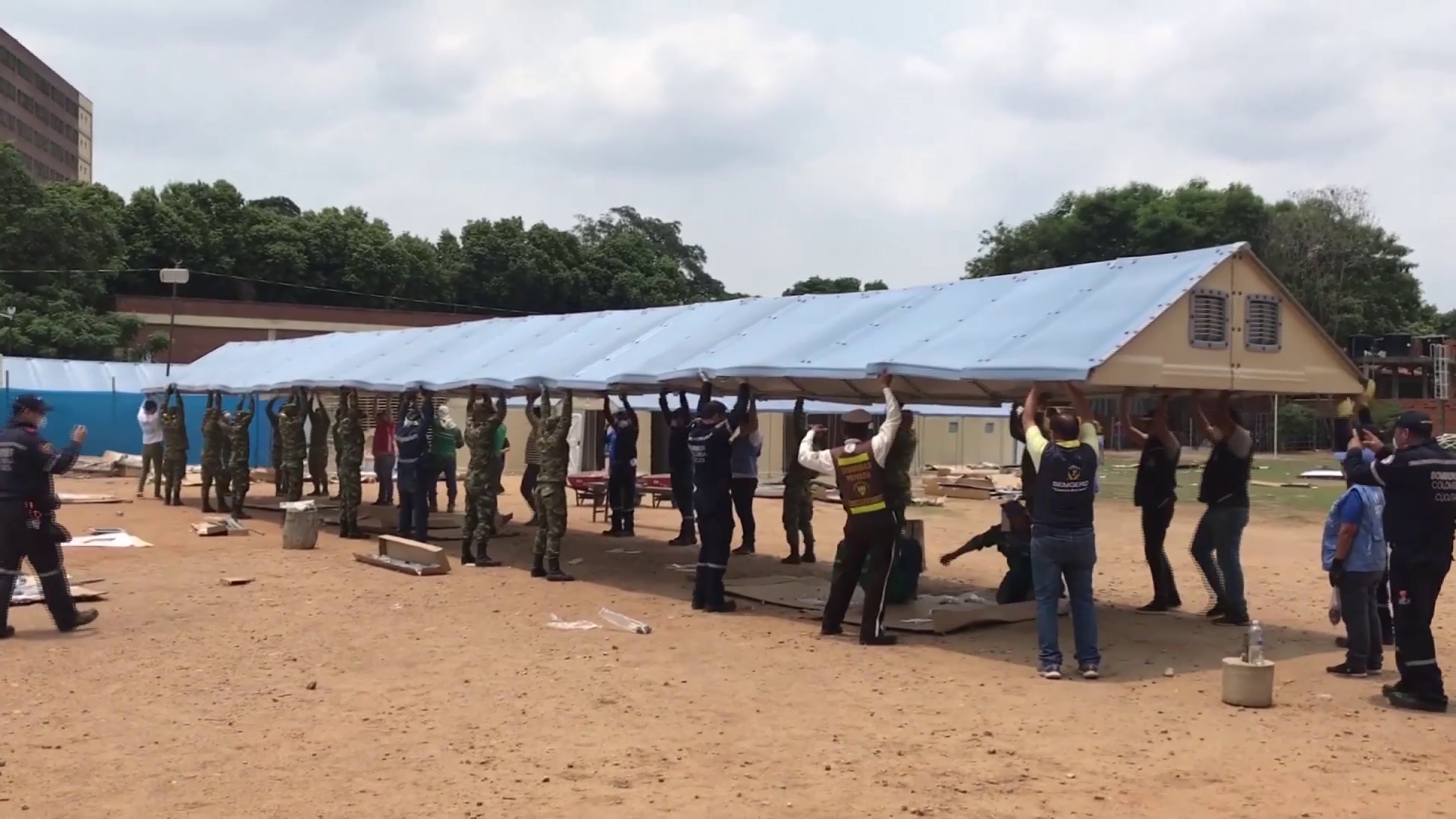 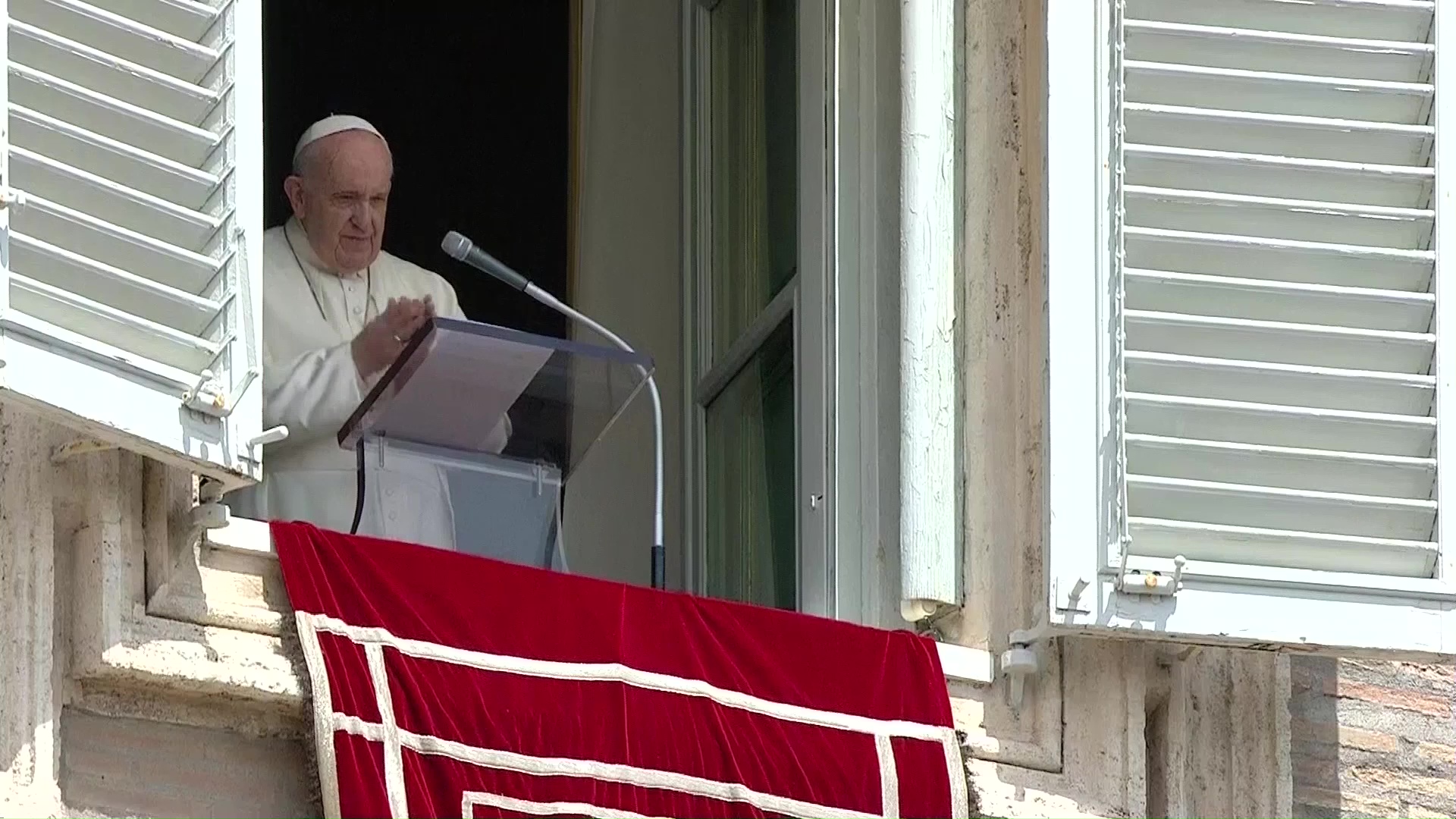