On Wednesday, Jan. 6, the US capital witnessed moments of unprecedented chaos and violence. A large group of pro-Trump protesters infiltrated the Capitol building in protest of the 2020 election.

The incident occurred during a ceremonial session of Congress to formally declare President-elect Joseph Biden’s victory.

As the large group of pro-Trump protesters broke through barricades and breached the seat of US government, they clashed with police, leading to the death of one woman.

Hours later, Catholic leaders across the country condemned the violence and called for peace.

In a statement issued by Cardinal Wilton Gregory, the Archbishop of Washington, said that Americans “should feel violated when the legacy of freedom enshrined in that building is disrespected and desecrated.”

Cardinal Blase Cupich of Chicago said in a statement that what happened “should shock the conscience of any patriotic American and any faithful Catholic.”

US Bishops’ President, Archbishop José H. Gomez of Los Angeles, declared that “The peaceful transition of power is one of the hallmarks of this great nation. I join people of good will in condemning the violence today at the United States Capitol.”

After peace was reinstated and Congress reconvened, House Speaker Nancy Pelosi noted that Wednesday was the Epiphany and said, “I’m a big believer in prayer. Let us pray that there will be peace on earth and that it will begin with us.” 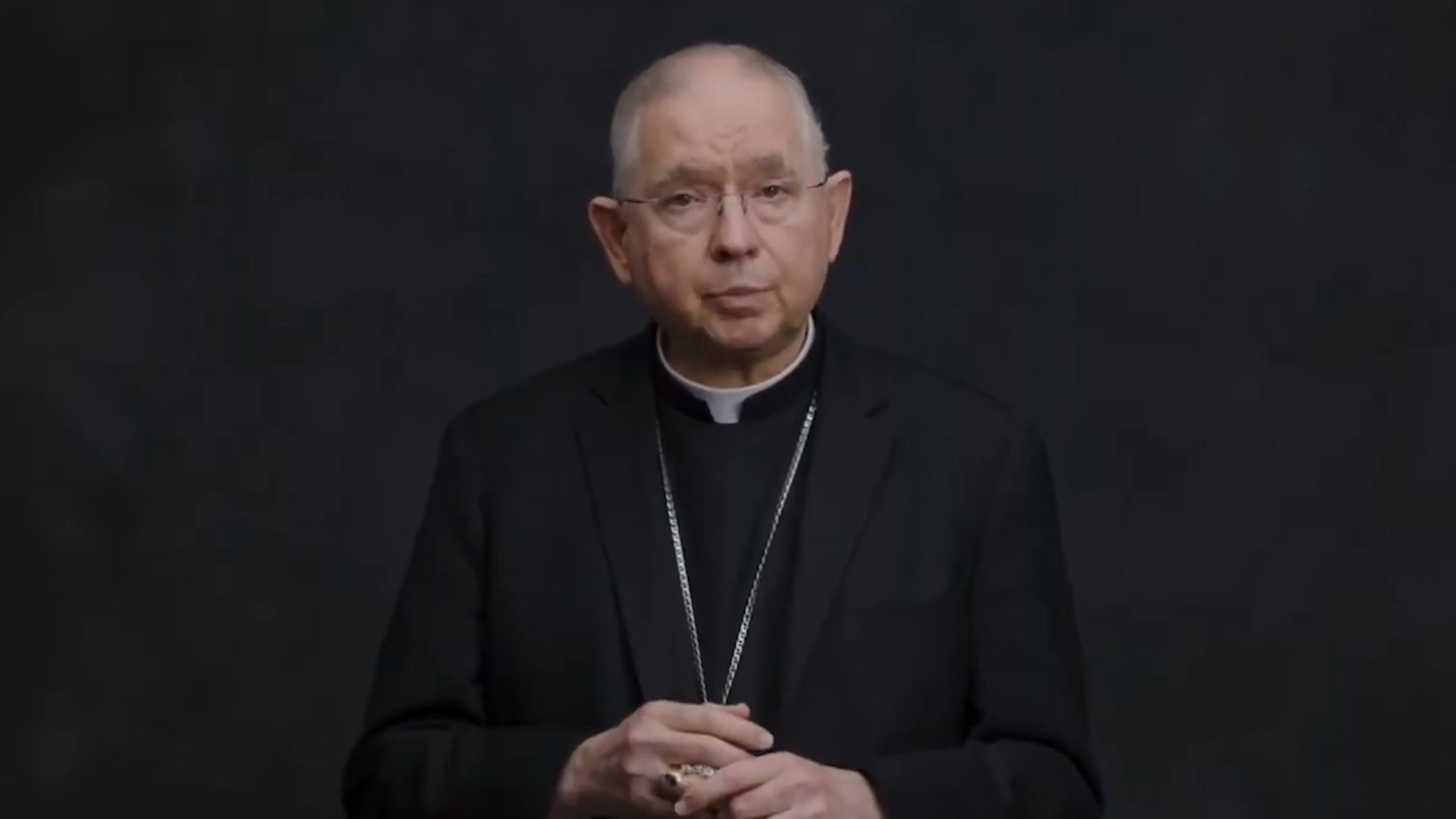