World War II was a decisive time for society. Different ideas about the Western world were being developed.

One envisioned the West as the heart of Europe. Another had a more economic vision marked by capitalism. And another one focused on military alliances.

Taking advantage of the opening of the Vatican archives on Pius XII, experts from four universities will investigate what vision for the Western World the Vatican and the Catholic Church proposed.

ROBERTO REGOLI
Historian, Pontifical Gregorian University
“We want to see which categories of the West were being considered, if they were well defined and if key players understood them well. We want to see which projects were carried out, because there are many actors in the Catholic sphere, not just the Pope and the bishops. There are also political parties, made up of many Catholics and other Christians; universities and religious orders. We're talking about a period of great dynamism.”

Prof. Roberto Regoli has managed to put together a research team of historians, philosophers and theologians from four of Europe's most prestigious universities: the University of Sacro Cuore in Milan, the Pontifical Gregorian University, Navarra and the Portuguese Catholic University.

This diversity guarantees a variety of perspectives, access to specialized sources and an in-depth analysis of many different fields.

ROBERTO REGOLI
Historian, Pontifical Gregorian University
“The research will look into very different fields, from diplomacy and Church-state relations to the economic sphere. But it will also include a very broad cultural aspect.”

Pius XII supported a process of unifying Europe that didn't pan out. He also supported democratic regimes, but he had to ally himself with Franco's Spain and Salazar's Portugal. He also opposed communist regimes.

ROBERTO REGOLI
Historian, Pontifical Gregorian University
“...Christian democracies were also encouraged by the Vatican. But there are also other State models, from Franco's Spain to Salazar's Portugal and then all the different tensions in Latin America.”

It's an ambitious project to better understand the past in order to live the present and build the future.

Today
Week
Month
1. Cardinal Maradiaga: We are in a new stage of the pontificate, not at the end
2. Card. Parolin and Abp. Peña Parra test positive for COVID-19
3. Pope Francis sends $100,000 to migrants in Belarus, typhoon victims in Philippines
4. Full Litany of Blessed Virgin Mary after new titles introduced by Pope Francis
5. Pope in General Audience: Jesus comes to one's aid to confront evil
1. Pope Francis asks to greet Trinitarian priests at his General Audience
2. Pope Francis visits record store
3. Record store surprised by Pope Francis' visit: “He's an old customer of ours”
4. Pope Francis writes to the journalist who recorded him leaving a record store
5. The Mexican Franciscan who was the Pope's interpreter on his trip to Cyprus and Greece
Follow us on 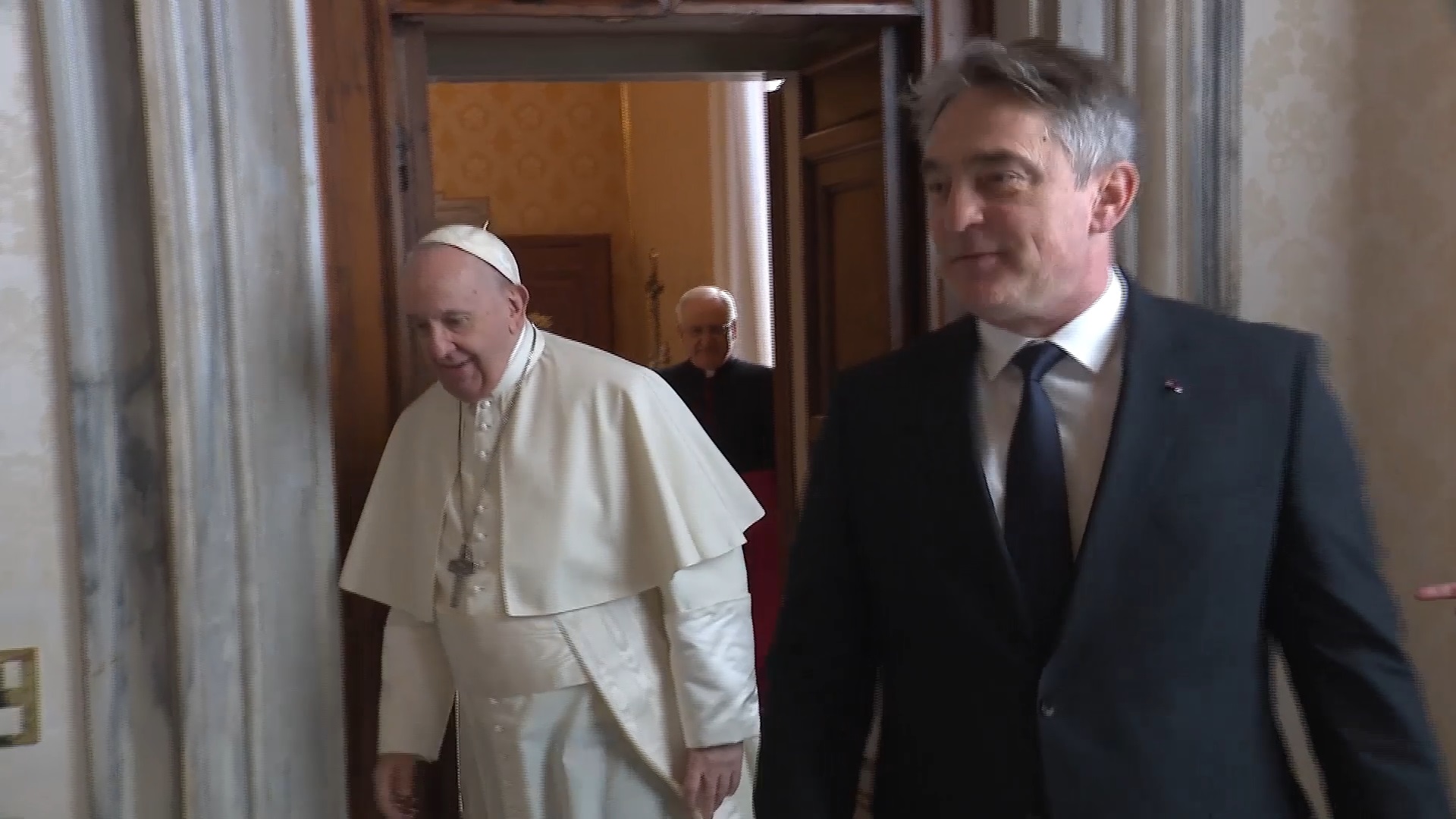