Keys: Who are the Orthodox and what caused the schism?

Rome and Byzantium were the primary centers of Christianity in the first millennium. However, what began as a brotherly relationship turned into a dispute over supremacy, which ended with the rupture in the year 1054.

PHILIP GOYRET
Pontifical University of the Holy Cross
“Western Europe, from Byzantium's perspective, was a chaotic world. The city of Rome had less than 20,000 inhabitants. Byzantium, in turn, was the cradle of culture.”

NIKOS TZOITIS
Advisor, Ecumenical Patriarchate
“Historians say that in the Byzantine Empire, people would go to bakeries and discuss theology. The split was the result not of differing doctrines nor heresy. It was rather a consequence of cultural incompatibility between the two.”

The tipping point was the question of control. These were the years of the evangelization of the Bulgarians, and there were disputes between East and West about which jurisdiction newly converted Christians belonged to.

This episode marked an institutional split. Separation at the social level would come only 150 years later, as the result of the fourth crusade. The objective was supposedly to free the Holy Land from the Muslims. However, while on their way, the Venetians sacked Constantinople, their adversary in the struggle for hegemony in the Mediterranean.

NIKOS TZOITIS
Advisor, Ecumenical Patriarchate
“The real schism between Rome and Constantinople took place in the year 1204, and not in 1054. The cause was entirely political. The Venetians did something that repeats itself throughout history. They defined themselves first as Venetians and then as Christians. They turned the faith into a second priority.”

3.-THE PRIMACY OF PETER

Although the split was not due to doctrinal reasons, it did reinforce differences of opinion regarding the role of the successor of St. Peter in relation to the rest of the bishops. In the West, up until the Second Vatican Council, this role took on the status of a monarch. In the East, the Church was more collegial, despite being tied to civil authorities.

PHILIP GOYRET
Pontifical University of the Holy Cross
“Now we are taking another important step, because we realize, we begin to understand more profoundly, the synodal structure of the Church. In the East, this structure has been the reality for many centuries.”

NIKOS TZOITIS
Advisor, Ecumenical Patriarchate
“What is the role of the Bishop of Rome? The Orthodox world invokes the concept of synodality. Pope Francis says we must rediscover this idea because it is the essence of the Church.”

In fact Nikos Tzoitis remembers that Pope Francis, when he was elected, introduced himself first as Bishop of Rome, then as pope.

“You know the duty of the conclave is to give Rome a bishop....”

This gesture meant a lot to the Orthodox Church, so much so, that the Ecumenical Patriarch of Constantinople decided to participate in the inaugural Mass of his pontificate. None of his predecessors since the split in 1054 had done so.

Pope Francis and the Ecumenical Patriarch have met on numerous occasions. The next big step they could take together might be the celebration, in 2025, of 17 centuries since the first ecumenical council. The idea would be to invite all Christian leaders to participate and send the world a big message: reconciliation is possible.

4.-HOW MANY ORTHODOX CHRISTIANS ARE THERE IN THE WORLD?

There are between 200 and 300 million Orthodox Christians spread throughout 15 Orthodox Churches around the world. The most important, from a spiritual perspective, is Constantinople. However, the most numerous is the Russian Orthodox Church. 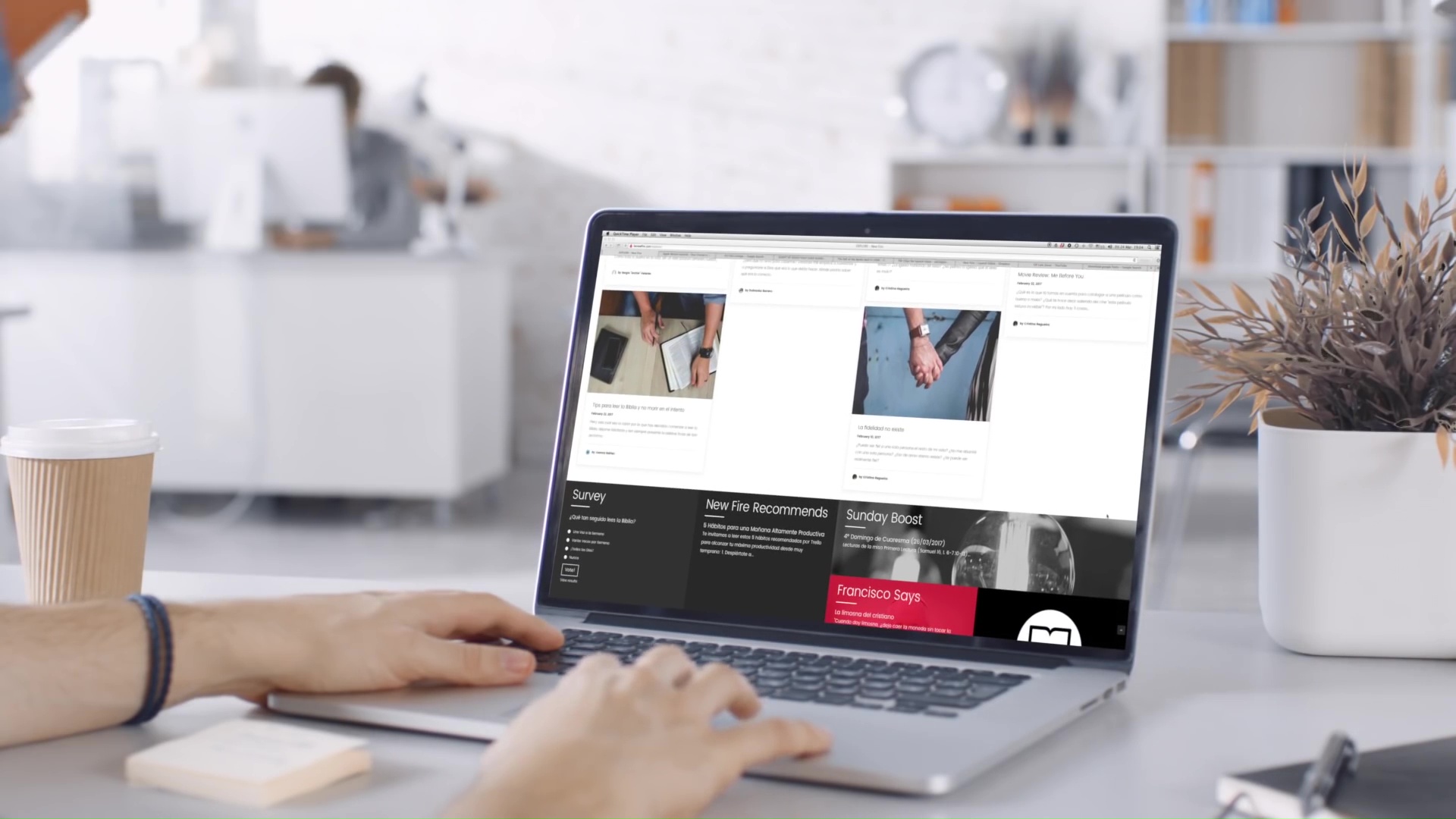