Pope Francis was greeted with rounds of applause by the leaders of various Catholic lay movements gathered at the Vatican.

The Pope addressed the group on responsible government of religious movements, only days after a Vatican mandate limiting how they are internally governed went into effect.

POPE FRANCIS
The governance of these associations and movements is a topic that is particularly close to my heart, especially considering—that which I said earlier—the cases of abuse of different natures that have been confirmed in these contexts, and that always have their roots in the abuse of power.

In June, the Vatican limited governing positions of lay movements to five-year terms that can only be renewed once, and all members of each group must be involved in their election.

Millions of Catholics around the world live out their faith in these groups comprised of lay people who are joined by a shared devotion, way of life, or works of charity.

POPE FRANCIS
Observing closely your situations has shown that it is beneficial and necessary to create a rotation in the positions of government and a representation of all members in your elections.

The meeting was organized by the Dicastery for the Laity, Family, and Life, and gave the Pope a chance to explain the Vatican's rationale for the changes which went into effect on September 11. 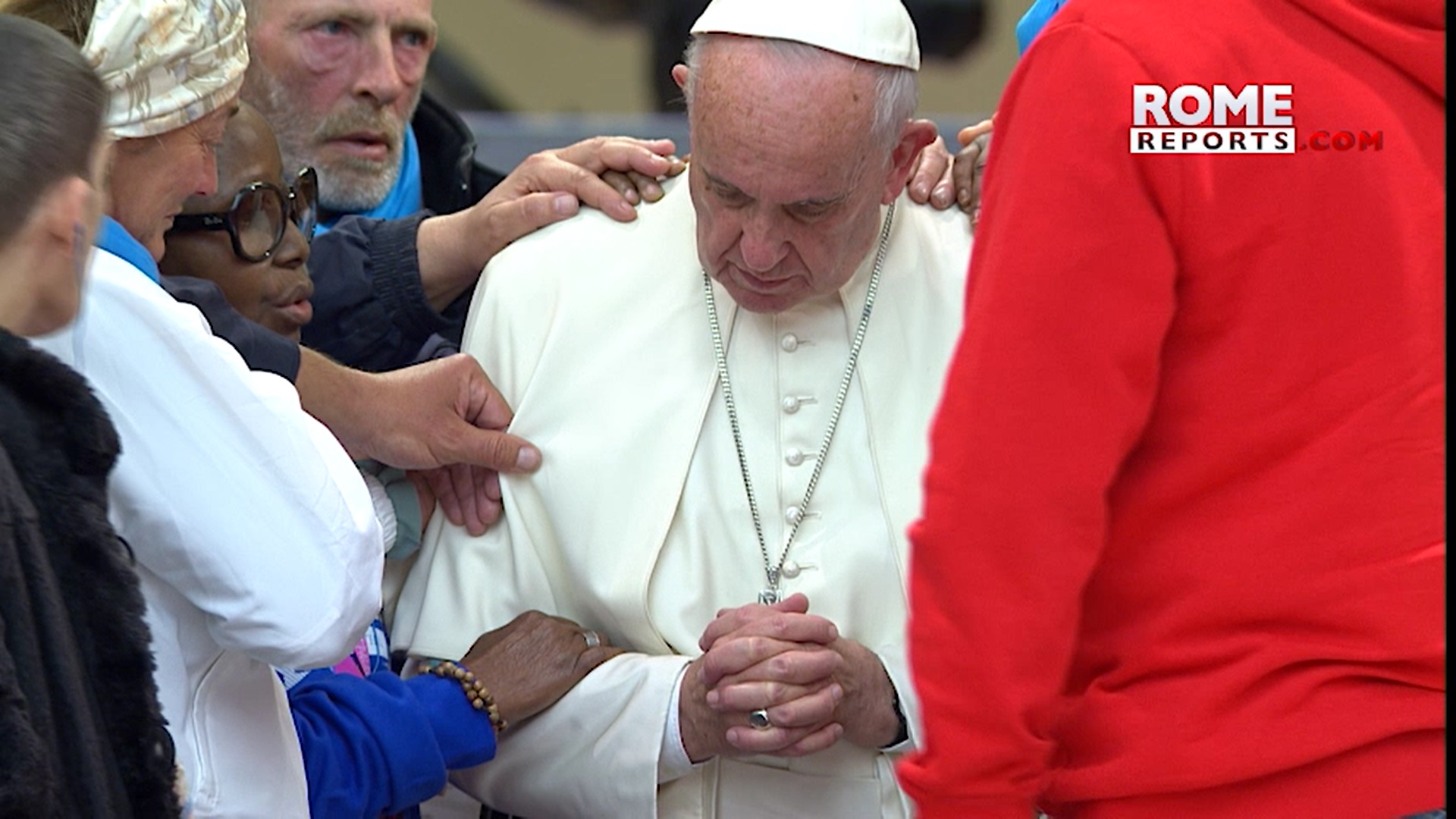