Another year passes with the Roman Aventine Hill as the stage for the pope's Ash Wednesday ceremony. He started with this prayer in the Basilica of St. Anselm, from where the penitential procession departed.

The procession, which Pope Francis participates in, goes from the basilica of St. Anselm to that of St. Sabina. It is a short, but uphill path, a symbol of the penitential path of Lent itself.

The pope then celebrated Mass in the Basilica of St. Sabina and in his homily asked all to unmask temptations.

POPE FRANCIS
"Distrust, apathy and resignation: these are demons that deaden and paralyze the soul of a believing people. Lent is the ideal time to unmask these and other temptations, to allow our hearts to beat once more in tune with the vibrant heart of Jesus."

Then Pope Francis called for three verbs to be put into practice this Lent: to pause, to see and to return, in order to feel warmth in the heart again.

POPE FRANCIS
"Pause from this compulsion to a fast-paced life that scatters, divides and ultimately destroys time with family, with friends, with children, with grandparents, and time as a gift... time with God. See and contemplate the real face of Christ crucified out of love for everyone, without exception. For everyone? Yes, for everyone. FLASH Return without fear, for this is the favorable time to come home, to the home of my Father and your Father. It is the time for allowing one’s heart to be touched... Remaining on the path of evil only gives rise to disappointment and sadness."

After the homily, the pope was the first to receive the ashes from the hands of Cardinal Jozef Tomko, head of this basilica. Later Pope Francis placed them on other members of the Curia who were with him.

Lent in the Vatican begins with this ceremony, and as the pope says, it is a time to refine the dissonant chords of one's life. 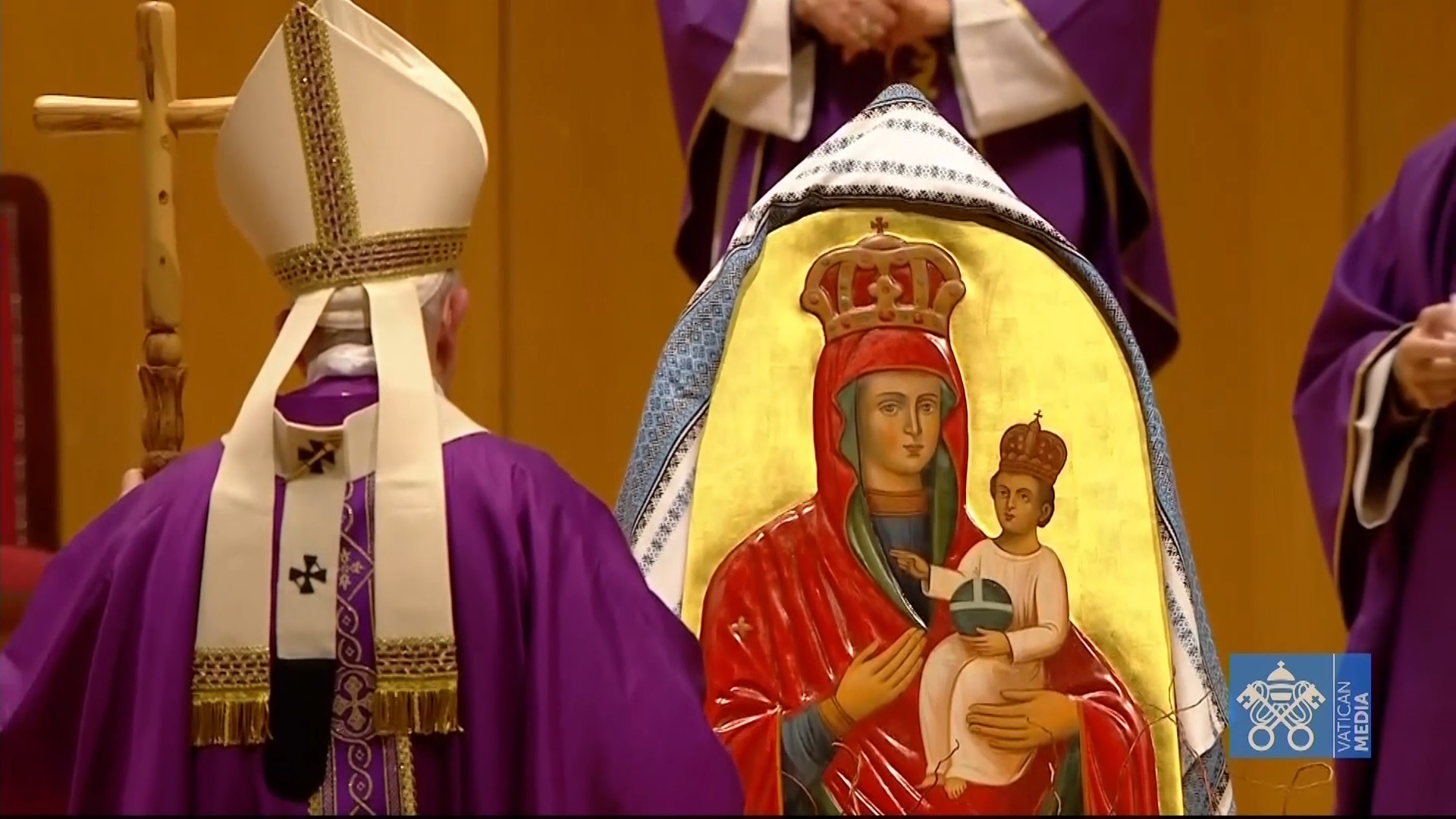 The wind conditions on the tarmac were very strong, and gave the Pope some trouble while climbing the stairs. 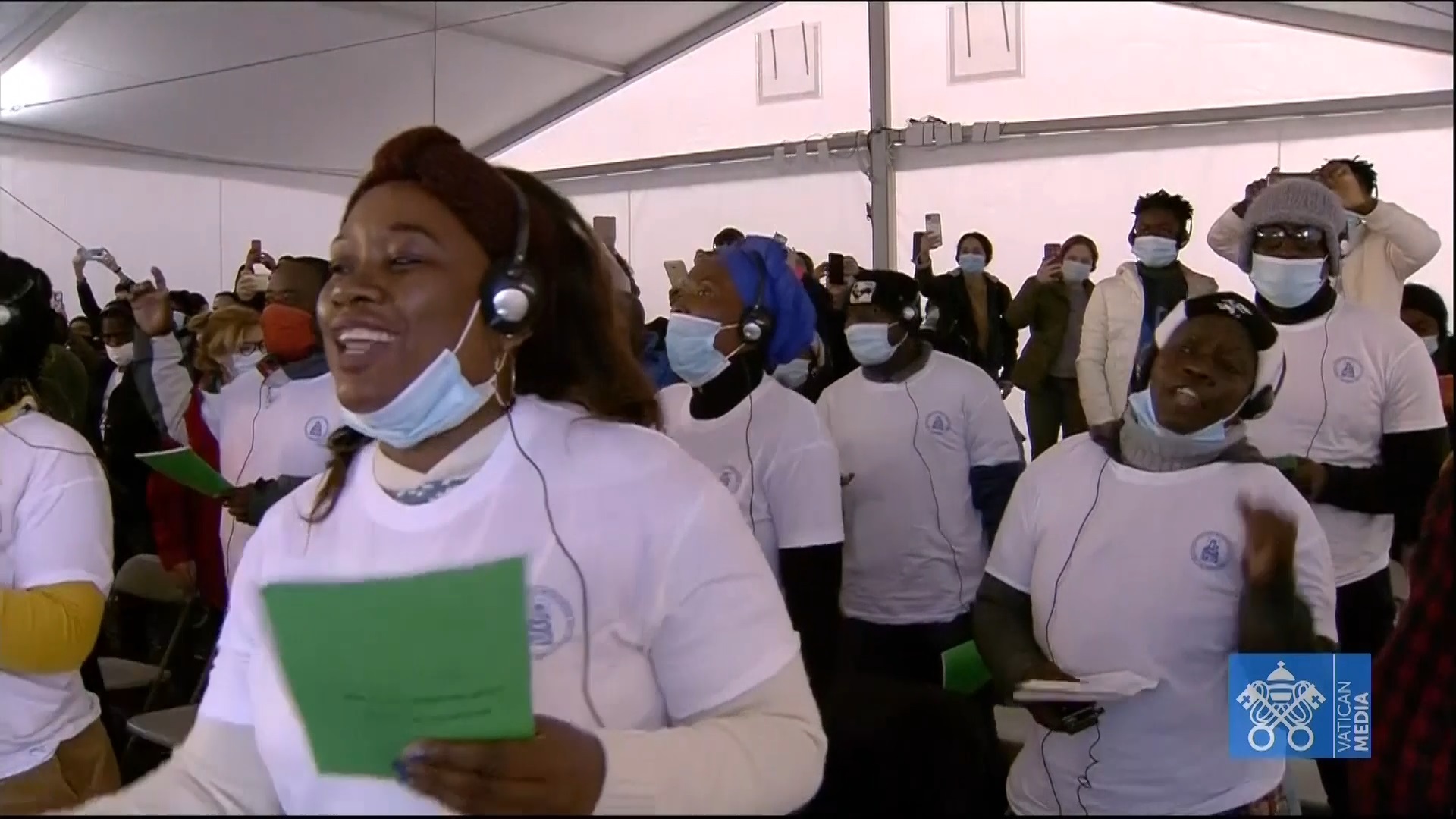