Adri Duque, singer who discovered music while volunteering at a prison in Medellin

It's spiritual pop carrying a message of hope. It's soothing, melodic and positive.

Her name is Adri Duque. She's a Colombian Catholic singer-songwriter who broke into the world of music just a year ago.

She received her vocation later, as she discovered it while volunteering in maximum-security prisons in Medellin. There she saw that singing could be a way to reach people's souls.

In November she released her latest work, “Gracias Maria,” “Thank you, Mary.”

ADRI DUQUE
Singer-songwriter
“'Thank you, Mary' was born out of a deep love for the Mother of God and total admiration for her virtues.”

It's one of her most intimate works. The music video aims to reach audiences with a single scene capturing the experience of families with a devotion to the Blessed Mother. They pray before her image in their neighborhood parishes.

ADRI DUQUE
Singer-songwriter
“The essence of this song is an act of thanksgiving. It's about thanking this woman, who, at such a young age, had an unbreakable faith and gave a firm 'yes' to God, which paved the way for the redemption of humanity.”

Adri Duque began her musical career a short time ago, but some of her music videos have already gotten over three million views. At this early stage, she's a singer with a lot of potential. That's why she's promised to release new songs this year. 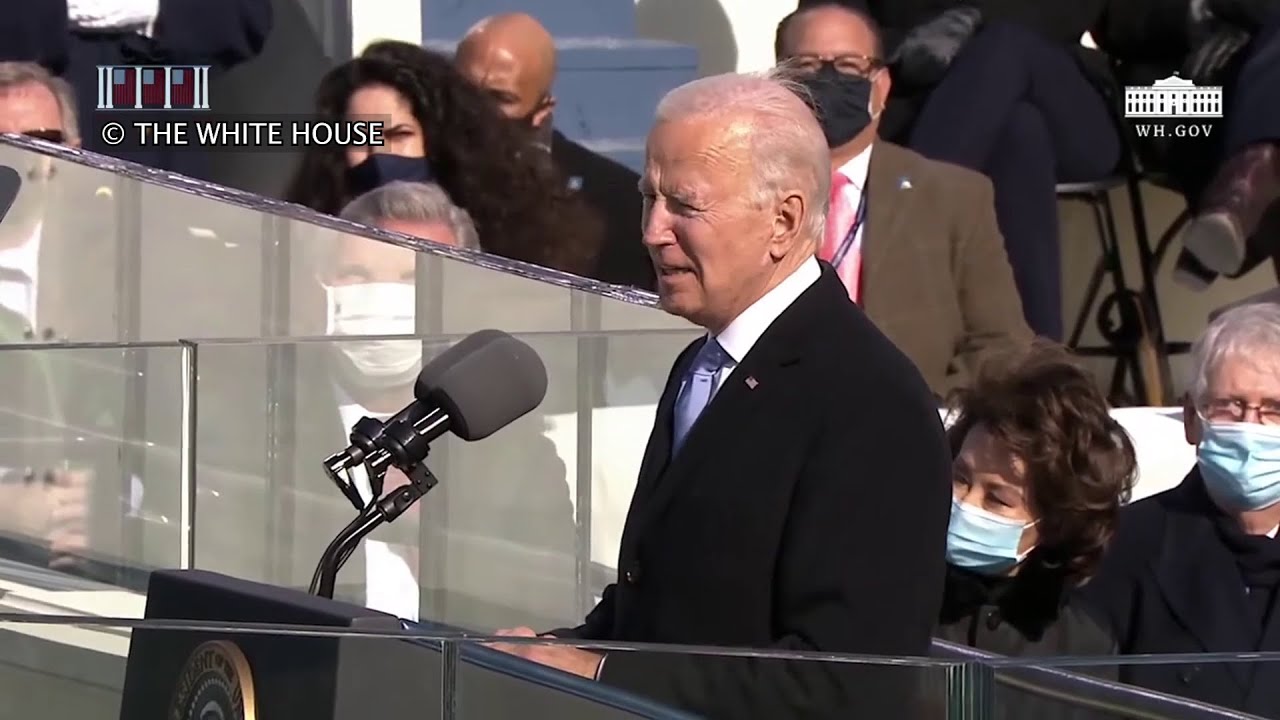 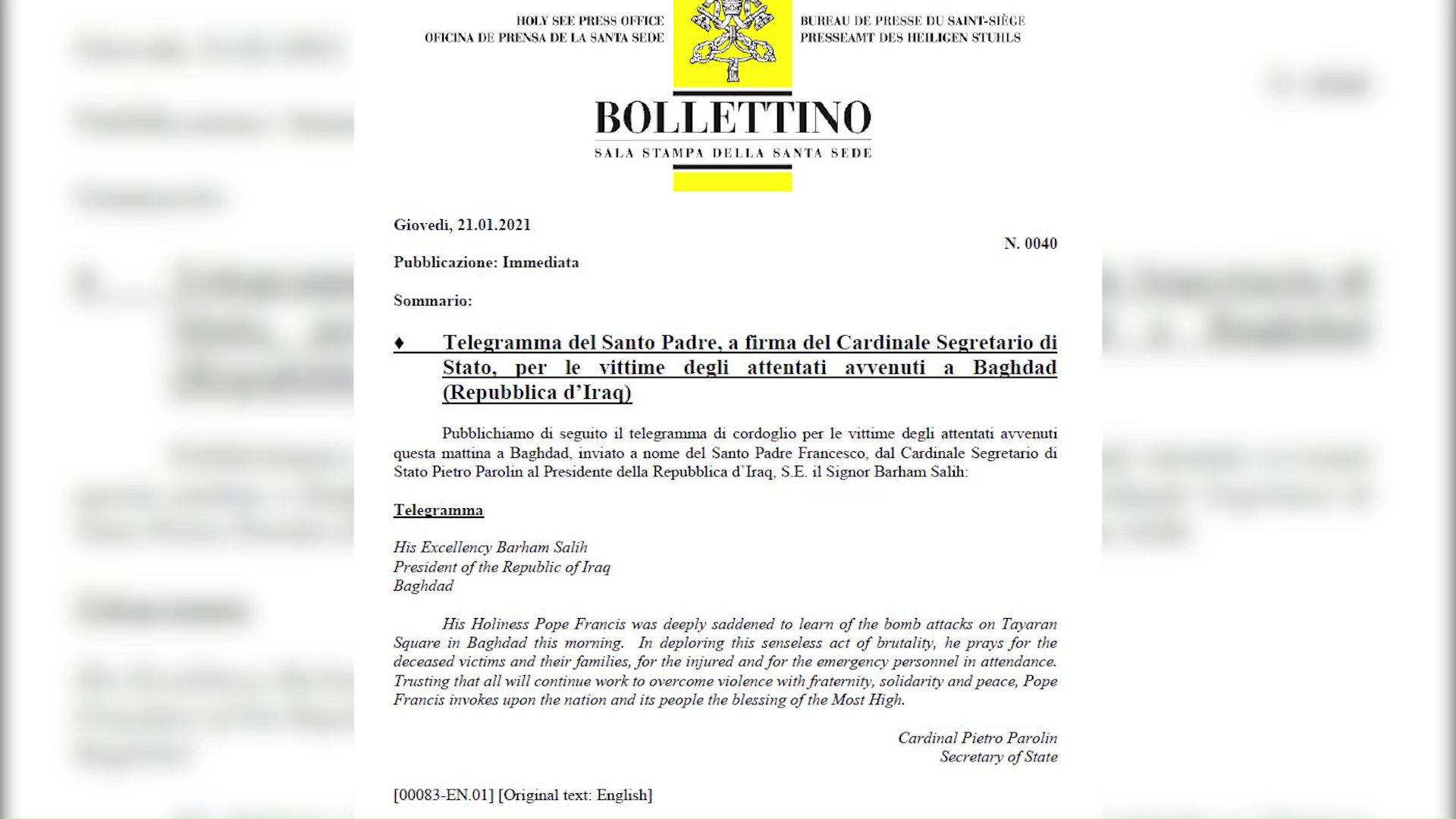 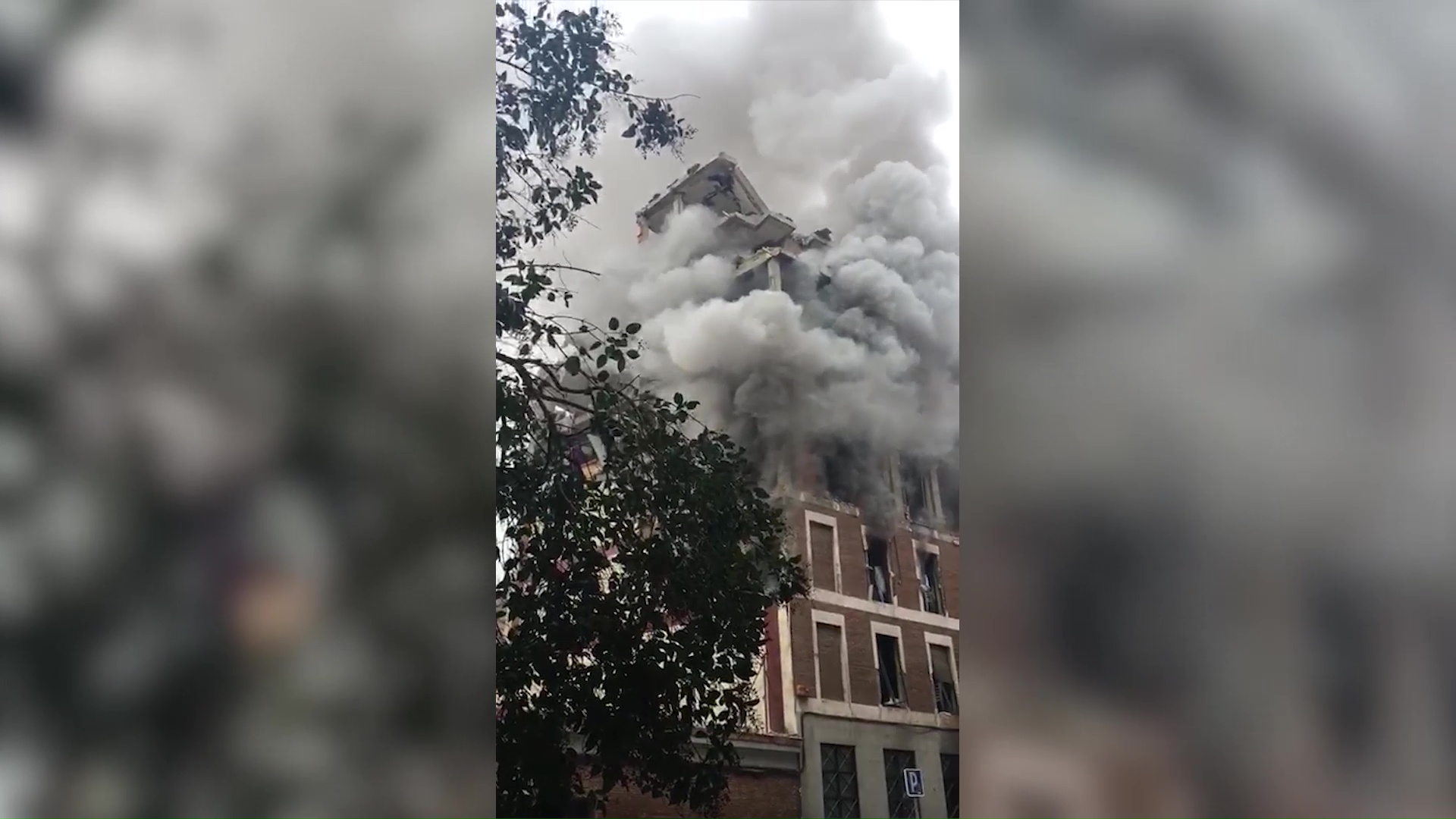 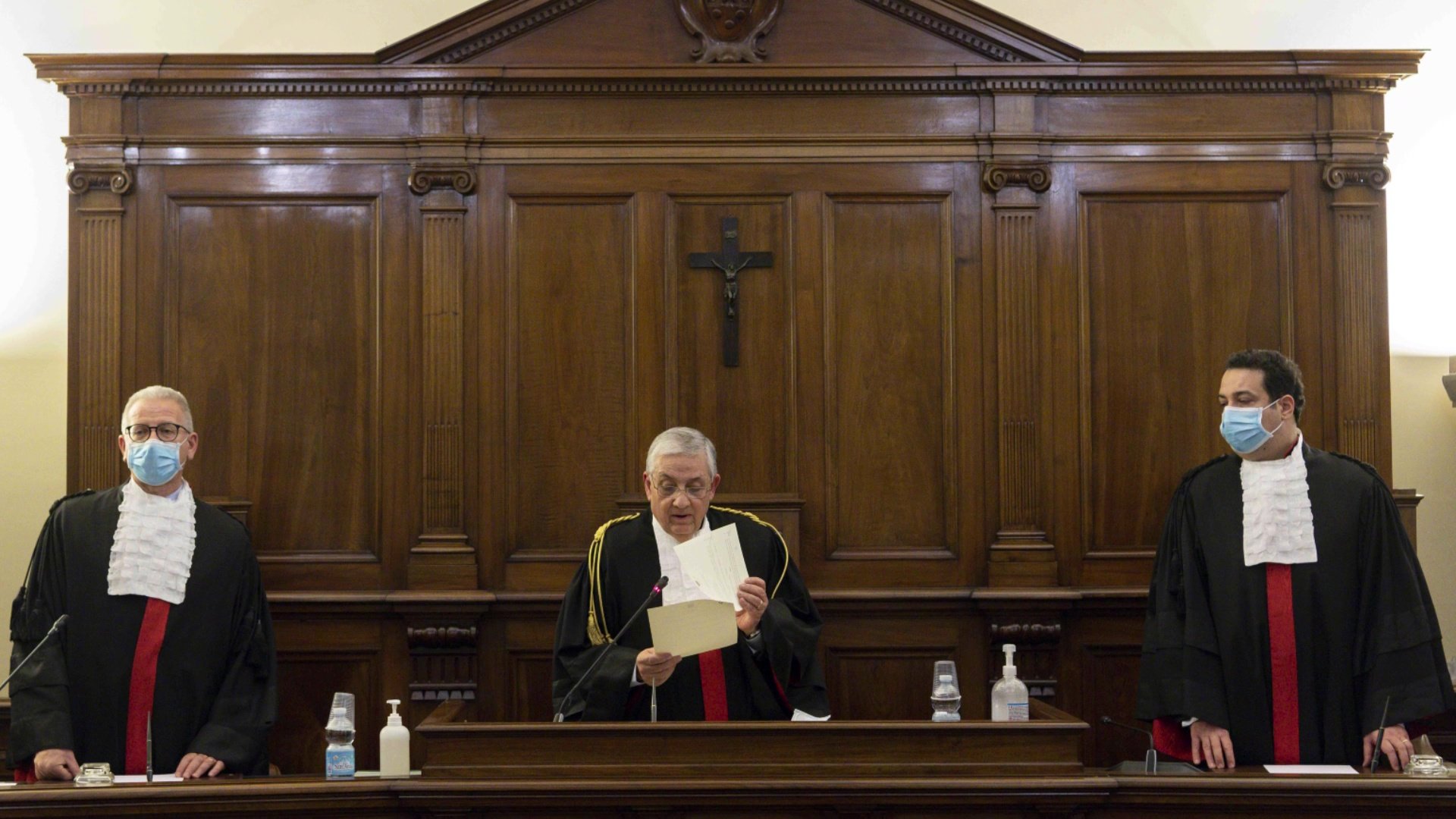 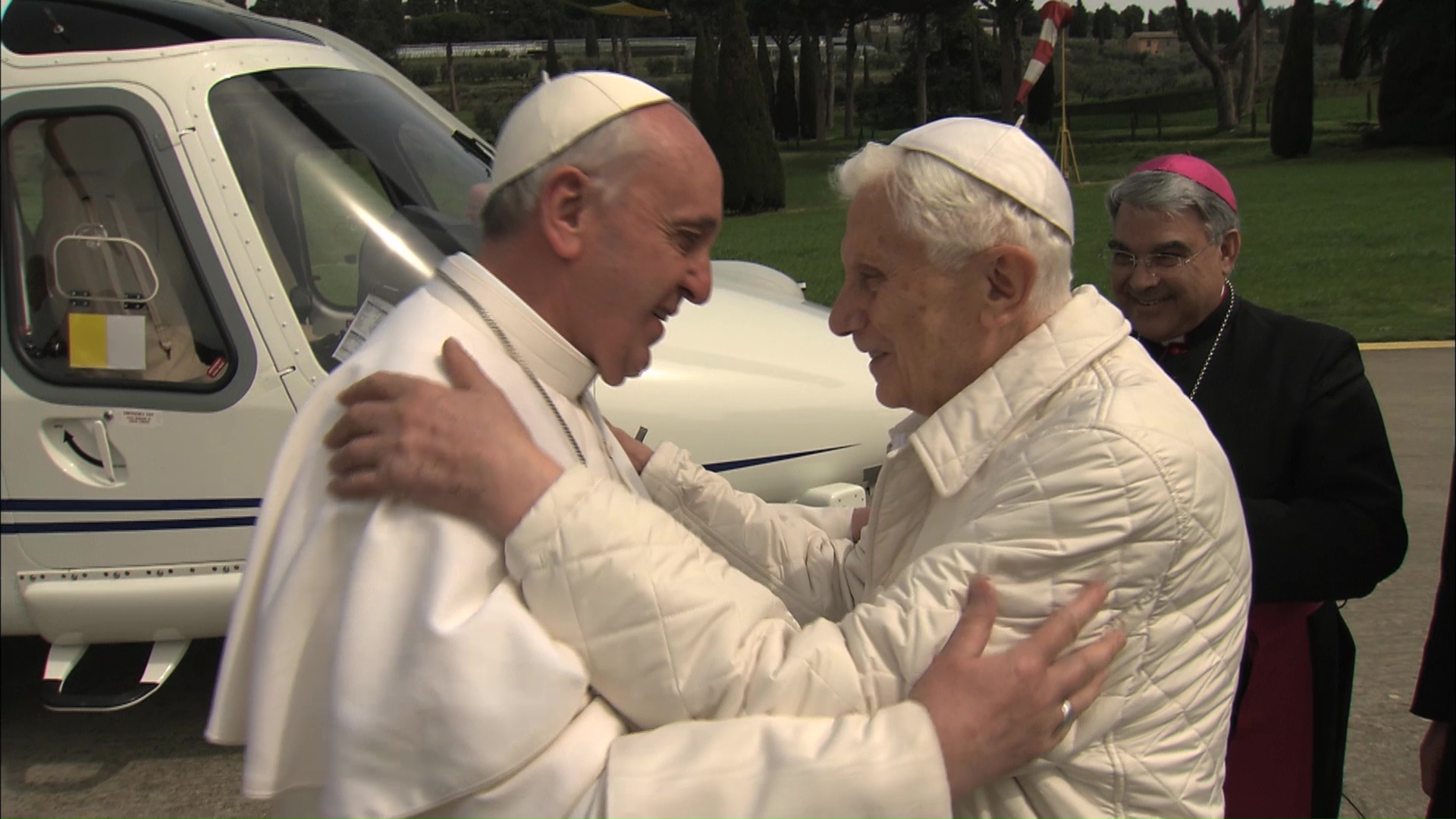 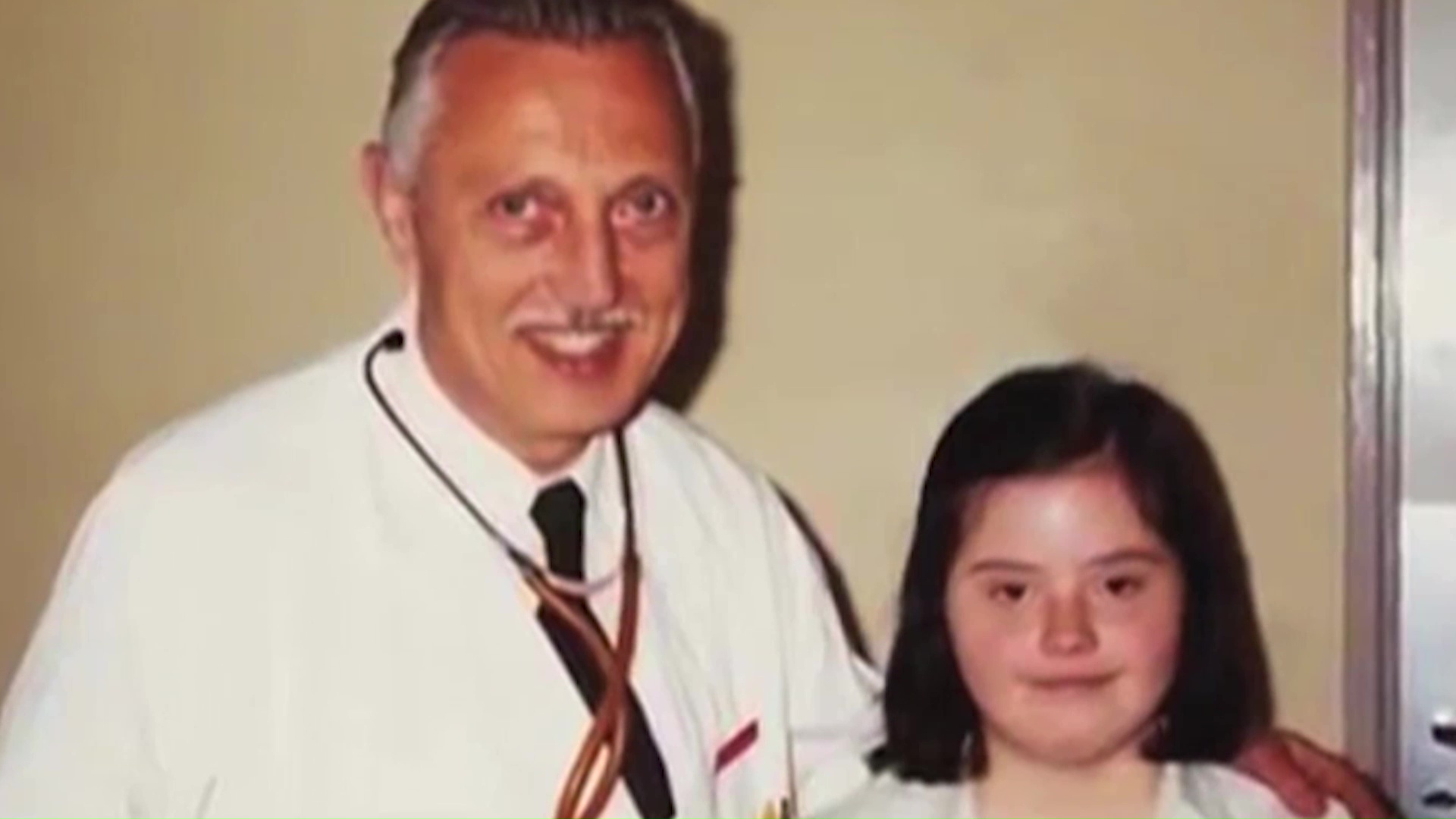